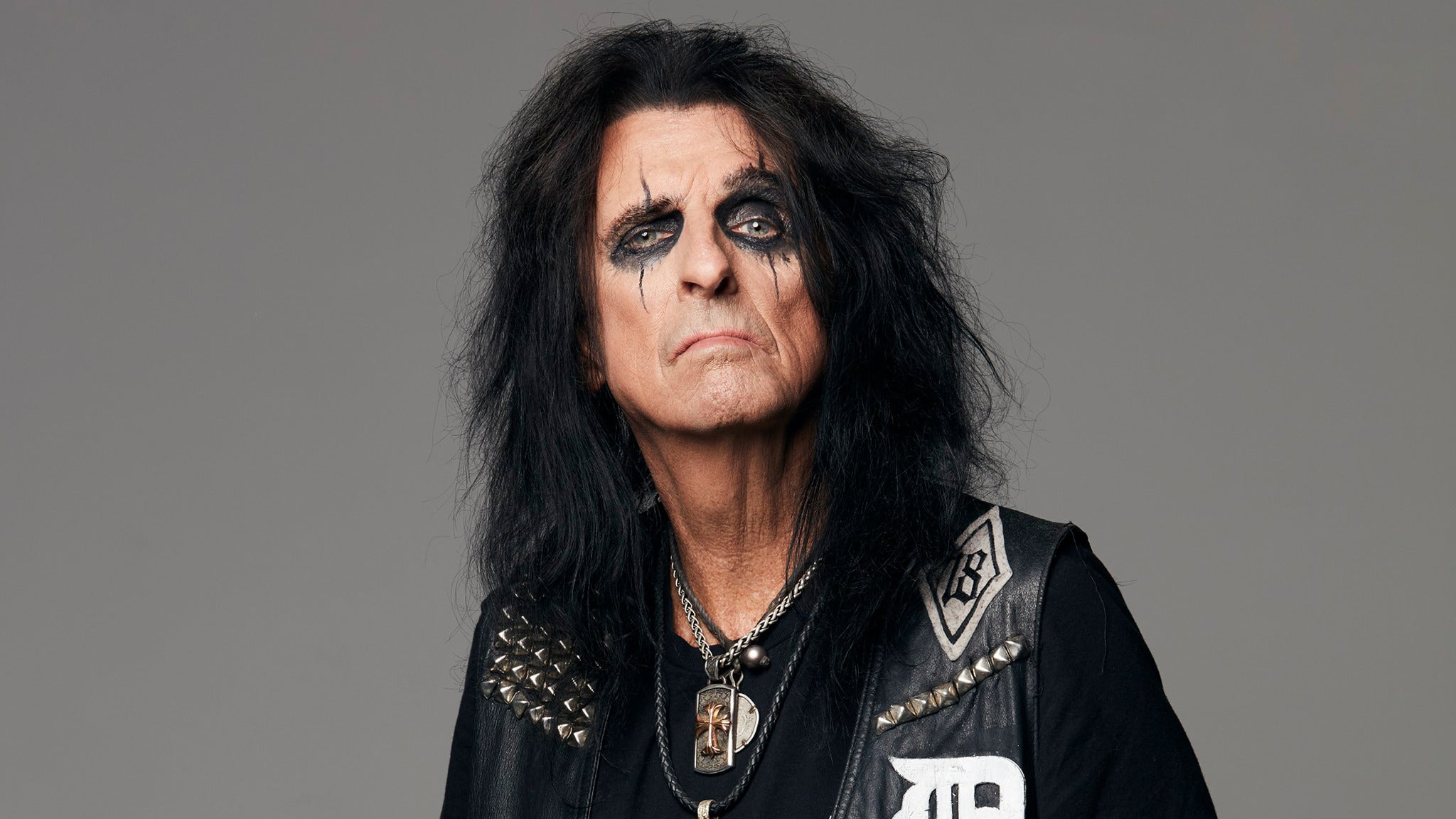 Alice Cooper wrote a musical called Welcome To My Nightmare

Between touring and recording new music, Alice Cooper found time to write a musical called Welcome To My Nightmare. Cooper revealed in an interview with classic rock that the musical is completely finished and that he would like it to be performed on Broadway or in London’s West End.

It was always about doing a Broadway show or something in the West End. The play is already written, it’s called Welcome To My Nightmare. All the songs are already in order, just bring them to Broadway and make them bigger. It’s pure Alice Cooper.

As if that weren’t enough, Cooper also revealed in a recent interview that he and his band are working on two “completely different kinds” of rock albums, one fully finished and the other being written. Both albums will feature live guitarist Nita Strauss.

I am currently working on two albums. One is…totally written, and we’ll be doing bed tracks for that one very soon. The other one is just a bit in the future, but it’s being written right now too… They’re two completely different genres of albums, but they’re Alice Cooper, pure rock n’ roll albums. Both albums will be really hard rock albums.

In the meantime, catch Alice Cooper on one of the dates below.