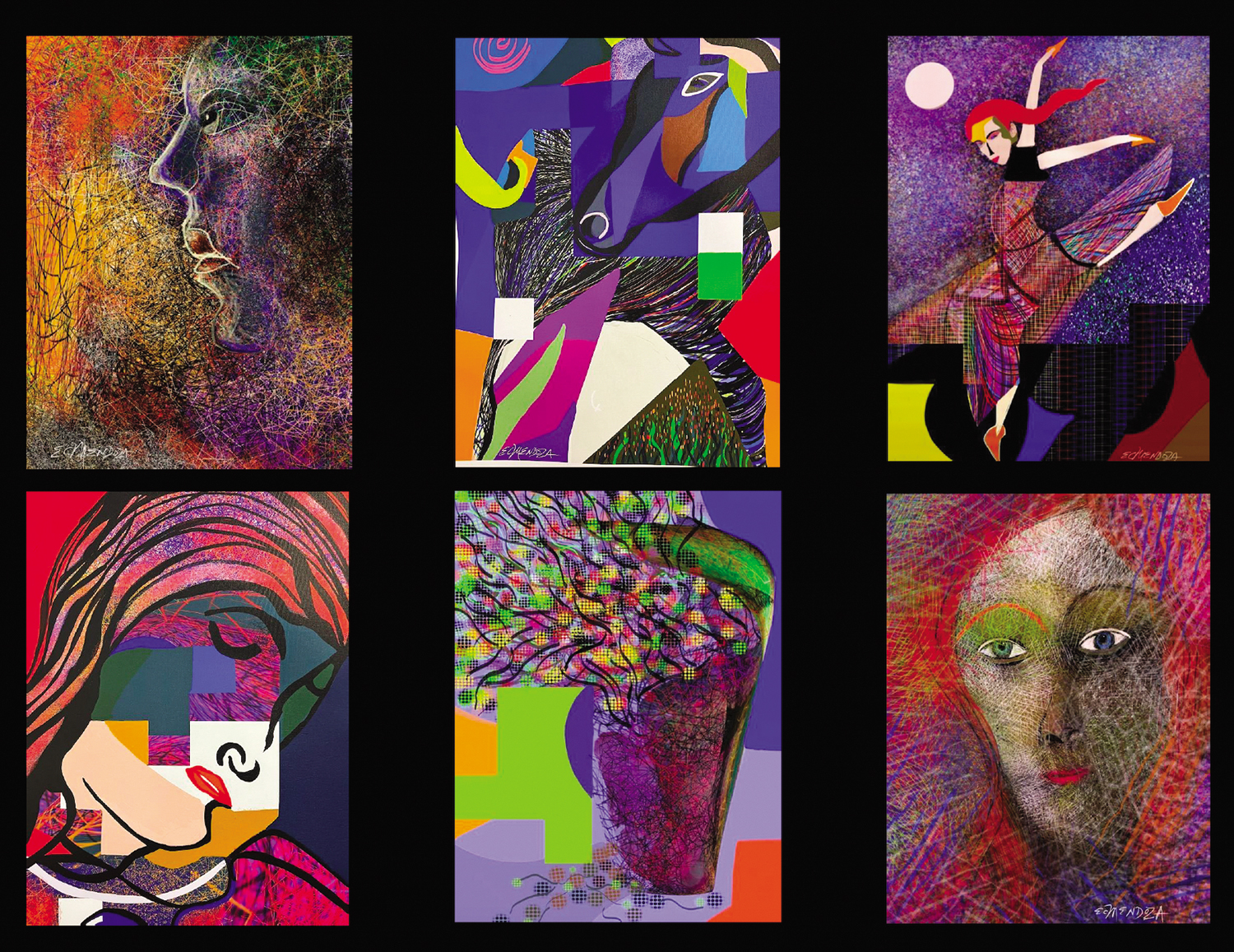 IN 1911, when the Bernheimer brothers built Yamashiro with a hundred Japanese craftsmen to replicate a palace located in the mountains of Yamashiro Province near Kyoto in Japan, they had a vision to house a priceless collection of treasures and of Asian artifacts for the enjoyment of the general public.

It was indeed a window to reinvent the colorful and rich gems of the past so that people would appreciate love and understand the Asian heritage of the past.

Today, Yamashiro is an iconic and historic place, visited by countless tourists and residents.

Yamashiro Hollywood has become a Los Angeles restaurant that captures the imagination of diners and a symbol of culinary excellence.

In keeping with Yamashiro Hollywood’s rich historical past, a unique artistic and musical event called “Hope, High on a Hill in Hollywood” will be held among the people of the city of Los Angeles.

As the title suggests, the theme “hope” is the underlying purpose of the evening – Hope for all our dreams and aspirations for a better world and for the only planet we live on called Earth.

The resurgence of the visual arts as well as the performing arts, following the catastrophic pandemic that crippled the entire entertainment world, remains a powerful testament to the human spirit as encapsulated by art/dinner/musical evening .

On June 11, Saturday at 6 p.m., various artists, including digital artist Errol C Mendoza with guest photographer Craig Cardwell, will exhibit their respective collections to the public.

Errol C Mendoza’s art has been praised by art lovers and enthusiasts. Filipino art critic, Cid Reyes, the dean of Philippine art criticism said of Mendoza’s art: “The engine that would drive Mendoza’s composition was an amalgamation of movement, movement, dynamics, pattern rhythm, flow, fluidity, restlessness… Yet all of these would be tempered by the grace of lyricism and fiery playfulness.

Critic Reyes further says that “works inspired by Mendoza’s music are marvels of fragmentation, shards of shots that are themselves thrown into rhythmic syncopation”.

Craig Cardwell, as guest artist and photographer, will exhibit his personal collection of rare art photographs which is in line with Duchamp’s thought: “I am an artist, so what I say is art, it is art”.

World famous and popular jazz musician Eduardo “Tateng” Katindig will once again amaze the audience with his unique brand of jazz music in the musical segment of the event.

An added feature of the program includes the participation of award-winning rapper/singer and songwriter, C-Tru.

The soloists, who have achieved their talent in the voice with varying degrees of success among Los Angeles-area music aficionados, will perform popular songs from Broadway, pop opera, opera and movies. Singers include Filipino tenor Sal Malaki with American tenor Todd Strange and baritone Adviel Gonzales. They will be joined by mezzo-soprano Erin Alford, soprano Courtney Taylor and coloratura soprano Anna-Lisa Hackett, winner of the first prize at the Southwest Voice Competition.

Songs from Broadway and opera will be featured like “Phantom of the Opera”, “Les Miserables”, “West Side Story”, “Man of La Mancha”, “Carmen”, “Turandot”, “La Traviata”, thus from movies like “The Greatest Showman” and “The Mission” promises to captivate audiences.

A raffle of various limited digital arts on canvas with or without acrylic or oil embellishment as well as South Sea pearls will be awarded to winners who hold tickets to this unique event.

The One Heart Movement, a 501(c)3 and non-profit organization is a special recipient of a percentage of artwork sales during the event.

For ticket availability and reservations, email [email protected] or by texting 818 -583 7717.

Yamashiro Hollywood’s doors open at 5 p.m. and the art exhibit begins at 6 p.m.