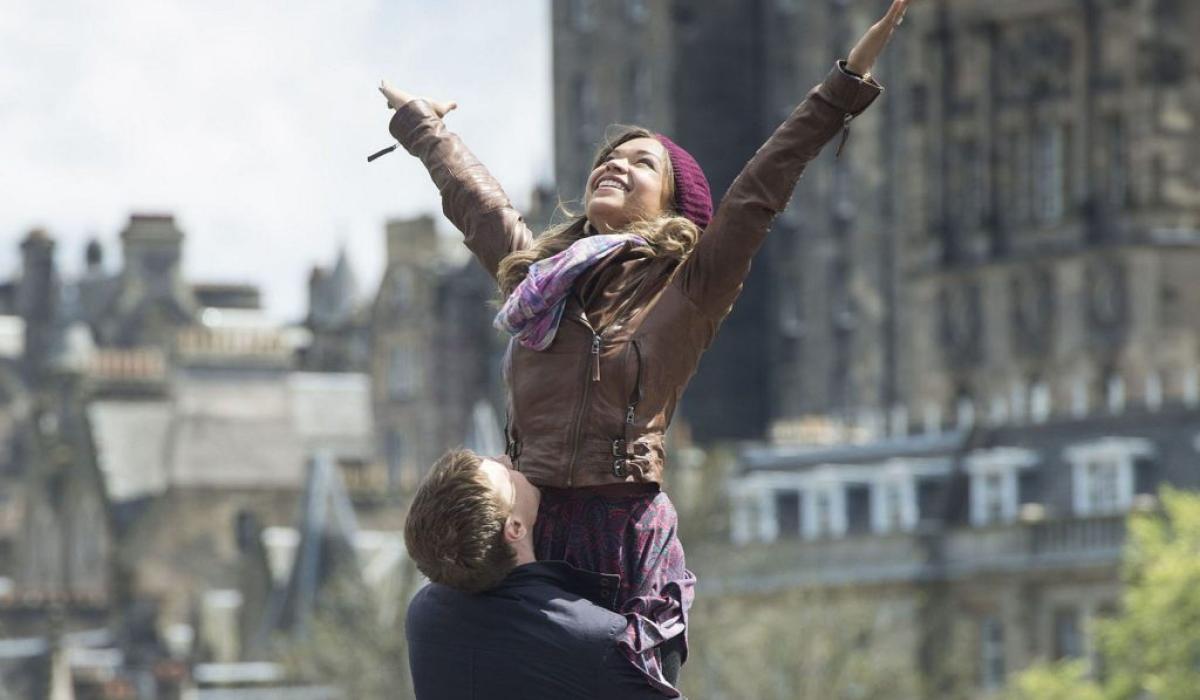 And I would walk 500 miles for the Portlaoise Musical Society

Celebrate the Portlaoise Musical Society’s return to the stage at the Dunamaise Arts Center with the screening of ‘Sunshine on Leith’, (The Motion Picture) in May

The screening of the film is ahead of the musical society’s show workshops on Monday May 9 and Wednesday May 11 and the auditions which will take place on Sunday May 15.

Based on the sensational hit of the same name, with music from Scottish pop-folk group The Proclaimers, the film follows the stories of Davy and Ally, who must relearn how to live in Edinburgh after returning from service in Afghanistan. Both struggle to learn how to live a life outside of the military and deal with the daily struggles of family, jobs, and relationships.

Originally a musical before being turned into a hit 2013 feature film adaptation starring Jane Horrocks and Peter Mullan; Sunshine on Leith is set to timeless songs from the much-loved Proclaimers, including I’m Gonna Be (500 Miles), Letter from America and of course the emotional Sunshine on Leith.

MORE DETAILS BELOW THE VIDEO

All are welcome to enjoy the launch of this sensational show which is sure to raise the roof of the Dunamaise in November! Proceeds from the screening of the film will be donated to the Portlaoise Musical Society to support them in their forthcoming stage production of Sunshine on Leith.

The film will screen on Thursday, May 5 at 8 p.m. – which the award-winning company will bring its musical spectacle to life later this year.

Tickets cost €10 and are on sale at the Dunamaise ticket office, tel. : 057 8663355 or online at Dunamaise.ie. Those interested in attending music society auditions can inquire by emailing [email protected]

2022-04-23
Previous Post: We Will Rock You all over again as musical set to arrive at Wolverhampton Grand
Next Post: Black Box will audition for two musical premieres in Quebec