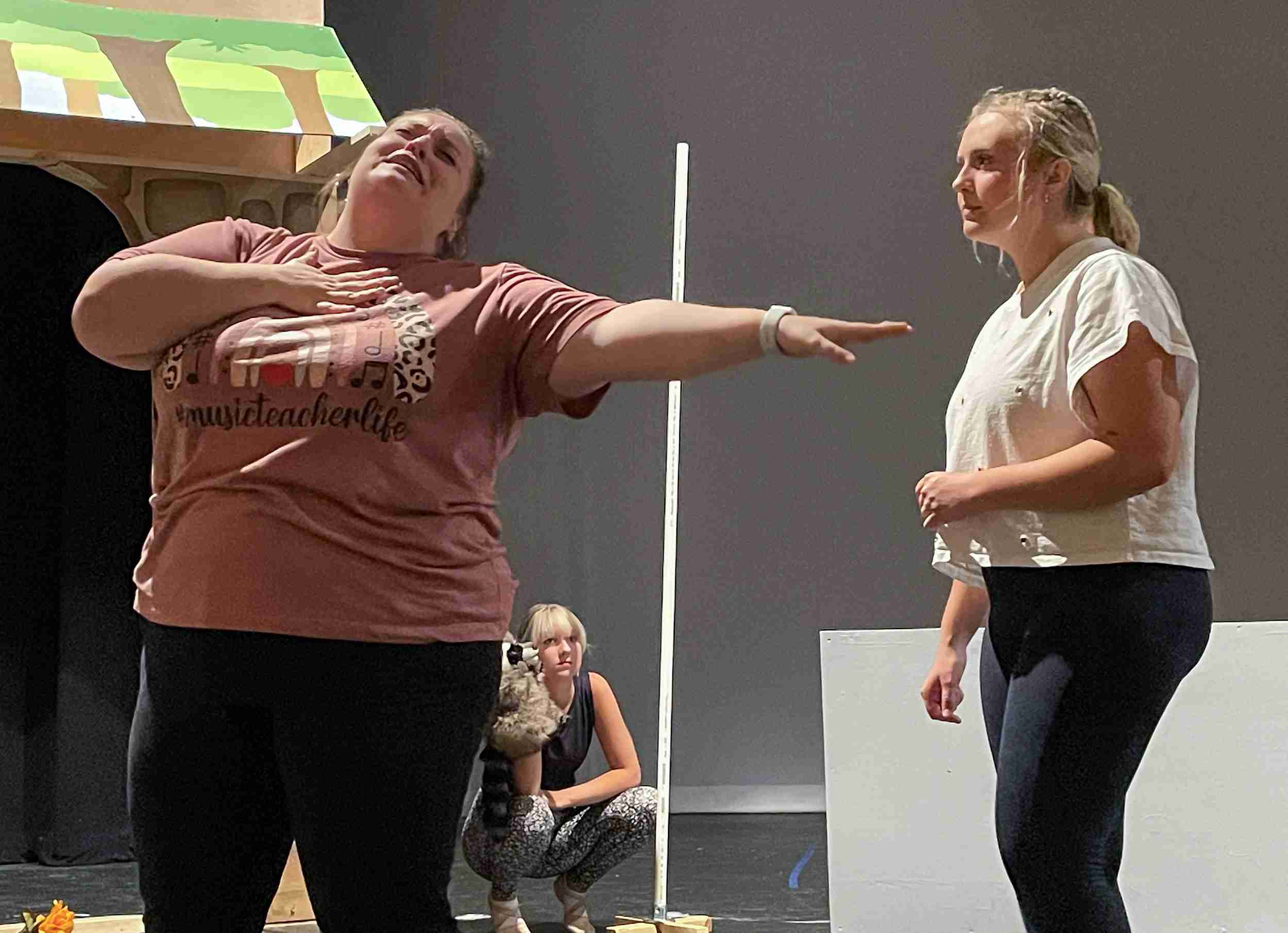 The production is sponsored by Simmons Bank. 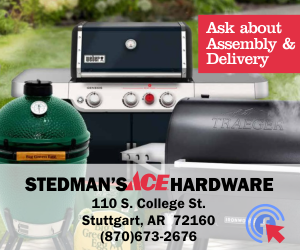 The heroine of “Cinderella” is the beautiful and intelligent young Ella, played by Bryant’s Makayla Shipe. She lives under the care of her mean and self-centered stepmother Madame (Dana Edwards of White Hall) and Madame’s two daughters, Charlotte (Valerie Arnold of Little Rock) and Gabrielle (Celeste Alexander of Pine Bluff). Ella’s only friends are the animals in the woods, eccentric eccentric Marie (Bethany Gere of White Hall) and revolutionary student Jean-Michel (Kasey Rowland of Pine Bluff).

Meanwhile, in another part of the kingdom, Prince Topher (Caleb Menard of White Hall) tries to find himself and learn his place in the kingdom. When his scheming adviser Sebastian (J. Tyler Lewis of Little Rock) offers to throw a ball for the prince to meet potential brides, the worlds of Ella and Topher collide.

Written by Douglas Carter Beane, “Rodgers + Hammerstein’s Cinderella” made its Broadway debut in 2013. This Tony-winning production is adapted from the original television specials, which first aired in 1957.

Although the story is updated, the musical features the original songs by Richard Rodgers and Oscar Hammerstein II.

“I never realized how beautiful this music was until I started the editing process for this show,” said Collins, who is also responsible for ASC’s theater programs. “The lyrics are breathtaking and the way the music makes you feel exactly what the songwriters want you to feel is a true testament to Rodgers & Hammerstein’s musical abilities to stand the test of time.”

Collins continued: “Timeless classics, such as ‘Ten Minutes Ago’, ‘In My Own Little Corner’ and ‘Impossible’ are all present, but with fresh new orchestration, allowing new audiences to become as enthralled as those who grew up loving the original.Children and adults alike will be thrilled from the opening note of the opening until the closing notes rumble through the theater.

When the creative team behind “Rodgers + Hammerstein’s Cinderella” began the process of adapting it for the stage, they decided to focus on creating an expanded and fleshed out version that would also be acceptable to a 21st century audience. Collins explained.

“They wanted to focus on characters who would take charge of their own lives and their own destinies, and didn’t think modern audiences would be interested in passive characters whose princes would fall from the sky,” she said. “What was created is a Broadway show with modern sensibilities, but with plenty of traditional theatrical magic.”