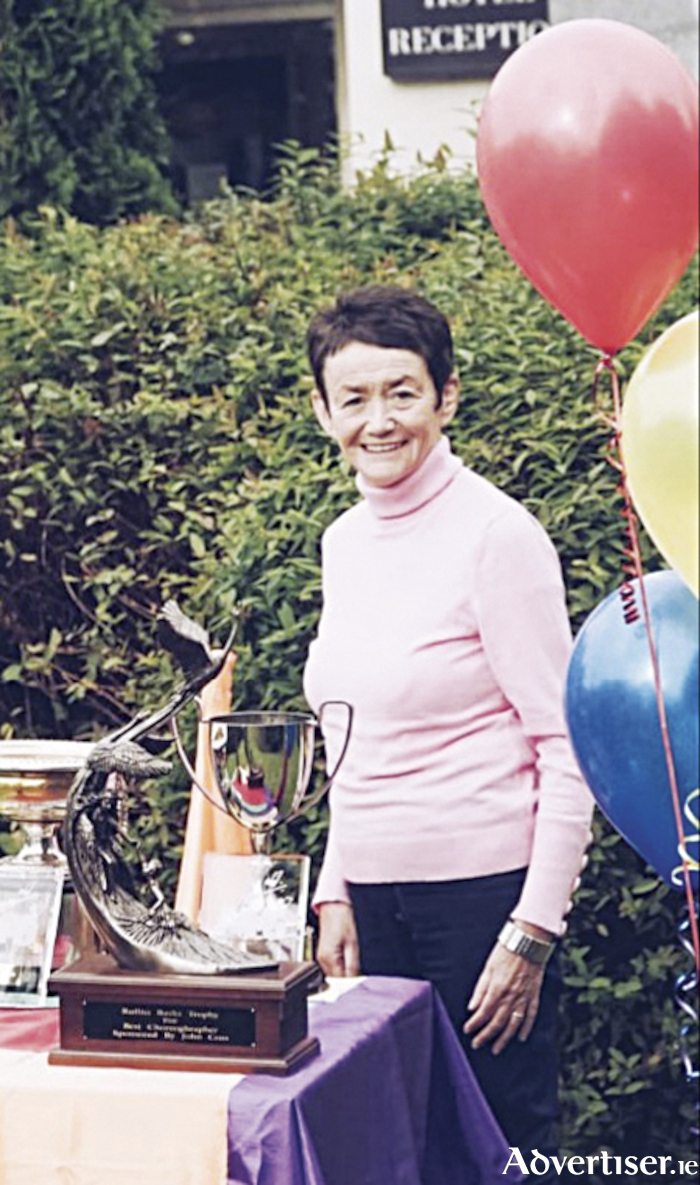 Athlone Musical Society receives merit nomination for “All Shook Up”

The curtains may have fallen and Elvis may have walked out of the building, but the audience certainly had a piece, a burning piece of love for the Athlone Musical Society’s production of “All Shook Up” that graced the stage at the Dean Crowe Theater during the recent June Bank Holiday Weekend.

It’s fair to say that the cast’s sense of fun was contagious, with the auditorium coming alive during the six stage performances.

Excitement levels were further heightened before the cast took to the stage on Saturday when the annual AIMS Award nominations were announced, with Athlone Musical Society receiving a record 10 award nominations in the Gilbert category.

“It’s the icing on the cake for us after two tough years. The committee made the bold decision to hold the show in June rather than cancel outright. We had no idea how it would work out, but the determination of the production team and cast shone and resulted in an incredible show for our 120th anniversary.

“We enjoyed the outstanding vocal performances of the principals and chorus. With a beautiful orchestra and colorful decor, each performance had the audience standing in the aisles dancing. Receiving so many nominations made all the hard work worthwhile,” said President Joan Larkin. , enthusiastic.

“We are very grateful to our generous and loyal patrons and sponsors who have supported us again this year, without whom we could not have brought the production to the stage. The audience who came to the show made the atmosphere electric and the reviews have been amazing. We are all now looking forward to the awards night on June 18th at the Gleneagle Hotel in Killarney. Whatever happens on the night, every nominee is a worthy winner, and we are immensely proud of it all. the world,” added Joan.

The wise say the Athlone Musical Society definitely got us “All Shook Up” in 2022, see you in 2023 for the next episode!