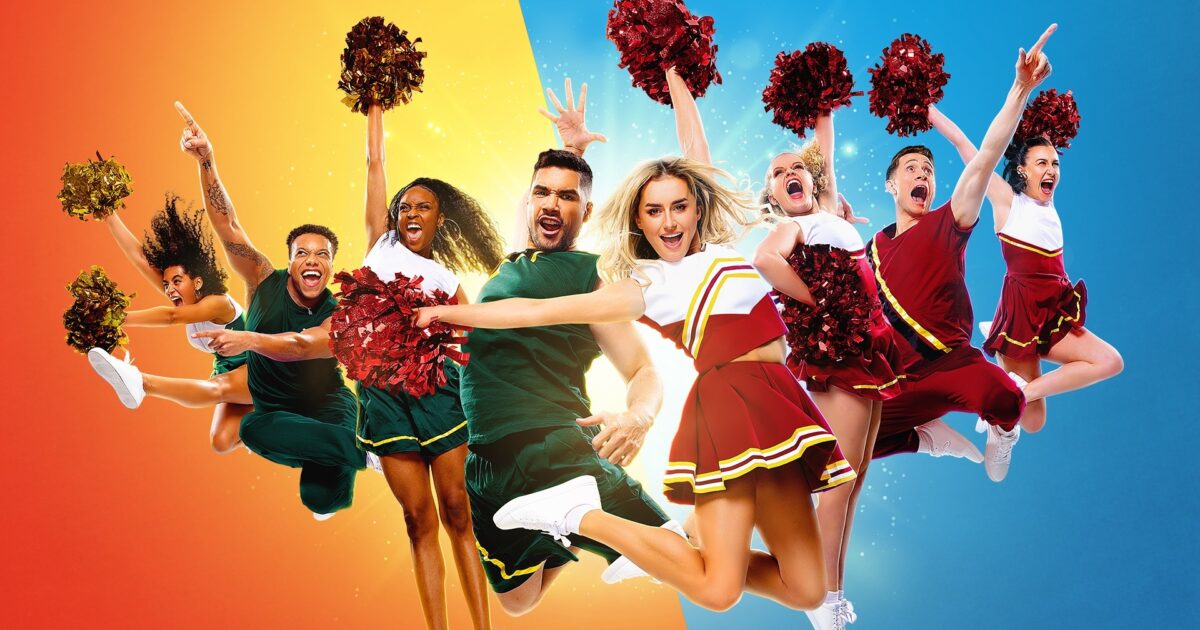 The production will continue its limited engagement at Queen Elizabeth Hall at the Southbank Center.

The UK and Ireland tour of Bring it on: the musical, which opened in December 2020 at Queen Elizabeth Hall at the Southbank Center following a preview engagement at the New Theater in Peterborough, has canceled all of its upcoming tour dates. The decision follows the recent cancellation of 13 performances due to the impact of increasing COVID-19 cases and self-isolation requirements.

The production, however, will continue its engagement at the Southbank Center until January 22.

Producers Selladoor Worldwide said in a statement, “The cancellation of 13 performances resulted in an overwhelming loss of revenue for the production during a peak period that would otherwise have provided a vital financial backbone for the tour. This loss of income, amounting to hundreds of thousands of pounds, unfortunately made the remainder of the tour financially unsustainable. It would be irresponsible of us to continue, so we have no choice but to cancel the rest of the tour.

“We did not take this decision lightly and have explored all possible alternatives to avoid cancellation. Selladoor remains incredibly proud of this fantastically received production and is grateful to everyone who worked so hard on it, and everyone the audiences who cheered us on. We are only too aware of the impact this will have on our wonderful cast, crew, musicians and creative team, as well as our audiences, venues, and suppliers to whom we owe working during the tour, we were forced into this position, but the impact of these cancellations caused by Omicron left us no other choice.

Customers who have purchased tickets for future venues will be contacted by their point of purchase.

Inspired by the 2000 film, Bring it on includes music by Lin-Manuel Miranda and Tom Kitt, lyrics by Miranda and Amanda Green, and a book by Jeff Whitty.

Revisit Taylor Louderman, Adrienne Warren, And More In Bring It On: The Musical