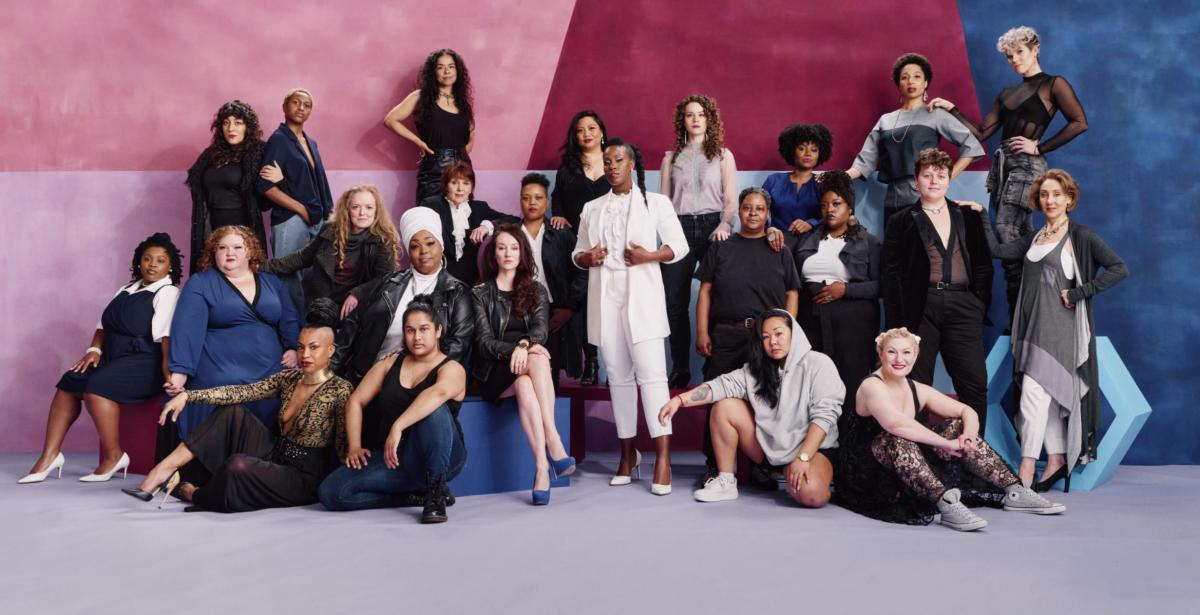 the Broadway-bound cover of the musical 1776who begins a pre-New York commitment to the American Repertory Theater in Cambridge, MA, next month announced a cast composed entirely of performers who identify as female, non-binary and trans.

The casting announced on Friday was specifically for the ART production and may not necessarily carry over to staging at Roundabout’s American Airlines Theater on Broadway in September (or a US tour that is slated to kick off in February 2023), but the news provides a clear indication of the revolutionary and reinvented approach to production.

First shown on Broadway in 1969, the musical about the signing of the Declaration of Independence – and the so-called Founding Fathers – features music and lyrics by Sherman Edwards and a book by Peter Stone, based on an Edwards concept. A film version was released in 1972.

Related Video: Talisa Garcia Will Be The 1st Trans Actress To Star In A Lucasfilm Project

The new production will be co-directed by Jeffrey L. Page and Diane Paulus (with Page’s choreography). In a Playbill interview posted on ART websitePaulus, who directed the Broadway hit Waitresssaid: “Jeffrey and I are fascinated by the idea that history is not the clear or linear history that we read about in our textbooks, but rather a predicament that we must grapple with in order to understand our past. so we can move forward together.”

Said Page, “As I worked with Diane, we explored the untold, unspoken and unwritten story, and as a result, I found myself inside the important artwork, at the inside American history, and I learned something new about both.

The ART production, co-presented with New York’s Roundabout Theatre, begins performances at the Loeb Drama Center in Cambridge on May 17 and runs through July 24.