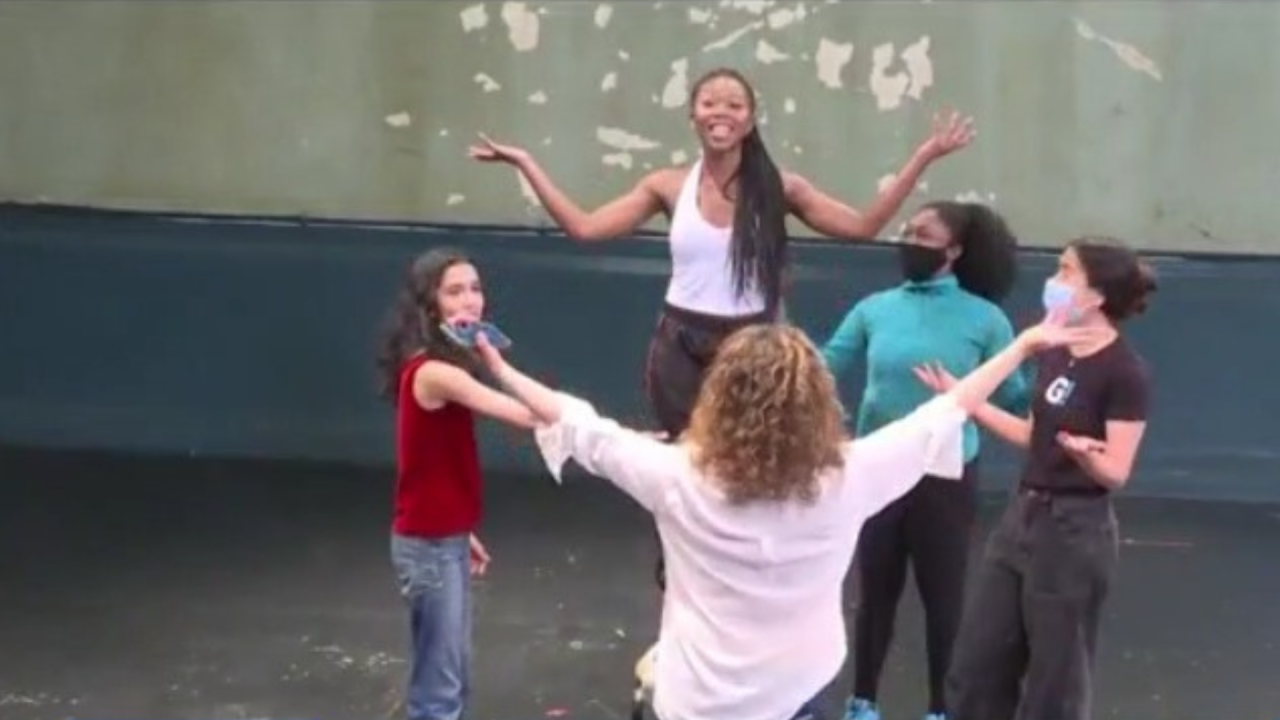 FORT GREENE, Brooklyn (PIX11) – Theater goes beyond entertainment and often there’s an educational purpose that comes with a show and you’ll learn a thing or two in Brooklyn’s upcoming play ‘Voices Be Heard: The Musical’ .

At the Irondale Theater in Brooklyn, the young performers address topics such as mental health, immigration and other issues facing communities today. They also wrote the play themselves.

Angelica Torres is the director and choreographer.

“To bring the platform and the music and everything to these voices and all the messages that these girls are bringing is amazing and I hope people can come and see it,” Torres said.

Haley Lopes plays Selena Mendez, who is a dreamer — a DACA recipient — whose parents were kicked out.

“Dreamers are like your regular Americans,” Lopes said. “You could never spot them in a crowd because they speak English. They’re from here, they’re American, so I think it’s important to have compassion around immigration issues and people coming to this country.

Banks also face institutionalized racism in college. Rosemond told PIX111 that she can relate to the character’s struggles.

“Going to a predominantly white institution, sometimes you often feel this lack of support or underappreciation from your teachers, but I feel like the difference between my character and me is that I have kind of that confidence now to continue,” Rosemond said.

Meera Dasgupta, who plays Maya, said she wants audiences to be aware of the issues occurring in the play. With this knowledge, they said they wanted people to go and make changes in the real world.
“By leaning on each other, you can find a lot of support and find ways to collectivize us towards our future, because these are our futures and for the next generations as well,” Dasgupta said.

The play is put on by Girl Be Heard, a Brooklyn-based organization that uses theater to challenge social and gender injustice.

Chiwoniso Kaitano is the executive director and said that they try to build a brotherhood and a space to be yourself knowing that you are with people who love you.

“Basically, we’re a social justice organization and we bring people together to talk about issues that matter to young people and issues that affect women,” Kaitano said.

Kaitano adds that the organization puts its money in it by paying attendees for these performances because it respects value and hard work.

Voices Be Heard is the organization’s first show since the pandemic began and will be presented at the Irondale Theater on June 21 and 22. For more information on tickets, Click here.

2022-06-16
Previous Post: Take a look back at Emma Thompson’s musical story and meet the cast of MATILDA
Next Post: Bonnie & Clyde: The Musical