A bus driver was arrested and charged with drunk driving after police said she struck two vehicles and left the scene of both crashes while carrying young day campers.

Riverhead Town Police said Diane M. Juergens, 61, of Ridge, was arrested following a 911 call around 4:37 p.m. Tuesday which indicated that Juergens “may have had an altered mental state or under the influence “when transporting campers and staff.

Police learned the bus was involved in two separate crashes on Sound Avenue near Oak Hills, just west of Baiting Hollow Scout Camp, while day campers and a camp counselor were aboard the bus.

Police said all of the campers were safely reunited with their families.

A spokesperson for First Student Inc., the company with which the bus is registered, expressed concern about the incident and said in an email that the company was working with authorities to help with the investigation.

“We are incredibly disappointed with the actions of our driver. Behavior like this is unacceptable and does not meet the high standards we seek in everything we do. We have initiated the termination process.”

In a statement on Wednesday, the Suffolk County Council of Boy Scouts of America said: “Nothing is more important than the safety of our young members. As part of our regular safety measures, we always have a staff member. on board every bus that takes the youngsters After realizing that something was wrong with the bus driver, our staff member took immediate action and we were able to safely remove all the young members from the bus before we left. contact the authorities. There were no injuries due to this quick action. “

The pandemic has changed education on Long Island. Find out how.

Juergens has been charged with one count of aggravated drinking and driving under Leandra Law. Leandra’s Law makes it an automatic felony from the first offense of drinking and driving (blood alcohol level 0.08 or higher) with a person 16 years of age or younger inside the vehicle.

She was also charged with 10 counts of endangering the welfare of a child and two counts of leaving the scene of a car crash.

The police impounded the bus.

Juergens was released on her own recognizance by Riverhead Town Court on Wednesday, with supervised pre-trial release conditions monitored by the Suffolk County Probation Department, Riverhead Court Director Roberta Morrissey said, adding that Juergens had received a bracelet.

Juergens is represented by Daniel Ginty of the Legal Aid Society of Suffolk County Inc, Morrissey said. Ginty could not immediately be reached for comment.

John Valenti, a Newsday reporter since 1981, has been honored nationally by The Associated Press and the Society of the Silurians for investigative, corporate and breaking news reporting, as well as for columnist writing, and is the author of “Swee’pea,” a book about former New York basketball star Lloyd Daniels. Valenti is featured in the Emmy Award-winning ESPN 30 for 30 movie “Big Shot”. 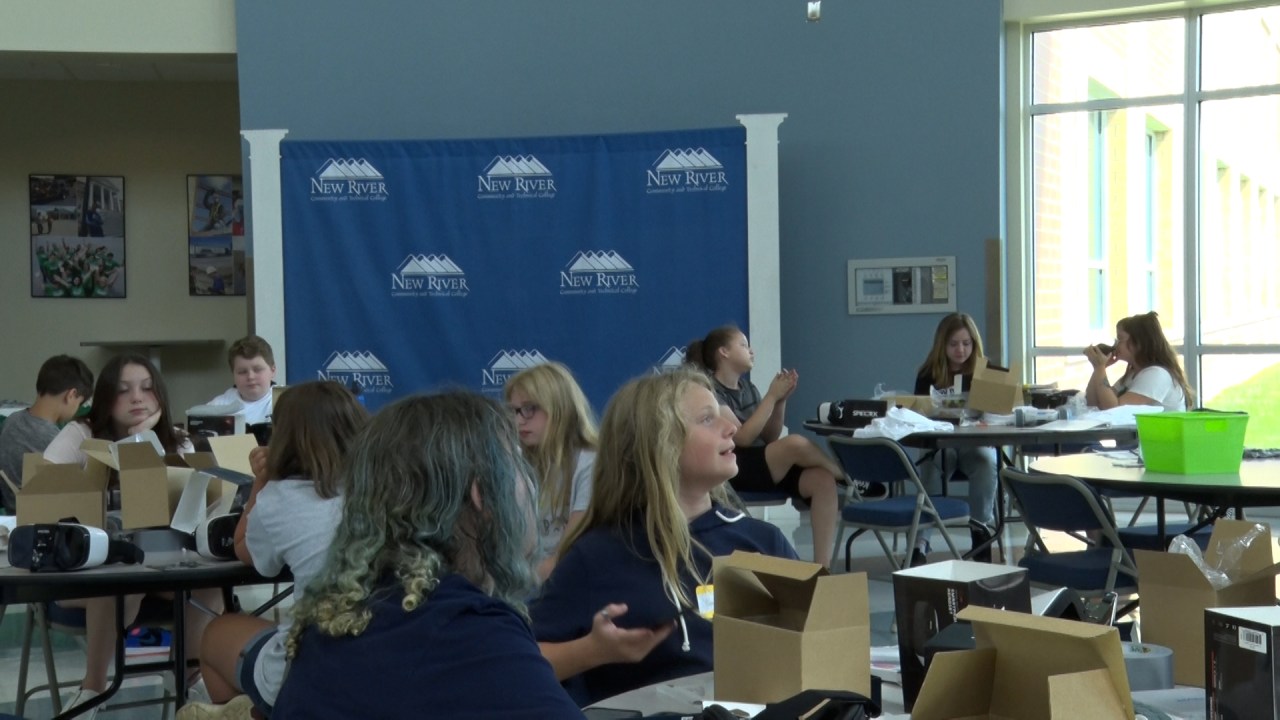