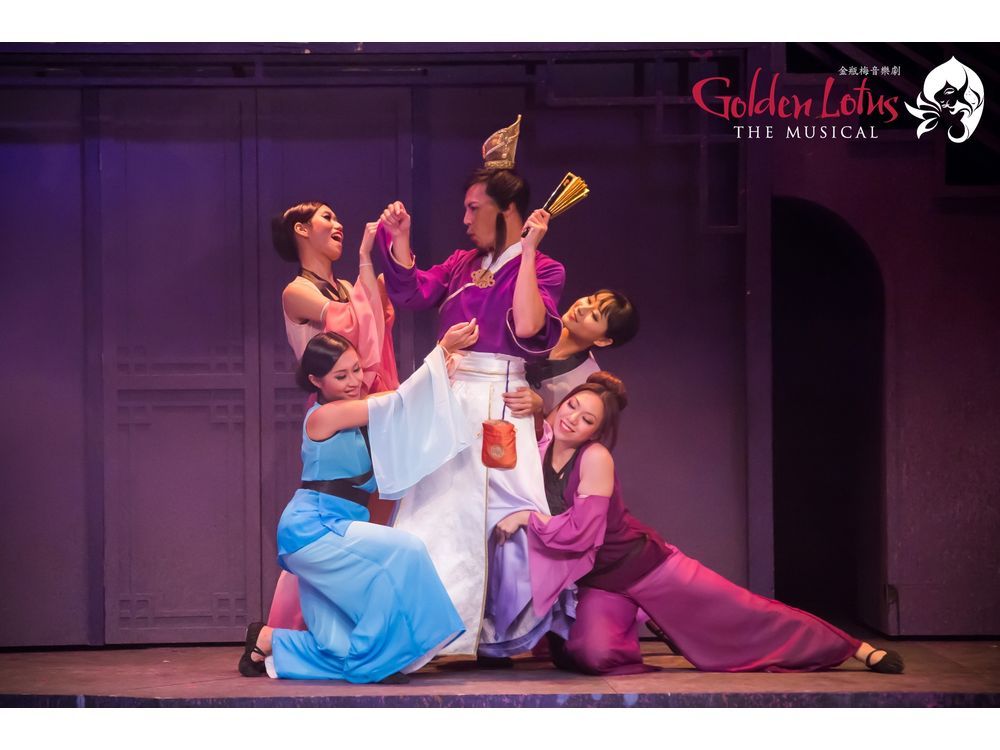 MYKONOS, Greece — On April 29, 2022, golden lotus won the prestigious award for Best Musical Feature at the Mykonos International Film Festival. The musical film was nominated in 3 other categories including Best Feature Film, Best Director and also won an Honorable Mention for Best Poster at the annual event.

The feature film of an award-winning musical theatrical production of golden lotus was selected by the jury from a group of highly competitive international nominees.

golden lotus has won over 50 awards at international film festivals around the world, including numerous accolades for Best Musical Film and Best Original Score.

“It’s one more step towards our dream of presenting golden lotus to audiences around the world on stage and on screen,” said the musical’s creator, George Chiang.

The award-winning film is a cinematic presentation of the musical golden lotus. Based on the infamous Chinese novel, Jin Ping Mei, this is an epic tale of the abandoned beauty Golden Lotus who embarks on a spellbinding journey amidst the war-torn final years of the Song Dynasty in China. Four consecutive performances from Golden Lotus’ award-winning stage production in Hong Kong were captured live to create a definitive version of the musical in feature film format. Golden Lotus | Trailer