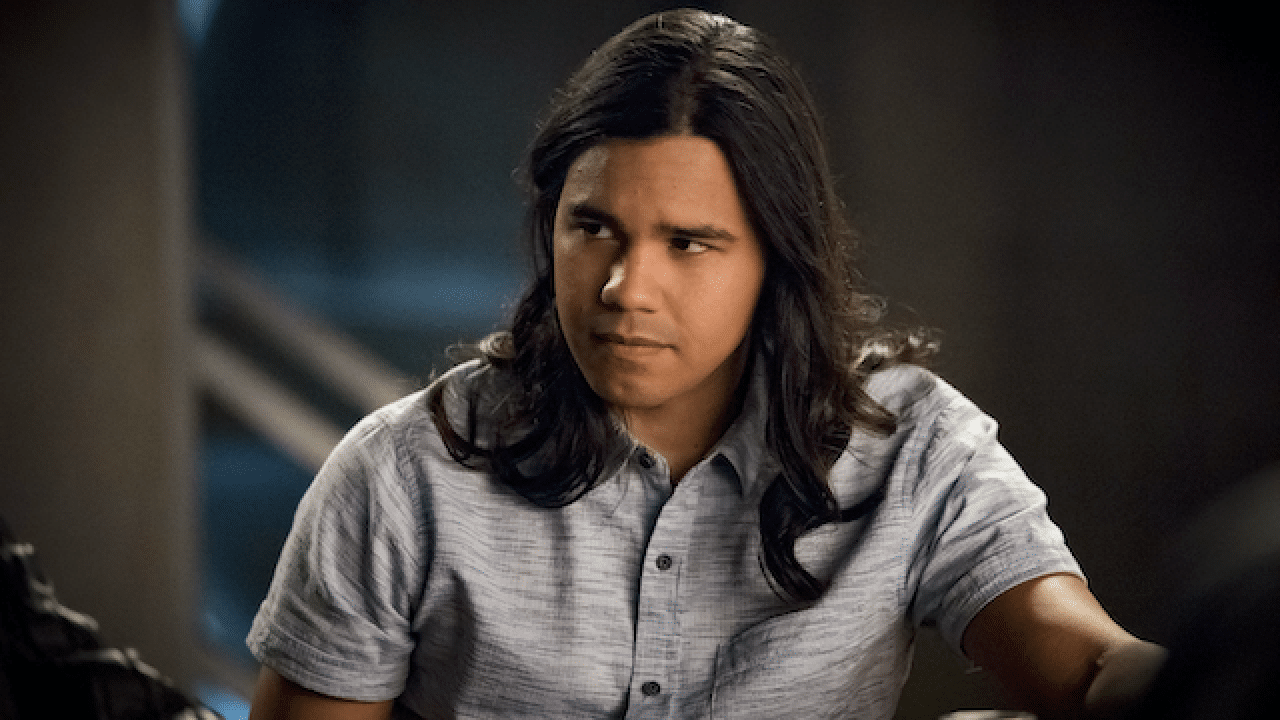 “Up Here” is set in New York City in the final days of 1999. It follows the extraordinary story of an ordinary couple, Lindsay and Miguel, as they fall in love and discover that the greatest obstacle to finding happiness together could well be themselves – and the treacherous world of memories, obsessions, fears and fantasies that lives inside their heads.

The series will star Mae Whitman and Deadline revealed that Carlos Valdes has joined the cast and will play the role of Miguel, who is described as sensitive and thoughtful, with an artistic sensibility and a romantic streak. Miguel always struggled with the feeling that he didn’t quite belong. But after a cataclysmic breakup, Miguel decided to reinvent himself, burying his feelings and giving up a promising career as a video game designer artist for the lucrative world of investment banking, determined to never get hurt again.

Carlos Valdes has previously appeared in “Gaslit” and the CW DC series, “The Flash”, “Arrow”, “Legends of Tomorrow” and “Supergirl”.

The series was written by Steven Levenson and Danielle Sanchez-Witzel. It will be directed by Thomas Kail. This series will feature original songs created by Frozen’s Kristen Anderson-Lopez and Robert Lopez, who is also writing the series. They will also all be executive producers of the show, along with Jennifer Todd, with Erica Kay serving as co-executive producer.

Production is expected to begin this summer in New York.

Hulu gave the project an eight-episode outright order and we should also expect to see the series released as a Star Original on Star+ in Latin America and on Disney+ internationally.

Roger has been a Disney fan since he was a child and that interest has grown over the years. He has visited Disney parks around the world and has an extensive collection of Disney movies and collectibles. He is the owner of What’s On Disney Plus & DisKingdom. Email: [email protected] Twitter: Twitter.com/RogPalmerUK Facebook: Facebook.com/rogpalmeruk