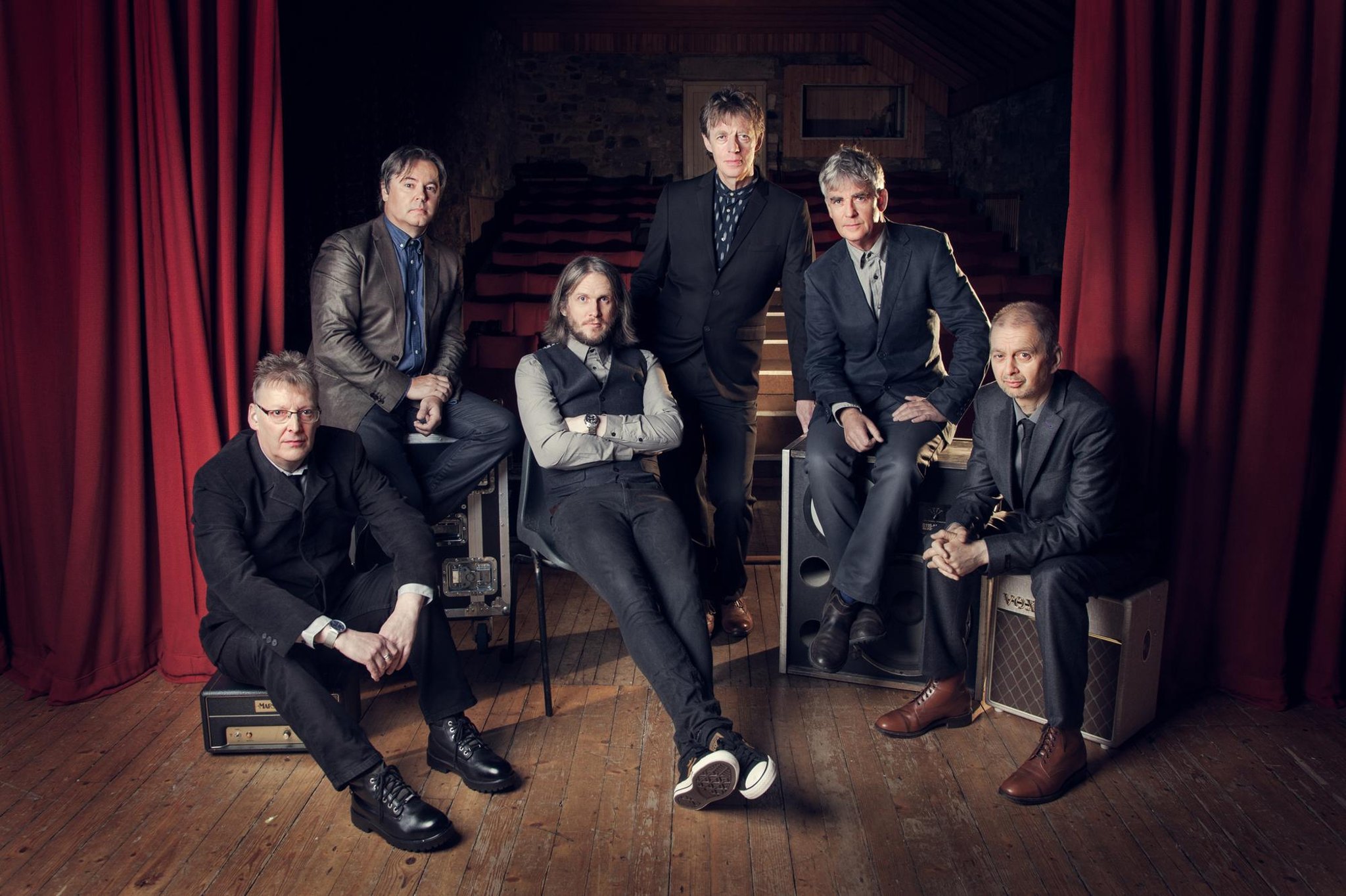 Runrig bowed out in 2018 with two farewell concerts in Stirling, 45 years after the band formed on the Isle of Skye. Photo: Matt Liengie A host of the band’s best-known hymns will feature in the score for a performance set in a Scottish island community, which premieres in the END_OF_DOCUMENT_TOKEN_TO_BE_REPLACED

2021 has been one of the best years for movie musicals in a long time. It might not be the golden age, but there is a possibility that there will be a revitalization of the genre. Whether you’re a casual music fan or a musical theater enthusiast, this year seemed END_OF_DOCUMENT_TOKEN_TO_BE_REPLACED