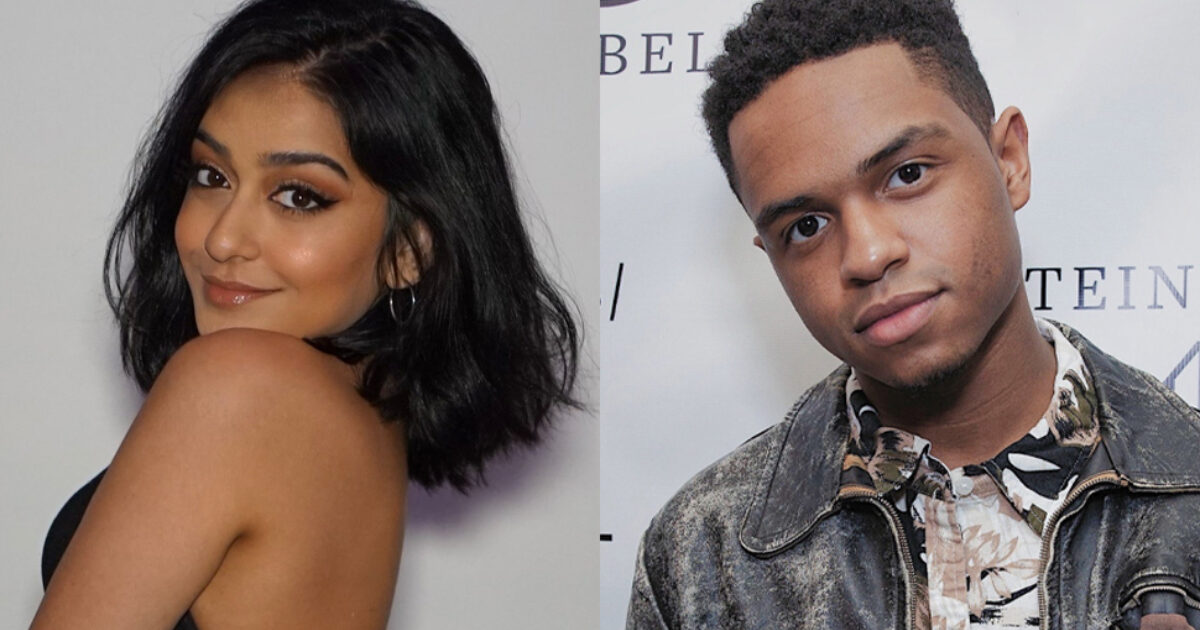 The full casting and creative team has been announced for For you Paige, the first musical comedy commissioned by TikTok. Directed by Daniel Mertzlufft, the musical will be performed live on stage in New York City and streamed globally on the social media video app on April 14 at 7 p.m. ET via the @TikTok handle.

Sri Ramesh, content creator and member of vocal group EarCandy, and Dear Evan Hansen Roman Banks will lead the cast as Landon and Paige, two teenagers who write a TikTok song based on a favorite novel. Their friendship is tested when fame and opportunity knock at the door in this meta musical inspired by real TikTokers.

“The way theater is created and consumed is changing,” Mertzlufft said. “We are now able to bring theater to people around the world through their screens, and TikTok is the perfect platform to enable this. It’s not about the number of subscribers, it’s about the work you do. It’s so exciting to constantly see new voices emerging from this platform, and even more exciting to see TikTok not just recognizing this community, but embracing it. I hope For you Paige serves as a love letter to all these people.

Mertzlufft and a large part of the For you Paige the editorial team has already collaborated on Ratatouille: the TikTok musicalreleased in 2021.