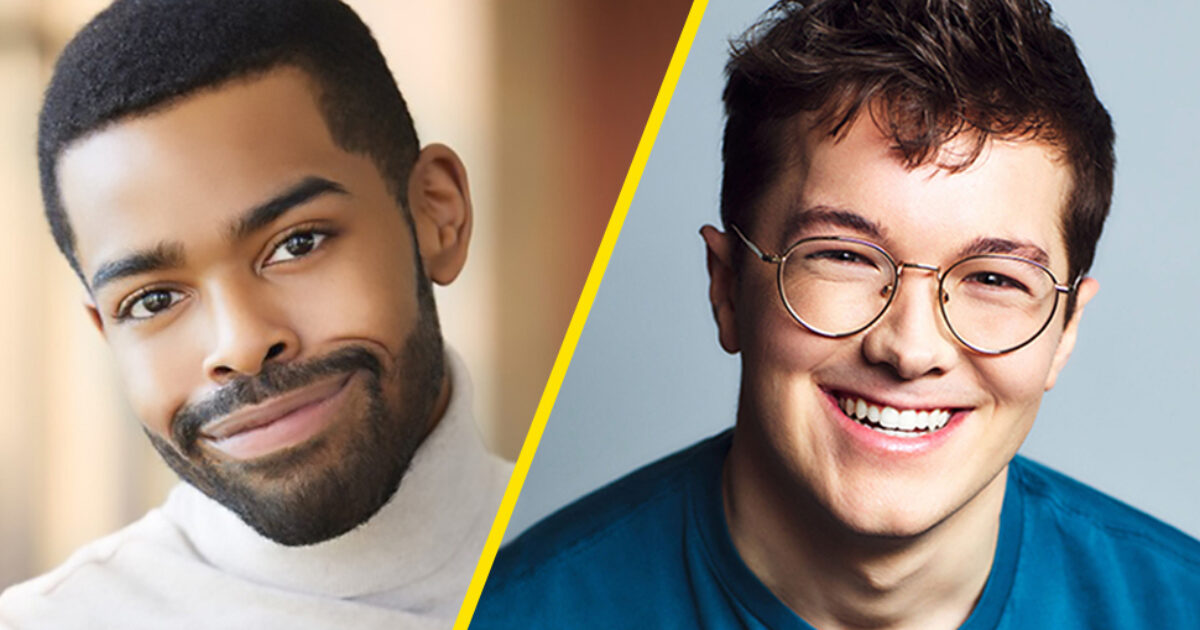 Matt and Lewis fall in love in the Jones-Harvey Schmidt musical at the Flint Repertory Theater.

The Fantastic Librettist and lyricist Tom Jones has penned a new version of his classic musical, in collaboration with Flint Repertory Artistic Director Producer Michael Lluberes, which will premiere June 3-19 at the nonprofit professional theater company lucrative Michigan.

Jones and Harvey Schmidt The Fantastic tells an allegorical story loosely based on Edmund Rostand’s 1894 play The Novelists (Les Romanesques), about two neighboring parents who trick their children into falling in love by pretending to quarrel. The LGBTQIA+-focused rewrite features two young gay men, Matt and Lewis, at the center of the story, instead of a young man and a woman (the original characters were Matt and Luisa).

“Turning the boy and the girl into two boys (Matt and Lewis) is an idea I’ve had for a long time,” says Lluberes. “Reimagining the show through the lens of two young gay men says a lot about first love, identity and self-discovery.”

“I knew that to be done properly it would require a lot of rewriting, especially the lyrics. The more I thought about it, the more interesting it seemed to me. And when I started working on it, I got more and more enthusiastic,” adds Jones. “I had a lot of fun doing it. I hope people will have a lot of fun watching it.

During its original run at the Sullivan Street Playhouse in Greenwich Village, The Fantastic recorded a record 17,162 performances. When the original production was closed in 2002, news of the closure made the front page of The New York Times. In 2006, the revival opened at the Theater Center, directed by Jones. This production closed on June 4, 2017, after playing 4,390 performances at the Jerry Orbach Theater, for a combined total of 21,552 New York City performances, still the longest-running musical production in the world.

Exclusive: A treasure trove of rarely seen photos of the Fantasticks