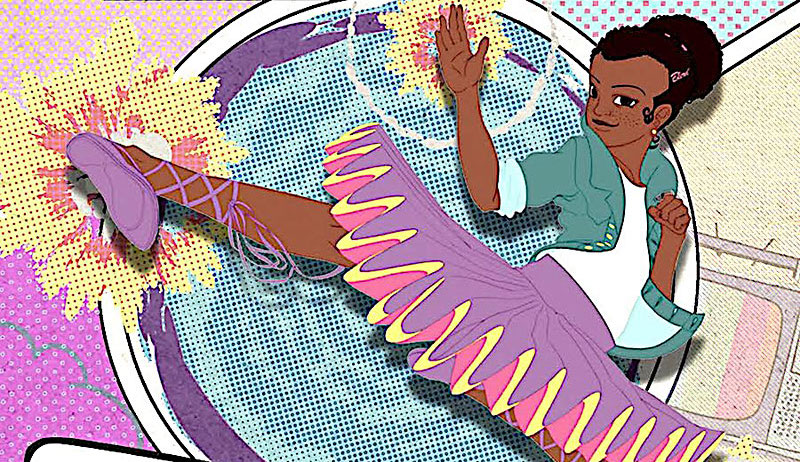 You’ll laugh, you’ll cry, you’ll remember what entertainment was like before those damn ‘ronas came to town, as some of this town’s most talented performers rock the stage right before your eyes and ears . Wear a mask anyway, citizen, but be prepared to have a good time.

Ever-unstoppable Joey Z hosts an evening of comedy and music and more, having the good sense to bring Mike MacRae, Chris Cubas and those McCuewans to his stand-up stage, featuring AUNTIE as a guest musical and making sure the whole shebang is complete with the Lizard Man sideshow.
Sat. July 9, 9 p.m.
Parish, 501 Brushy
$15
parishaustin.com

Based on the 1992 film, Disney’s News features a score by Alan Menken and Jack Feldman and a book by Harvey Fierstein. Inspired by the real-life newsboys’ strike of 1899, when newsboy Kid Blink led a group of orphaned, runaway “newsies” in a two-week action against Pulitzer, Hearst and other newspaper publishers powerful, this adaptation is energetic and launches eight new songs in addition to the beloved tunes from the film.
July 8-August. 13. Thu.-Sun., 8:15 p.m.
Zilker Hillside Theater, 2206 William Barton Dr.
512/397-1463
Donations accepted
zilker.org/summer-2022 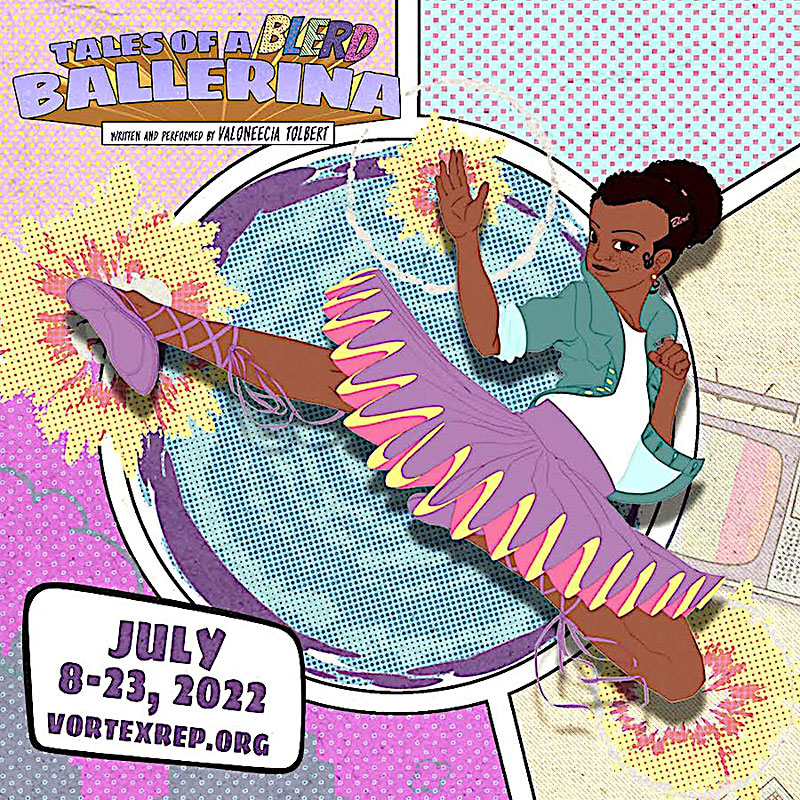 Tales of a Blerd Ballerina at the Vortex

Tales of a Blerd Ballerina

The sound of invented music

A fully improvised musical inspired by Rodgers & Hammerstein and other classic musical artists. You will see characters like Maria and the Baron of The sound of music; or Billy and Julie from Carousel; or Laurey, Curly and Jud from Oklahoma!; or who knows who else will come singing and dancing outside the woodwork? Watch the Hideout’s skilled improvisers (led by Mallory Schlossberg) unleash the tropes and tones, styles and power of legends
Until August 27. Saturdays, 8 p.m.
The Hideout Theatre, Congress 617
512/476-1313
$12-18
hideouttheatre.com