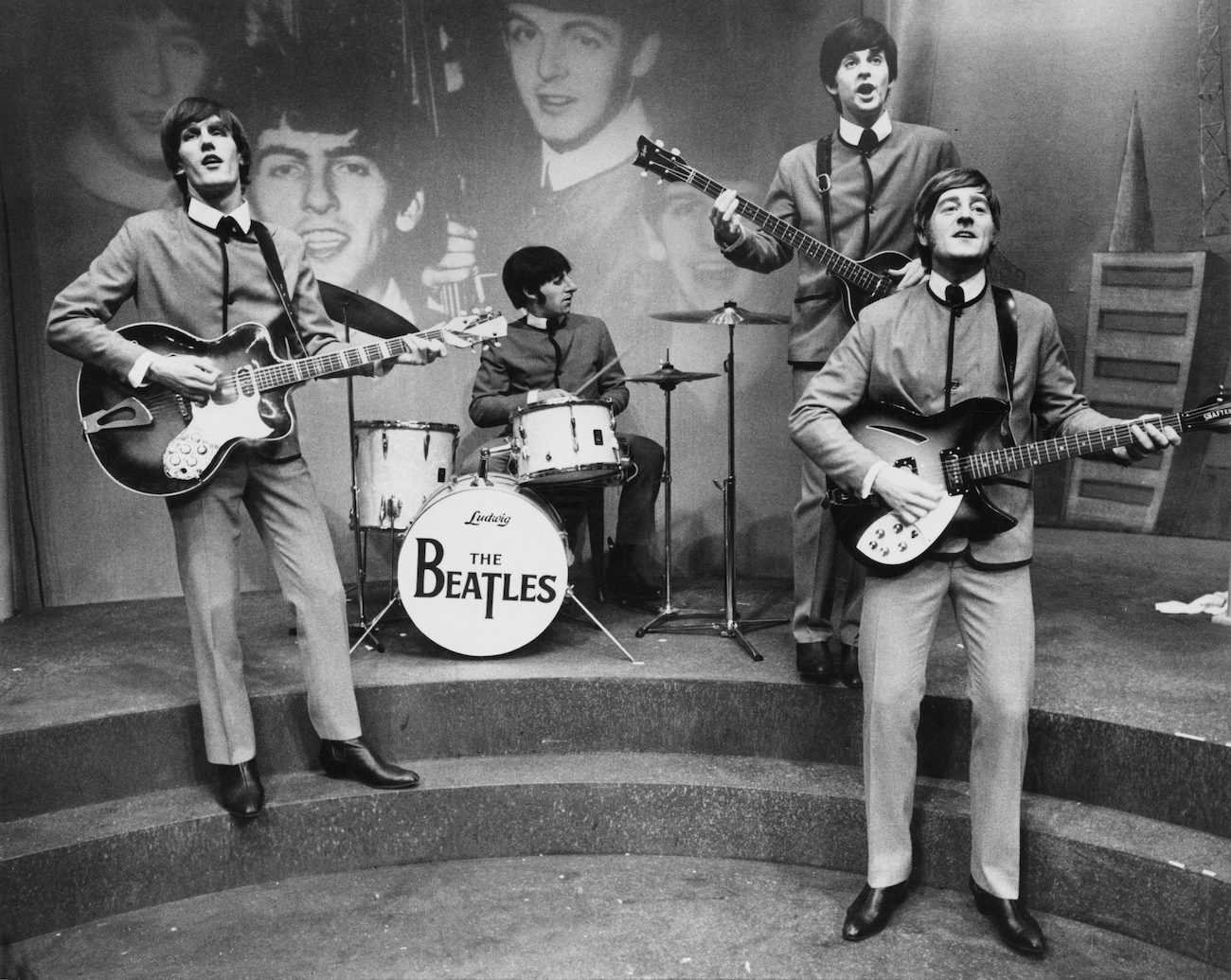 George Harrison on the musical “John, Paul, George, Ringo and Bert”: “It was horrible”

George Harrison wasn’t a fan of the 1974 musical Jean, Paul, George, Ringo and Bert. He hated when people ripped off The Beatles. However, sometimes the Beatles musicals and movies only happened because the band failed to look after their interests after they broke up.

In a 1987 interview, Creem Magazine asked George what he thought of the musical Jean, Paul, George, Ringo and Bert, who made his debut for Liverpool in 1974 and then worked his way to London. George had nothing nice to say about the Beatles-based musical.

“I saw him until intermission and then – I saw him with my friend Derek Taylor, who is a writer who worked for Warner Bros. and Apple – I told him we had to leave now or I gonna jump on that stage and strangle those people,” George said.

“It was horrible stuff. All these idiots playing people – it’s like I say on ‘The Devil’s Radio’, talking about what they don’t
to know. It’s like a rumour. It’s like those Beatles cartoons, and it was so inaccurate it was sickening to have been one.

RELATED: People Thought The Beatles, Along With Julian Lennon, Would Appear On George Harrison’s ‘Cloud Nine’

In a 1979 interview with rolling stoneGeorge said the musical Jean, Paul, George, Ringo and Bert, along with other Beatles scams, resulted from the Beatles split. When the Fab Four broke up, they left their situation open to everyone. They lost everything, from their catalog to their image.

“There is not much more we [the Beatles] can be sued, but we can sue a lot of other people,” George said. “Being divided and diverse over the years has made it difficult to consolidate some Beatles interests. For example, all those naughty Broadway shows and silly movies that were made about the Beatles, using Beatles names and ideas , are all illegal.

“But because we argued with each other all these years, people had an every man for himself. Now we’ve gotten to the point where everyone agrees and we’ve commissioned a company to go and sue them all. It’s terrible, really. People think we give all these producers and people permission to do this and it makes money for us, but we don’t make a dime. So it’s time for this to stop.

“Maybe we should go do The Robert Stigwood Story or something [laughing]although I guess sergeant. Pepper the movie is good because they paid the royalties on the songs and made up their own story.

RELATED: Why George Harrison Thought Dick Clark Was A Greedy Vulture: ‘I’d Be Embarrassed If I Was Him’

George hasn’t seen the Stigwood musical. “The reports about it were so bad that I didn’t want to see it. But maybe it’s good. I don’t know,” George said.

Rolling Stone asked George if the musical was an insult to memory. “No,” he answered. “I’m just sorry for Robert Stigwood, the Bee Gees and Pete Frampton for doing it, because they had established themselves in their own right as decent entertainers and all of a sudden…it’s like the classic thing about greed.

“The more you win, the more you want to win, until you get so greedy that in the end you get the wrong foot. And although sergeant. Pepper is undoubtedly a financial success, I think it hurt their image, their career, and they didn’t need to do this. It’s like the Beatles trying to do the Rolling Stones. The Rolling Stones can do better.

At least Stigwood got the rights to use Beatles music. Jean, Paul, George, Ringo and Bert doesn’t.