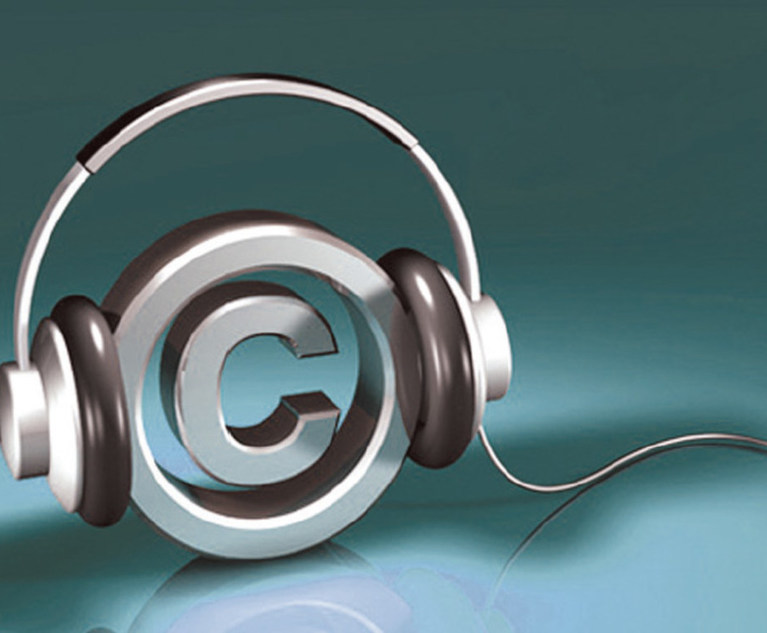 On March 10, 2022, the United States Court of Appeals for the Ninth Circuit upheld a district court’s reversal of a jury verdict in Gray vs. Hudson, 28 F.4th 87 (9th Cir. 2022), to rule that a repetitive eight-note instrumental pattern in Katy Perry’s 2013 hit “Dark Horse” did not infringe two similar patterns in plaintiff’s composition of 2008 entitled “Joyful Noise”. The decision sets out the current state of Ninth Circuit law regarding the threshold of protectable originality in music infringement cases, and because so many music cases come before the Ninth Circuit, the decision will likely be significant for music litigants nationwide.

In 2007, plaintiff Chike Ojukwu composed a simple melody using a free music website and sold it to plaintiff Marcus Gray, who used Ojukwu’s melody as a repetitive instrumental figure, or ” ostinato”, in a 2008 recording by Joyful Noise. Gray’s work was released on a 2008 album that garnered millions of views on Myspace and YouTube, and was nominated in 2009 for a Grammy Award for “Best Gospel Rock or Rap Album”. The defendants, including Katheryn Hudson p/k/a Katy Perry (collectively, Perry), created the allegedly infringing work in 2013 after a meeting in which they reviewed “several short musical fragments to consider using in a new song. Perry’s work was extremely successful and culminated in a popular music video and Super Bowl halftime performance for Perry.