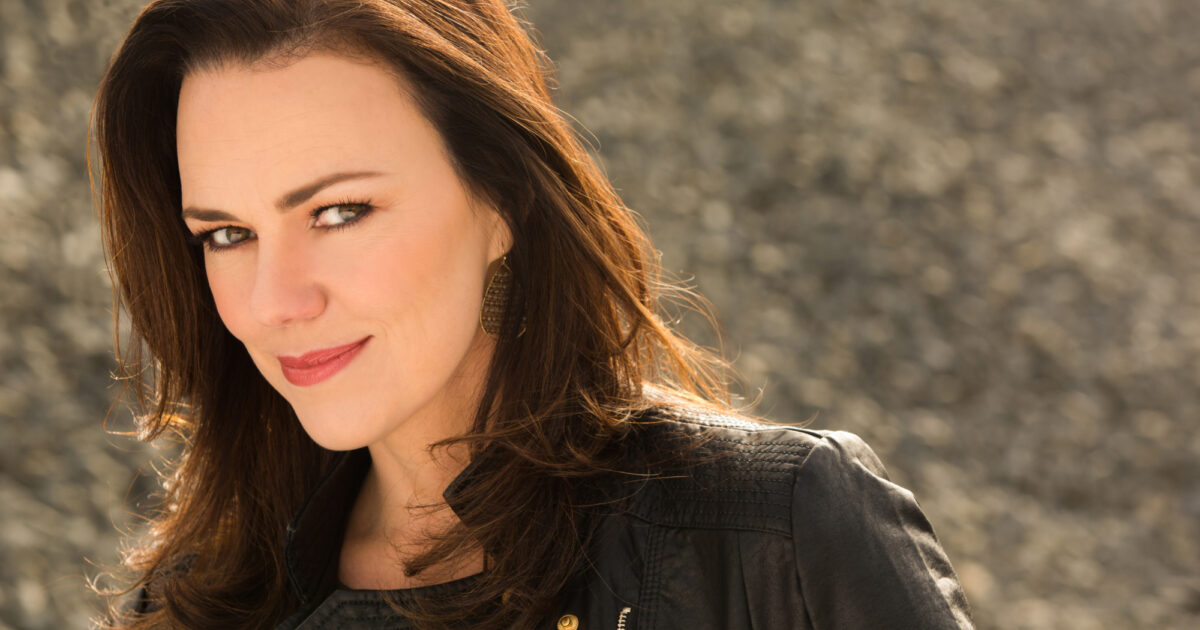 The organization’s founder, Georgia Stitt, talks about gender parity for theater musicians and how theaters can institute change.

A 2021 survey by Local 802, the New York Musicians’ Union, found that only 29% of its members are women and only 22% of musicians who identify as women work on Broadway. Even without statistics, songwriter-lyricist and musical director Georgia Stitt knew that women in the musical theater industry were grossly underrepresented. After struggling to hire an all-female band for the 2017 Off-Broadway production of Sweet Charity, Stitt formed Maestra Music to bring visibility and support to the many women and non-binary musicians ready to work in musical theatre.

Maestra Music’s membership is made up of composers, musical directors, orchestrators, arrangers, copyists, rehearsal pianists and other musicians who constitute an underrepresented minority in musical theatre. With initiatives such as educational seminars, mentorship programs, technical skills workshops and networking events, the nonprofit aims to promote equal opportunity and address the many disadvantages and historical practices that limited women and non-binary composers and musicians working in musical theatre. .

READ: In search of the light: Kate Baldwin returns to the stage in Madison County Bridges

Ahead of Amplify, Playbill spoke with Stitt about how Maestra is working to close the gender gap among musicians working on Broadway and how theaters and audiences can help. Read the questions and answers below.

What is the most important step you are taking for gender parity in the industry?
Maestra’s mission statement divides our work into three areas: support, visibility and community. While all three categories are important, right now in our industry, I think VISIBILITY is the most important. When I started Maestra, it was in response to this comment that I heard over and over again that people wanted to hire more women but just couldn’t find them. Maybe they knew a woman composer or a woman conductor, and if that woman wasn’t available, well… they tried. My response was that we need to make it easier for our members to find. At www.maestramusic.org, we have created a directory where over a thousand women worldwide qualified to work in theatrical music departments now have profile pages about themselves and their work. We use our social media to amplify the voices of these women, to make them visible both to the industry and to each other.

What would gender parity in theater look like and what impact would it have?
I recently tried to imagine what it would be like if the people inside a Broadway theater looked like the people outside. I think of all the people who come to visit New York and spend their time in the downtown blocks between 34th and 59th streets without ever entering a theater. They do not believe that the theater is accessible to them, perhaps because they do not see themselves there. The goal for me looks like this: women are included in the leadership of every department and people from different cultures are brought into projects at all levels, not to correct an imbalance, but because their voices and experiences are really valued. The impact would be huge. We have a female musical director at Maestra who recounts how she put her music on the piano one night just before a show, and an audience member leaned over and asked her, “Are you filling in for someone today?” Full gender parity means a woman like this doesn’t have to justify her position in the room, as it’s not unusual for her to be there in the first place.

How has the landscape changed for women since your organization was created?
What I feel the most is that there is a community where there was none before. Ask anyone at Maestra to recommend a qualified musician and she might name you around 20. This network certainly did not exist five years ago. Since starting Maestra, I’ve seen the launch of Women’s Day on Broadway, the Broadway Women’s Alliance, the Broadway Sinfonietta, MUSE (Musicians United for Social Equity), Black Theater United, She Is The Music, Girls Who Conduct, the Counting Together initiative at the Dramatists Guild, and several other groups advocating racial and gender equity in theatre. In 2016, Missy Mazzoli and Ellen Reid of the Kaufman Center launched the Luna Composition Lab for female composers, and in 2018 the Metropolitan Opera commissioned its first two female composers since its founding in 1883. Things are changing because so many people are working on these parities. questions from so many different directions.

Do you have a call to action for theater lovers? What about theater companies?
Of course, but it’s difficult: it’s a question of behavior, not only of belief. For the very first gig I produced featuring female composers, years and years ago, I hired an all-male band. My default was just to hire my guys. They are great players; I love them. But I had to check my own internal biases and think about who I wasn’t hiring who would have really benefited from being part of this event. I’m raising two girls and asking them all the time, “Where’s your power right now?” When you start to recognize it, you can claim it. Your power as a theater lover is that you can buy tickets differently, or if you run a theater company, you can schedule a different kind of season or risk a talented voice that has yet to proven elsewhere. We need to stop waiting for someone else to fix the things we know are broken.

How do you see your organization’s role in relation to intersecting gender identities such as race and sexuality?
Inclusiveness must be intersectional or it is not complete. At Maestra, we have three founding committees: Development, Programming and DEIA (Diversity, Equity, Inclusion and Access). Every major decision we make is reviewed in all three categories, and we rely on community partners and members of our Board of Directors and Advisory Council to help us navigate spaces and conversations that may be difficult for us to have without a deeper context. We regularly have ongoing race and gender training for our various teams as this work is plagued with complications. But deep down, we are committed to providing support, visibility, and community for women, non-binary musicians, and TGNC making music in musical theatre, and to do that well, we must continue to listen and advocate. our members, all of them.

For tickets from Amplify 2022or to learn more about the organization, visit MaestraMusic.org.