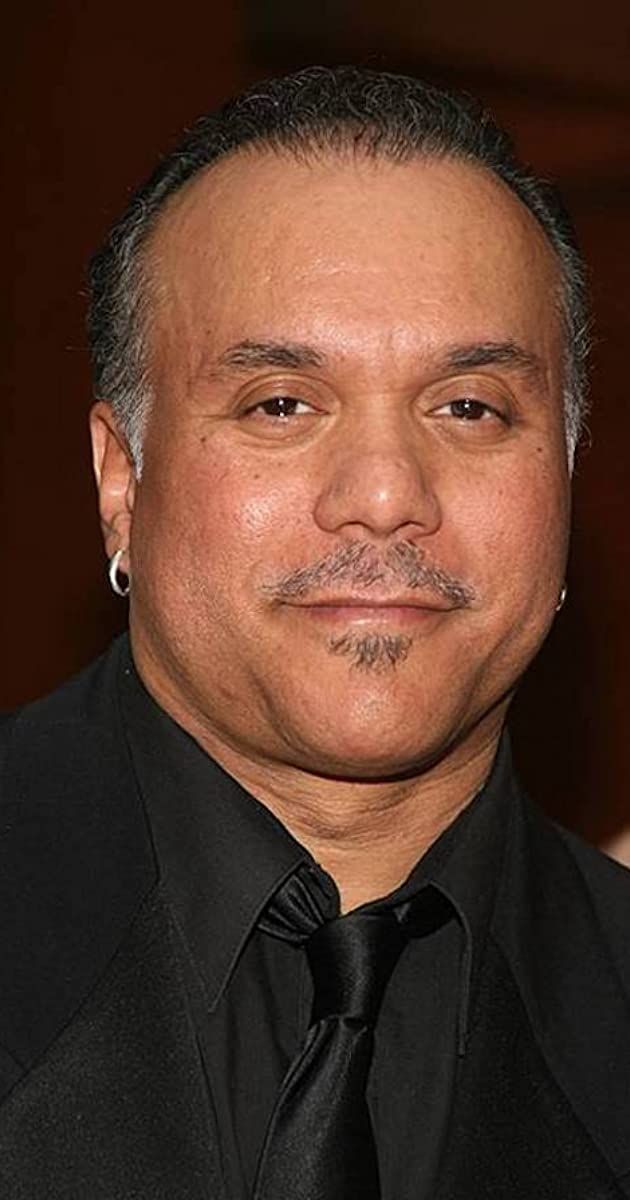 Howard Hewett and his son Christopher will compose the musical score for Diane E. Watson Docufilm

Most of us remember Howard Hewett from Los Angeles as the lead singer of the band, Shalimar, and as a gifted vocalist. Now that it’s 2022, Howard Hewett takes on the new role of Composer and Musical Director.

Hewett will direct and produce the score for HoneyPeach Productions’ upcoming docufilm, “The Golden Heart of California,” which chronicles the life of retired Congresswoman Diane E. Watson.

While visiting Watson, the LA Sentinel recently spoke with Hewett via Zoom about his upcoming role.

The Sentinel : How did you get involved in this project and what made you say yes?

Howard Hewitt: The film’s producer, Millena Gay, and I have known each other for quite some time, and we wanted to do a project together, but it never happened. When she called me for this project, I immediately said yes. What made me say yes was of course the subject, former Congresswoman Diane E. Watson.

THE ACE: How long have you known Congresswoman Watson?

HH: I have known her since I arrived in Los Angeles in 1976. I always saw her active in the community. Then finally, when I had the chance to meet her personally, I discovered what an incredible woman she was. We have known each other for a long time; over 40 and over.

THE ACE: Besides the fact that Watson is an amazing person, what made you say yes?

People should know how hard it was to be a black woman in politics and what an amazing job she did for our community and in Congress. Our stories need to be told, and not just sit in the background where no one ever hears of them again.

THE ACE: As musical director, what do you have in mind regarding the score?

HH: I’m going to do the score with my son, Christopher. He’s multi-talented, he’s scored a lot of goals in the past and we’ve done a few projects together. The way we do it is basically, we’ll visually see what’s together, and then we step in and put the audio part together. It’s a whole process in itself. The score will take a minute, but my son has all the gear set up in his home studio.

THE ACE: Have you ever made a musical composition for a film?

HH: My son has involved me in some documentaries he’s made, but Diane’s story will be the first one I’ll go into downstairs.

THE ACE: The song “Say Amen” is so inspiring, will it be in the movie?

HH: (looking at Watson, he started saying the lyrics) I want to thank God for giving me one more chance, to lift my voice and sing your praises.

This is why we thank God; we thank God for you, Diane. So many times you have stood up for the people of this country, and we need it.