LATEST: The body of a missing teenager found at Lake Bistineau

Authorities have found a body in Lake Bistineau and say it is the body of a teenager who disappeared near the Lake Bistineau spillway following a boating accident on Tuesday afternoon. The identity of the teenager has not yet been released. The body was found shortly after 7 a.m. on Wednesday.

A call arrived at around 4:00 pm Tuesday about two teenagers involved in a boating accident near the Lac Bistineau bridge dam on Route 154. The boys were fishing when their boat capsized.

One of the teenagers got out of the water safely, while the other did not.

Bossier Parish Sheriff’s Patrol MPs, Marine Patrol and a drone unit deployed to the area to begin the search, joined by South Bossier Firefighters, La Department of Wildlife and Fisheries.

Other boaters and supporters also offered to help.

More than 100 family and friends arrived at the scene throughout the afternoon and evening, many of whom parked alongside the highway on Route 154. Sheriff Whittington encourages motorists to exercise extreme caution in the area.

– Photos by Lieutenant Bill Davis of the BPSO 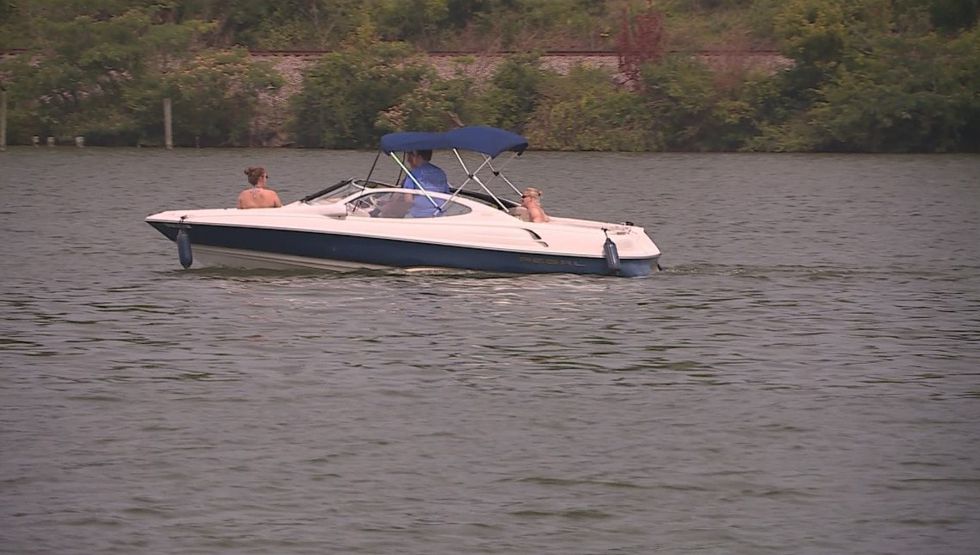