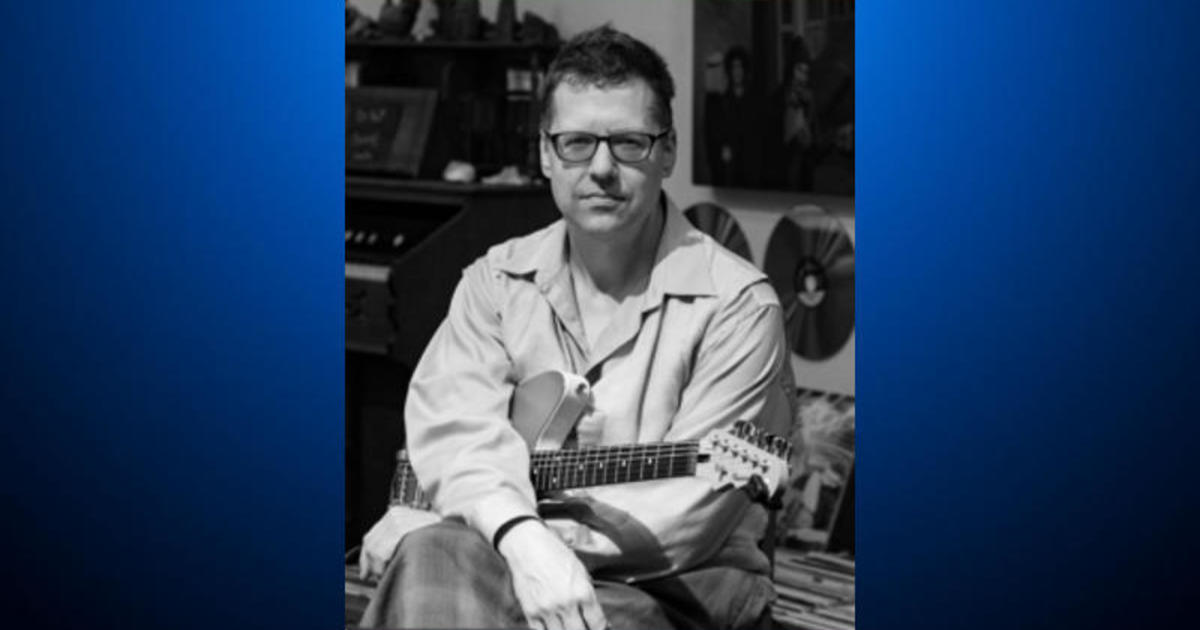 SAN FRANCISCO — The Jewish holiday of Shavuot will see a creative reimagining Saturday night when guitarist John Schott leads an all-star band through an eight-hour performance of Thelonius Monk’s classic “‘Round Midnight” at Light Rail Studios in San Francisco.

An ancient Jewish holiday that marks both the giving of the Torah on Mount Sanai and the grain harvest that takes place in early summer, Shavuot is often observed by staying up all night to study the Holy Scriptures. The event at the Light Rail is one of the main events of DAWN, a reimagining of the holiday staged by the nonprofit Jewish cultural organization Reboot.

For Saturday ‘Round Midnight Reconsidered event, Schott and company will roll out an epic version of the melody. With this long improvisation on the track, each of the 48 bars of “‘Round Midnight” — usually performed in around 90 seconds – will be extended to 10 minutes, with the notes and the spaces between the notes becoming the focus of contemplation and meditation.

Guitarist Schott is no stranger to exploring Jewish religious and philosophical themes in his music. Though probably best known to Bay Area music fans as part of ’90s jazz-funk guitar supergroup TJ Kirk with fellow musicians Charlie Hunter, Will Bernard and Scott Amendola, the band creatively deconstructed and reinterpreted the songs by Monk, Rahsaan Roland Kirk and James Brown – Schott has used Jewish culture as a starting point for a number of projects and recordings for John Zorn’s Tzadik imprint and Jewish Music Festival Records, in particular his work with frequent collaborating clarinetist Ben Goldberg.

Tickets for the in-person event at Light Rail Studios include two drink tickets with a taco truck dinner and treats throughout the night. Additional food and beverages will be on sale on site. The performance will also be streamed live on the Reboot YouTube channel.

2022-06-04
Previous Post: Alaska Thunderfuck’s “DRAG: The Musical” Will Take Over LA This PRIDE Month
Next Post: The classic musical “A Chorus Line” at the Laguna Playhouse is bursting with vibrancy and joy