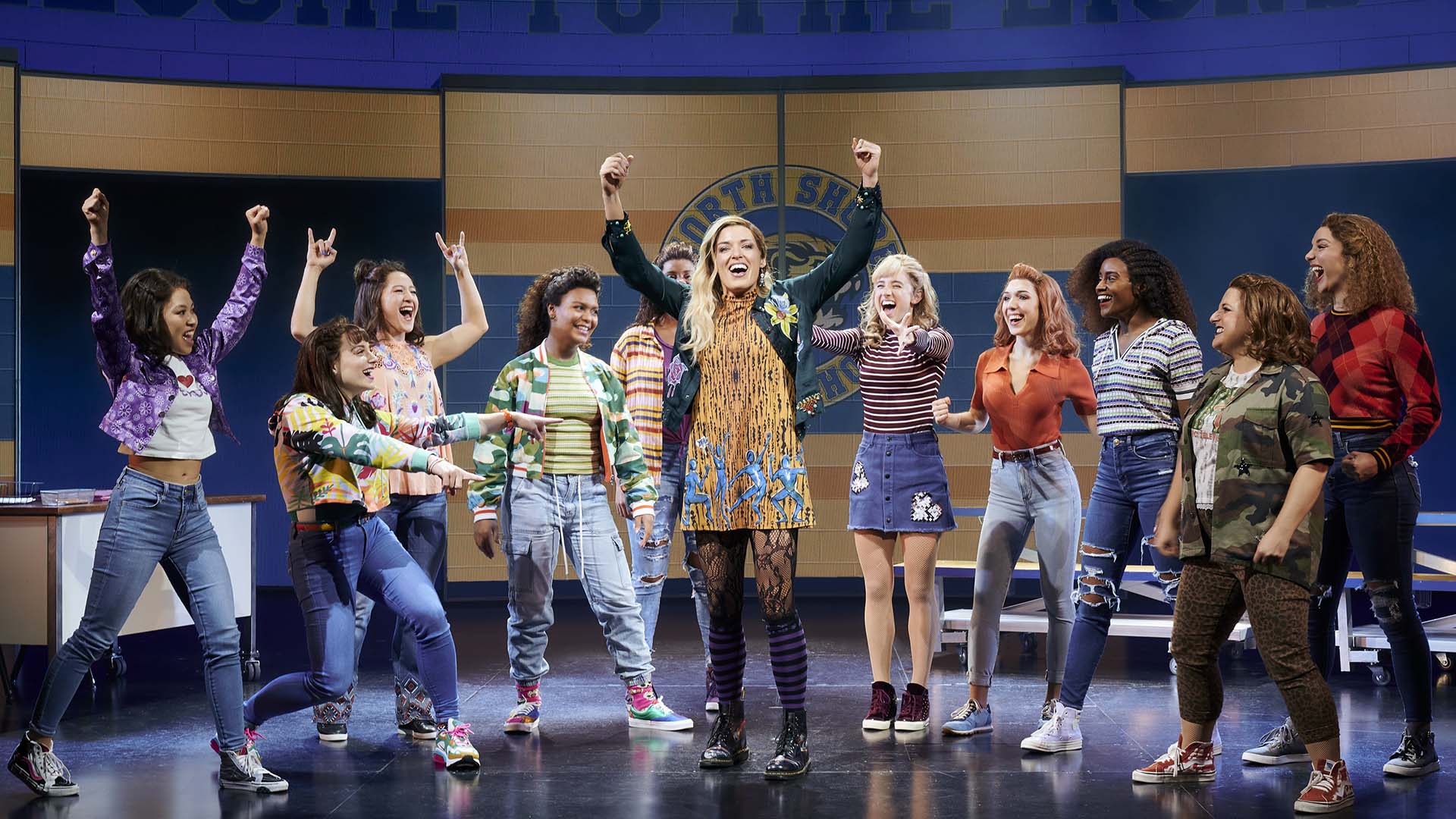 The high school girls who loved At Tina Fey’s fiercely funny 2004 movie “Mean Girls” are now bringing their own teenage daughters along to enjoy the dynamic musical adaptation on tour across the country.

“That really appeals to this generation of teenagers because that’s what they’re going through right now,” said Mary Kate Morrissey, who plays artistic underdog Janis on the show.

“Mean Girls” arrives at peace center on May 24 for eight performances until May 29.

The musical about fierce high school social tribalism features all of Fey’s witty barbs and one-liners and combines them with a powerful, award-winning pop score by Fey’s husband, Jeff Richmond.

The show centers on Cady, a teenage girl new to the hormonal jungle of a suburban Chicago high school. There she is adopted by two groups of friends, including the popular mean girl trio known as “The Plastics”.

“What she eventually discovers is that everyone is a mix of bad and good,” Morrissey said.

Morrissey, who has also played powerful roles such as Elphaba in “Wicked,” said “Mean Girls” is exactly what theater audiences need right now.

“What I like the most about this show is that it’s a comedy,” Morrissey said, speaking by phone while on a recent tour of Dallas. “The world seems very heavy right now. People are stressed and filled with anxiety, and inflation is weighing on families, and the war in Ukraine is all weighing on us. So for 2,000 people sitting in a theater, finally unmasked and laughing out loud, that makes my job the best ever.

“Plus, the singing and dancing is mind-blowing, with the actors jumping on cafeteria tables,” she added. “The talent of our cast is awesome.”

Morrissey’s character, Janis, serves as the narrator along with fellow outcast Damian.

“I think Janis and Damian enlisted all of their classmates to put on this giant freshman assembly and it’s you, the audience,” she said. “They’re the ones telling the story of what happened to their friend Cady, like a cautionary tale.”

The “Mean Girls” nationwide tour kicked off in 2019, but the pandemic forced it and many other Broadway touring shows to shut down for 18 months. It was relaunched in September 2021 and it shows no signs of slowing down.

Greenville, however, will be Morrissey’s final performance on the show. She got married during the pandemic and plans to spend a lot of time traveling with her husband to Italy, Portugal, Iraq and Britain.

“I have a lot of adventures planned for the summer,” she said.

Longtime upstate journalist Paul Hyde writes about the arts for the Greenville Journal.

If you are going to

What: “Mean Girls: The Musical”