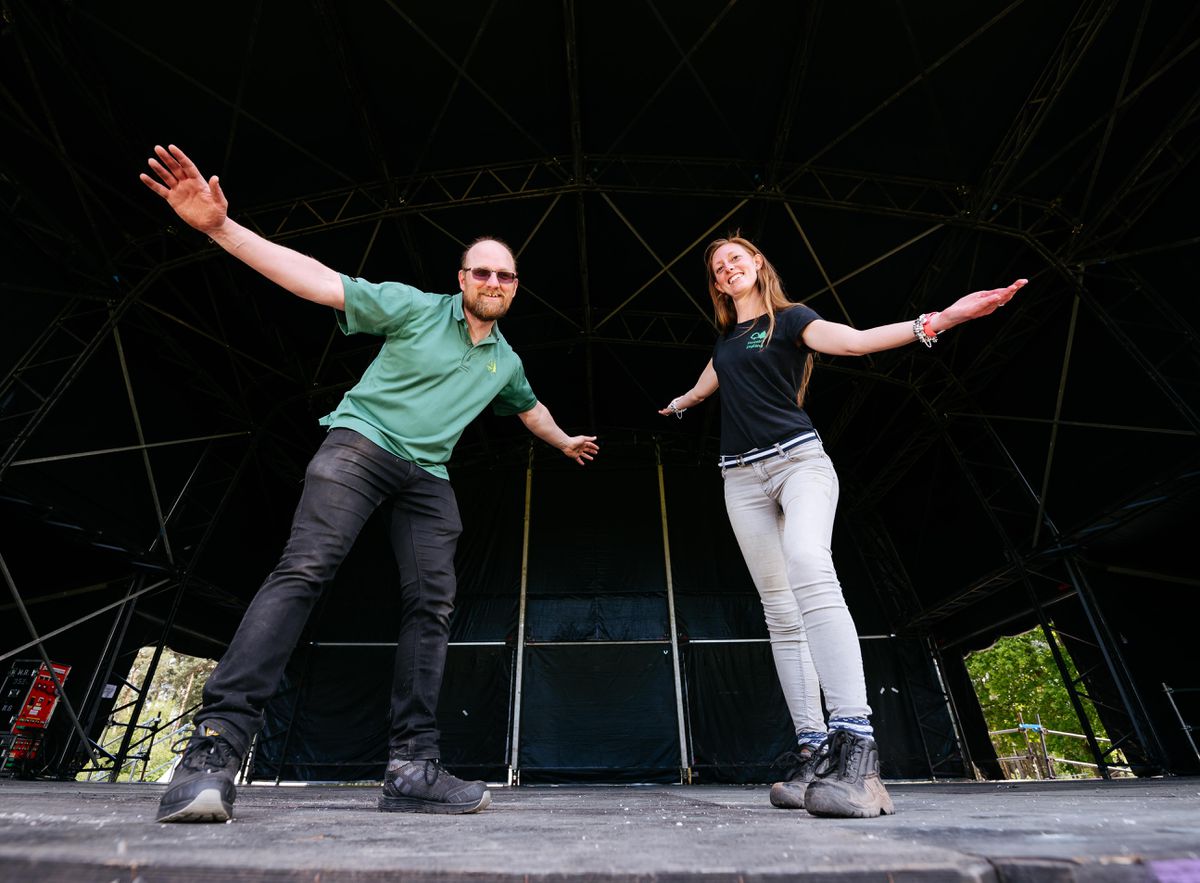 Music stars will land in Staffordshire for four days

Forest Live will be held in Birches Valley at Cannock Chase from Thursday to Sunday and proceeds from ticket sales will be used to protect forests across the UK.

And tickets sold out for performances by Rag’n’Bone Man, Keane and Noel Gallagher with tickets available for tonight to see Texas and Sam Ryder.

Rob Lamb, Events Manager for Forestry England, said: “As you can imagine there are a lot of people on site, but the whole team are looking forward to welcoming music fans to this beautiful place after a two-year hiatus due to the pandemic.

“This is an opportunity to celebrate the best in music with fantastic artists performing in the days to come. Tickets are sold out for performances of Rag’n’Bone Man, Keane and Noel Gallagher’s High Flying Birds, but there are still tickets available for Thursday night’s performance of Texas with special guest Sam Ryder and tickets can be purchased onsite in the evening (card only).”

Texas, known for hits I Don’t Want A Lover, Say What You Want and more, will perform on Thursday and feature special guest Sam Ryder fresh off his performance at the Platinum Jubilee celebrations.

Texas were formed in Glasgow by singer Sharleen Spiteri and bassist Johnny McElhone and rose to fame with their debut single I Don’t Want A Lover – followed by hits such as Say What You Want, Halo, Black Eyed Boy, Summer Son and others.

Their albums Southside, White On Blonde and The Hush became popular – securing their place among multimillionaire artists – and this continued with the release of their top three albums Hi last year.

Sharleen Spiteri of the band said: “We last played Forest Live in 2011 so for us it’s a welcome return to play our hits in such a beautiful setting. We hope to see you there.”

Rag’n’Bone Man, known for his soulful vocals, was awarded the British Breakthrough Act of 2017 and cemented his success with the record release of his four-time platinum number one album Human and another BRIT Award for UK single of the same name.

The artist will be joined by special guests Will And The People and Charlotte Jane will also perform on the evening.

Keane, who last appeared as part of Forest Live in 2010, is best known for his hits Somewhere Only We Know and Everybody’s Changing and others. They will be joined by special guests Flyte and support Michael Conryan on Saturday.

Meanwhile, Noel Gallagher’s High Flying Birds will perform on Sunday. The band launched in 2011 with their self-titled, double-platinum debut album in the UK. Special guests, Confidence Man, will also perform in the evening.

The event is managed by Forestry England. Visit forestryengland.uk/