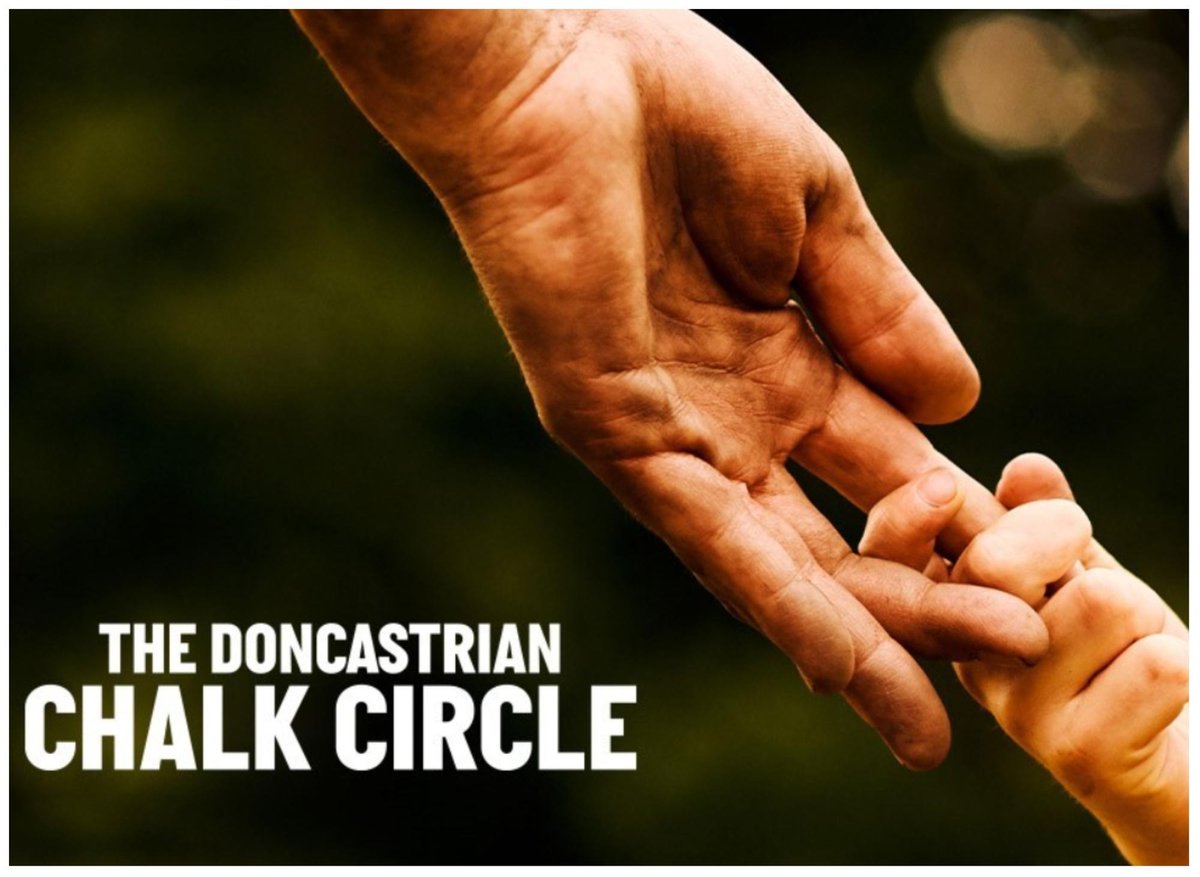 Musical Medley: gigs and what’s happening on the Doncaster music scene in August

Following Julu’s impressive schedule of events, August also has a lot to offer.

Presented in partnership with National Theater Public Acts, this August bank holiday weekend the community of Doncaster will present an immersive new show at Cast, Doncaster.

Register to our daily newsletter

August has plenty of delights to look forward to in Doncaster.

This is part of the National Theater’s ongoing national initiative to create extraordinary acts of theater and community. This is a scorching, celebratory new version of Brecht’s classic The Caucasian Chalk Circle, adapted for this project by Chris Bush, with music by Ruth Chan, conducted by James Blakey, Associate Director of Public Acts.

A heartbreaking and gripping story of the families we have chosen, filled with passion, hope and lots of Yorkshire courage and humour.

In a divided community, our reluctant hero, Grusha, risks everything to rescue an abandoned baby and raise him as his own. When the child’s aristocratic mother returns to claim him, a rogue judge designs a unique test to determine their fate and who will be the rightful mother.

CAST Director and General Manager, Deborah Rees, said: “After four years, eighty meetings and a pandemic, we are thrilled to finally lead this epic undertaking into a production that we hope will go a long way in remembering local audiences the power and impact of live theater, coming to Cast and helping to heal us all after these past three tumultuous years.

Audiences were able to shelter from the summer heat while enjoying two more satisfying recitals.

On July 8, veteran David Price was guest organist. It began with the recently deceased Francis Jackson’s Fanfare and Procession, a fitting and driving gesture, followed by some joyous JS Bach – Franck’s popular Fugue à la Gigue and Pastorale Opus 19. His main work was Mendelssohn’s so-called 6th Sonata: the composer did not design this and his five companions as sonatas and they are in fact collections by his publishers of pieces grouped by key.

The summer series came to an excellent conclusion on July 22, with a recital by former cathedral organ scholar Elli-Mae McGlone, two years after she would normally have given her closing recital as organ scholar but delayed due to Covid. This gap has been good for both Elli-Mae and us because of her arguably greater maturity, confidence and experience than if it had been in, say, 2020. She just completed her first year studying organ at the Royal Birmingham Conservatory. and it clearly helped her blossom as a performer.

His program, chosen with intelligence and care, was a mixture of fairly familiar and less familiar. Instead of JS Bach, she began with an authoritative retelling of Buxtehude’s Praeludium in C major, followed by it in thoughtful contrast to one of Brahms’ later Chorale Preludes and the Prelude, Fugue and Variation in B minor by César Franck, perhaps the main work of the recital and delivered with confidence. .

This served as a bridge to the more modern French repertoire that concluded this impressive recital – consisting of Jongen’s Chant de Mai (a Belgian) and a movement from Messiaen’s La Nativité du Seigneur, an enterprising but not unheard of choice. The recital ended with two contrasting movements from Messiaen’s almost contemporary Langlais, one of his Poèmes Evangéliques and one of his Paraphrases Grégoriennes, which enthusiastically displayed so much of the capabilities of this marvelous instrument.

Delighted audiences are hoping it won’t be long before Elli-Mae is asked to give another recital.

A wonderful way to spend an hour in the beautiful surroundings of the cathedral and we look forward to the series of organ recitals which will continue from September.

Once again, the public was delighted on Thursday, July 21, with an astonishing and successful performance by two brilliant young musicians! Scottish tenor, Michael Gibson, has a powerful voice and he sang with expression, sensitivity and crisp diction. He mesmerized the audience and moved them throughout.

The first half of the concert featured Vaughan Williams’ ‘Songs of Travel’, a wonderful choice to celebrate the composer’s 150th birthday.

The second half featured nine superbly performed songs from all four nations of the UK, including a hugely fun encore about Scotland and the dreaded gnats!

Michael Davies accompanied beautifully and with sensitivity. A wonderful partnership!

The concert series will resume in September and we look forward to another rich and engaging programme.

On Friday 15th July, the Beechfield Youth Orchestra, together with the Doncaster Schools Senior Orchestra and the Senior Brass Group gave the last concert of the term. The young musicians thrilled and delighted the audience as they performed music by Eric Coates, Bizet and Beethoven.

But the piece de resistance was the final piece, the overture to Beethoven’s The Creatures of Prometheus, when former members of the orchestra were invited to bring their instruments and join in the performance.

It was an exciting, if moving, way to bid farewell to David Tonkin and Charlotte Pinder as they both step down from their roles as conductors after 10 years as musical directors of the Youth Orchestra.

Mr. Tonkin said, “It was nice to see familiar faces and hear stories of the special place the orchestra holds in their hearts.”

Some music has also been conducted by the orchestra’s new director, Holly-Rayne Bennet and while it’s the end of an era in some ways, it’s also an exciting new beginning for the orchestra and we can’t wait to see more students perform and develop their musical sense. through the Doncaster Music Service in the coming years.