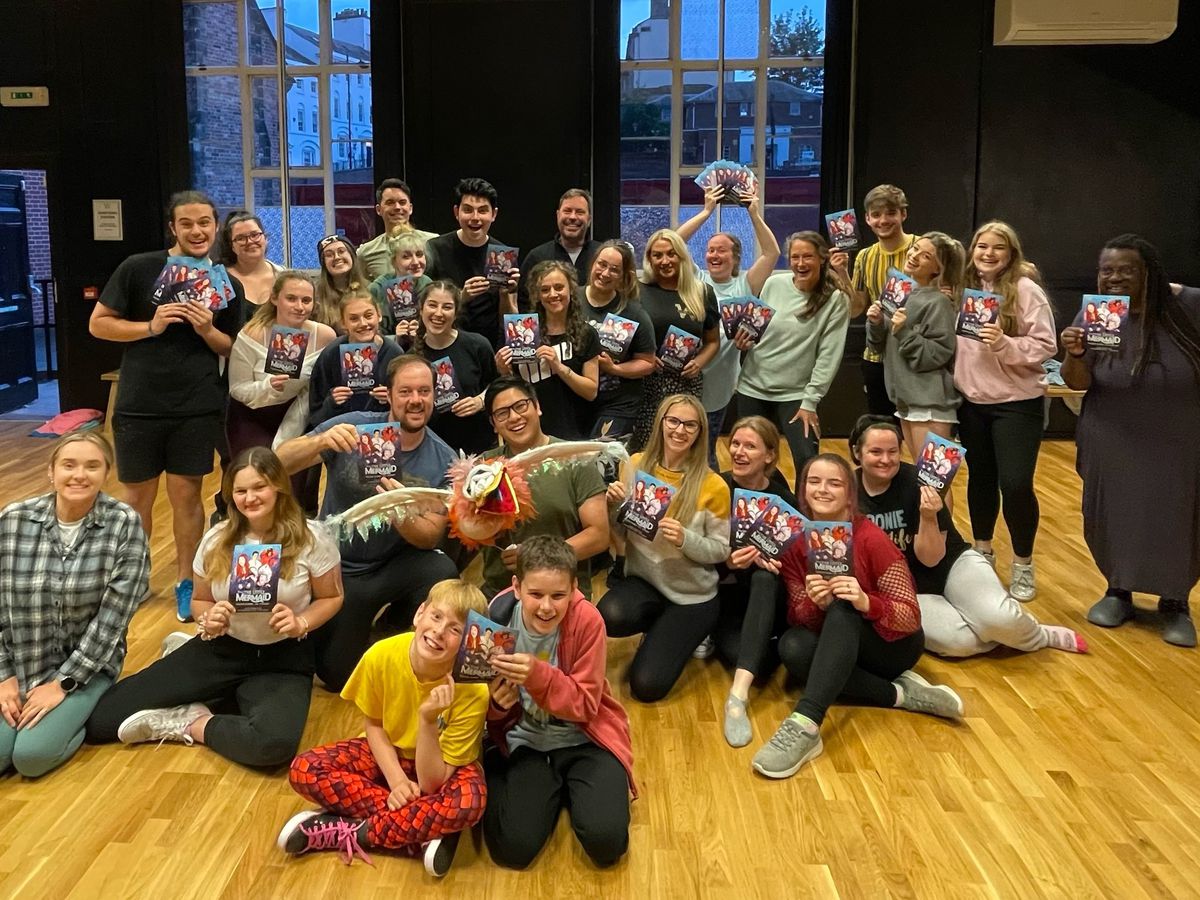 Tickets are still available for Get Your Wigle On’s performance of Disney’s extravaganza The Little Mermaid at the Theater Severn, Shrewsbury.

The show begins Thursday, July 7 and continues through Saturday, July 9.

The two-act musical production is based on the 1989 Disney film and the 2008 Broadway musical.

It takes place in the theater’s main auditorium and will feature a stunning musical score, a plethora of local talent, fabulous costumes, original choreography and special effects.

Based on Hans Christian Andersen’s classic fairy tale and popular Disney film, Ariel, the youngest daughter of King Triton, wishes to pursue the human prince Eric into the world above, negotiating with the wicked sea witch, Ursula, to trade her tail for legs. .

But the market isn’t what it seems, and Ariel needs the help of her colorful friends Flounder the fish, Scuttle the seagull and Sebastian the crab to wordlessly win Prince Eric’s love in three days – or lose his soul to the ambitious sea witch.

The role of Princess Ariel will be played by Izzy Oliver who joined Get Your Wigle On in 2015.

The Little Mermaid will mark Izzy’s final appearance on stage in Shropshire before beginning her musical theater training at Urdang Academy in London in September.

The Little Mermaid runs in the main auditorium of the Severn Theater from Thursday 7th July to Saturday 9th July.

Tickets are available from £14.50 at the Theater Severn box office on 01743 281281 or online at https://www.theatresevern.co.uk/shows/whatson/the-little-mermaid