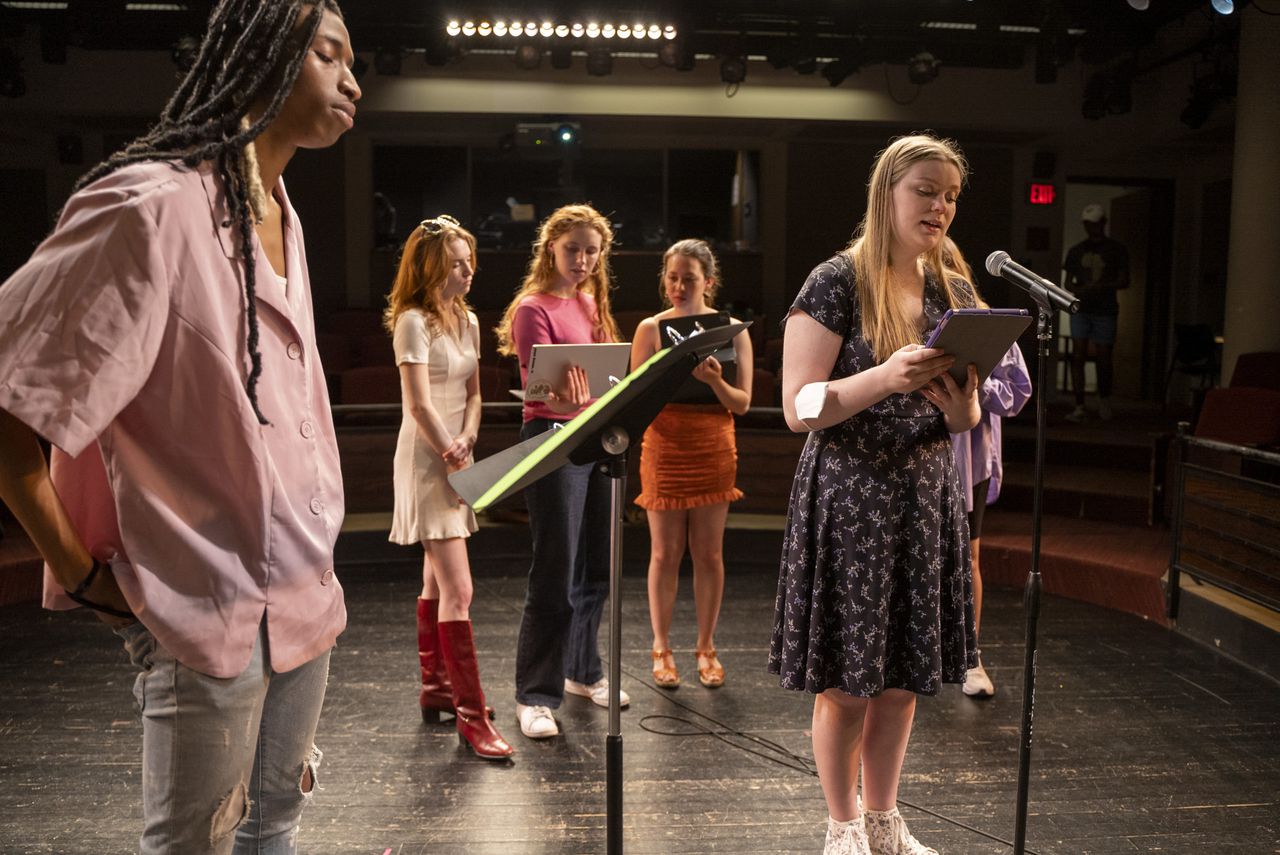 Princeton University’s Lewis Center for the Arts will present a platform performance of “Athens, Georgia,” a new rock musical based on the ancient Greek play “The Frogs” by Aristophanes, with music composed by Tony Award winner Stew and a book and lyrics by Pulitzer Prize winner Paul Muldoon.

4:30 p.m. The Wednesday, April 20 performance at the Hearst Dance Theater on the Princeton campus will feature Princeton students from the Atelier Spring Course and guest appearances by Tyquan Malik White as Little Richard and Roman Banks in the role of Chuck Berry.

Admission is free but tickets are required through the university ticket office.

All guests should be fully vaccinated against COVID-19 where possible and wear a mask indoors.

Commissioned by New York’s Public Theater, Athens, Georgia resets ancient Greek comedy “The Frogs” in 2020s America. In the original, the god Dionysus, who is depressed by the state of Athenian tragedy contemporary, journey to visit Hades in the underworld in hopes of bringing the great Greek tragedian Euripides back from the dead. Dionysus asks Hercules for advice on the best way to get to the Underworld, eventually deciding to copy Hercules’ journey and row across a lake with the ferryman Charon. Finally, in the underworld, Dionysus finds Euripides challenging Aeschylus, often considered the father of Greek tragedy, to a battle of verse to determine which of them is “the best tragic poet”. Dionysus is asked to judge the contest and begins to wonder which of the two he will bring back to life.

Bringing it into the modern age, the main characters of “Athens, Georgia” include rock god Dionysus, guitar hero Hercules, Chuck Berry, Little Richard and the Real Housewives of Hades.

“The opportunity to develop this musical with the help of our extremely talented students has been a blessing,” said Muldoon.

Paul Muldoon is Howard University GB Clark ’21 Professor of Humanities at Princeton and Founding President of the Lewis Center for the Arts. He won the Pulitzer Prize for his ninth collection of poems, “Moy Sand and Gravel” in 2002.