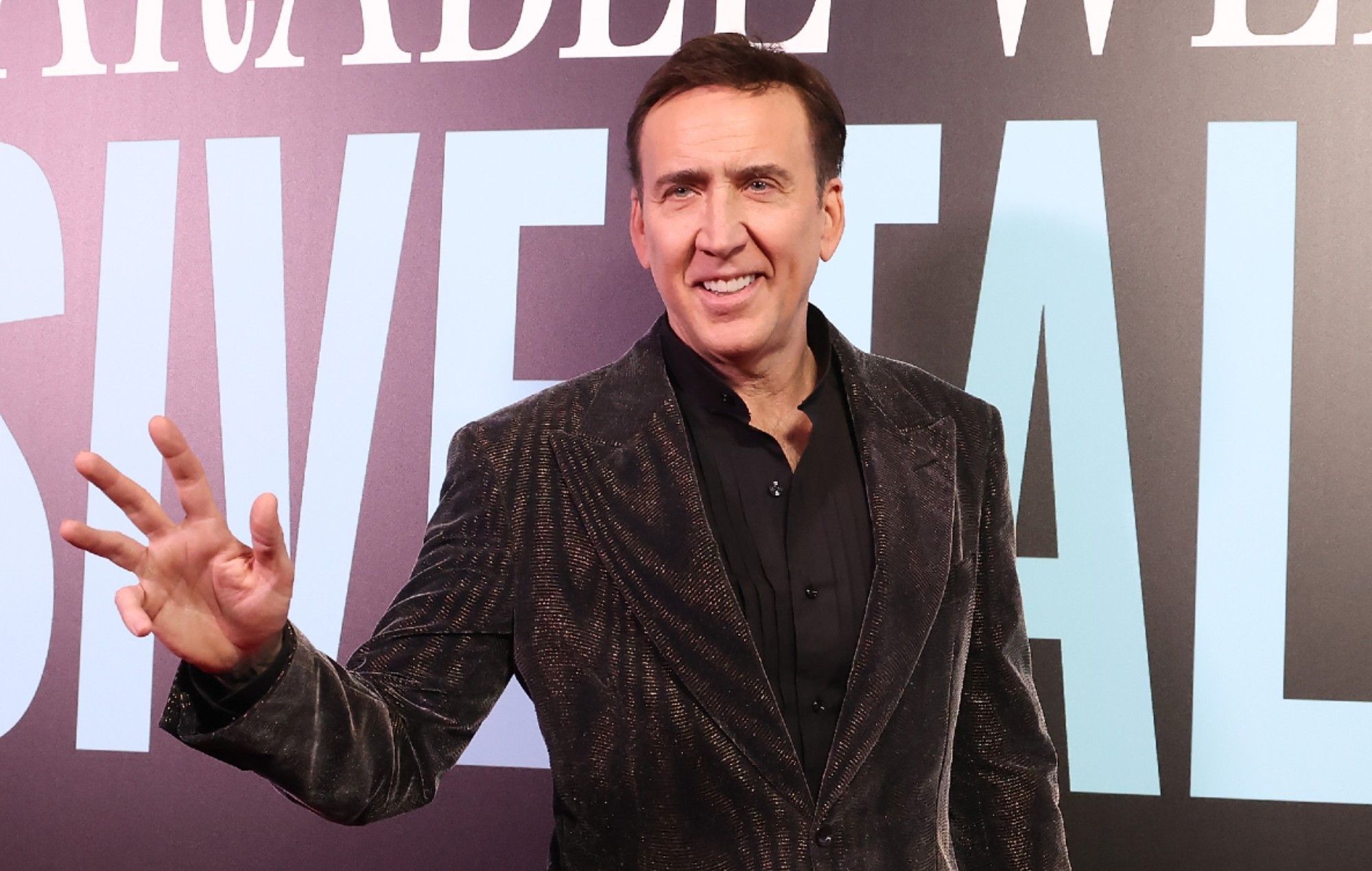 Nicolas Cage wants to play in a musical: “I would be curious”

Nicolas Cage has expressed interest in starring in a musical after his new film The unbearable weight of massive talent.

The actor plays a fictionalized version of himself who is “creatively dissatisfied and facing financial ruin” in the action-comedy, opposite Pedro Pascal and Tiffany Haddish.

Talk to rolling stoneCage said he hopes to have more comedic roles in the future – mentioning he’s particularly “curious” about musicals.

“One of the stars I really admire from the Golden Age [of Hollywood] is Tony Curtis,” Cage said. “I liked that he could do something like The Boston Stranglerbut he could also do Some like it hot or The sweet smell of success. He was this gifted talent who could do comedy and drama.

“Right now, I’m thrilled that comedy is back on the menu. It’s been 15 years since he’s been around. It’s good that I have the opportunity to do more comedy. But I don’t I’ve never done a musical. It would be something that would interest me.

The actor also wants to continue acting in independent dramas in the future. “It’s my real passion, films like Pork or Leaving Las Vegas or JoeCage added. “Bring out the dead – I saw that recently. I have to say it might be the best movie I’ve ever done.

Cage has recently expressed interest in a number of projects. He said he wanted to play Jules Verne’s Captain Nemo, starring the villainous Egghead in a sequel to The Batman.

Last year, Cage starred as Dracula in Renfield, a dark fantasy horror comedy centered around the vampire’s sidekick. Nicholas Hoult will play the title character, while Ben Schwartz and Awkwafina will also star.

The film is written by Ryan Ridley and directed by Chris McKay (The Lego Batman Movie, tomorrow’s war). Its release is scheduled for April 14, 2023.