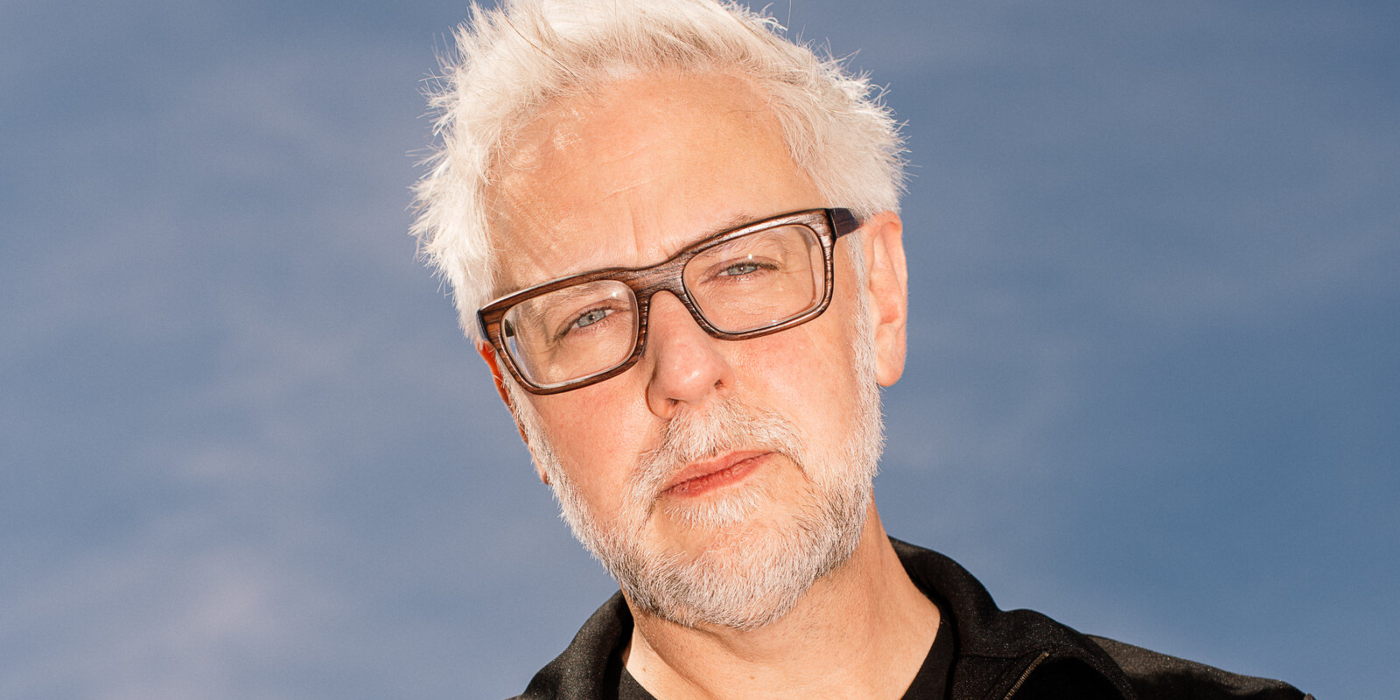 Peacemaker creator James Gunn has revealed in a new interview that he would like to direct a musical at some point.

“I have to find the right thing. I would love to do it, but it’s a tough thing to put on film, a musical,” Gunn said. Vulture. “It’s easier to do in the theatre. But I think about it all the time. »

Although Gunn hasn’t necessarily worked in theater or produced musicals, he is known to be heavily involved in curating the soundtracks of Guardians of the Galaxy Vol. 1 and Flight. 2as well as his recent HBO Max series Peacemaker.

The soundtrack of the first Guardians movie, titled Impressive mix vol. 1, consisted of songs that Peter Quill/Star-Lord listened to on his portable cassette player. Tracks featured on the Grammy-nominated ’70s hits-focused compilation include Blue Swede’s “Hooked on a Feeling”, Norman Greenbaum’s “Spirit in the Sky” and The Jackson 5’s “I Want You Back”.

Following the success of the first Guardians soundtrack, Gunn promised fans Awesome Mix #2 would be even “more diversified”. “I think the first soundtrack [had] a bunch of songs that you might have heard but didn’t know the name of – you didn’t know the name of the singer,” the director said at the time. “In this one, we have really insanely famous songs, and then songs that people have never heard.” Released in 2017, Impressive mix vol. 2 included tracks such as Electric Light Orchestra’s “Mr. Blue Sky”, Fleetwood Mac’s “The Chain” and Glen Campbell’s “Southern Nights”.

In January of this year, Gunn also explained the soundtrack for his HBO Max series Peacemaker was designed to capture the essence of the main character’s spirit. “He loves hair metal, but I also think it speaks to a lot of things that his dad isn’t. It’s androgynous,” the showrunner explained. “I’m thinking of Peacemaker bringing home an album of Hanoi Rocks with all the guys in makeup and the fishnet stockings and everything, or who brings home a Motley Crue album with a satanic symbol on the front, and those are direct affronts to who his dad is. so it feels like the music is something that belongs to Peacemaker and as the series progresses we see some of the reasons why this is the case.

Although Gunn has no solid plans to direct a musical in the immediate future, he has confirmed the music for Guardians of the Galaxy Vol. 3 has been cast since early 2020. The director said so during a Twitter exchange in April of the same year, when a fan asked, “Hot luck you already picked the songs from the flight. 3 and can we get one so I can add it to my playlist already? MDR.” Gunn replied, “A) Yes, most of them are already chosen. B) No, sorry.

Season 1 of Peacemaker is now streaming on HBO Max. Written and directed by Gunn, Guardians of the Galaxy Vol. 3 opens in theaters May 23, 2023.

AMC Defends Charging More For The Batman Tickets Than Other Movies

CBR News Writer Keegan Prosser is a writer, editor, and pop culture nerd based in the Greater Seattle area. She has contributed to publications such as The Seattle Weekly, Rolling Stone Magazine, Alaska Airlines Blog and Android Central. It can usually be found browsing record stores, rewatching The Lord of the Rings, or revisiting the Harry Potter (book) series. Follow her on Twitter @keeganprosser.