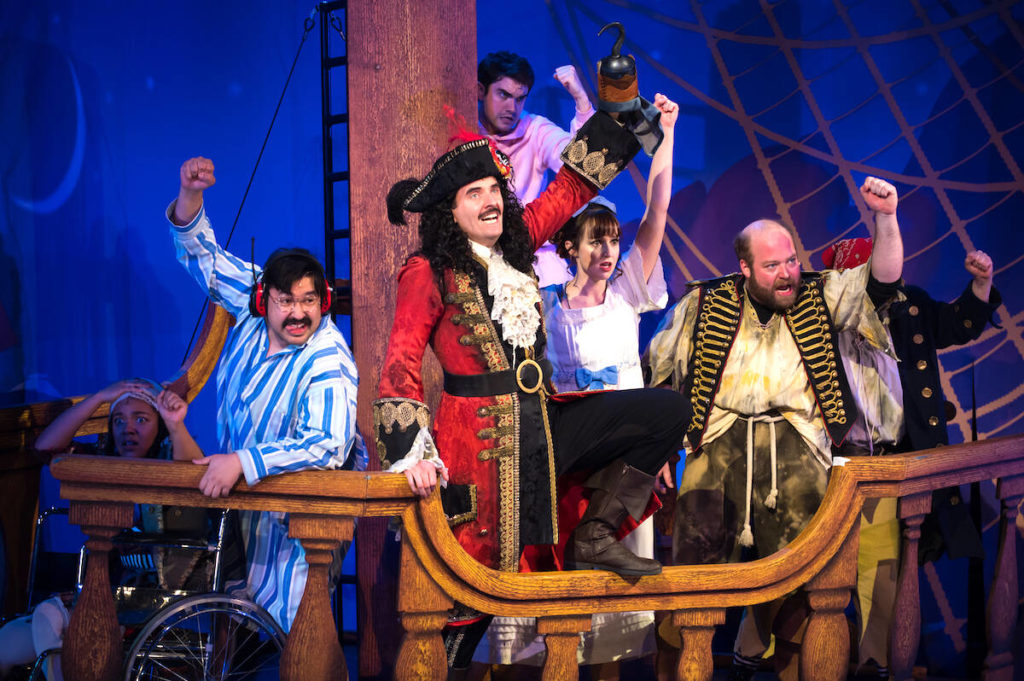 For a 59th year, the company promises to be “alive on three stages” from September 8, following two years of pandemic-triggered show postponements and cancellations.

It is not yet clear whether the Arts Club plans to send any of its productions on tour to the Surrey Arts Center and other area theaters this autumn/winter, as in previous years.

On Wednesday, April 6, 13 shows were announced for the company’s three theaters in the Vancouver area, including the Stanley Industrial Alliance Stage, Granville Island Stage and Newmont Stage at BMO Theater Centre.

The Stanley Series of five shows, the Arts Club’s most popular subscription, will also include “The Sound of Music” for the holidays, a production based on the Jane Austen novel “Sense and Sensibility” and the film directed by Ashlie Corcoran “Beautiful: The Carole King Musical.

Performances on the Granville Island stage include “Mom’s the Word: Talkin’ Turkey,” the latest episode from Vancouver’s Mom’s the Word collective, and “The Cull,” billed as “a biting new drama about old friendships, secrets and survivals.”

On the Newmont Stage, scheduled productions include ‘Redbone Coonhound’, a new comedy from Amy Lee Lavoie and Omari Newton, and Mike Lew’s ‘Teenage Dick’, staged in conjunction with the Bard on the Beach Shakespeare Festival and the Realwheels Theatre.

Subscription tickets are available at artsclub.com or call 604-687-1644. Single tickets will go on sale to the general public this summer.

Founded in 1964, Arts Club Theater Company is one of the nation’s largest non-profit theater companies.

Corcoran, the company’s White Rock-raised artistic director, said she hopes audiences appreciate the Arts Club’s desire “to embrace the identities and idiosyncrasies of our three places: size and scale of Stanley, the warmth and intimacy of Granville Island, and the delight of the unexpected at Newmont.

Executive director Peter Cathie White said the company aims to showcase “the joy, tactility and participatory nature that is unique to theatre. Customers may recognize some familiar names and titles; a priority this season is to return as much work as possible to the many artists who lost their livelihoods two years ago.

Currently, the company’s Granville Island stage presents “Made in Italy,” a comedy that ends April 17. immigrants to rural Jasper, Alberta.

Next up on the Stanley Stage is “‘Da Kink in My Hair,” Trey Anthony’s musical celebration of women of color, which opens April 14 for a month-long tour in South Granville, followed in June/July by “Kinky Boots”, based on music and lyrics by Cyndi Lauper.