Registration opens for the 9/11 Memorial Stair Climb, in honor of the 20th anniversary 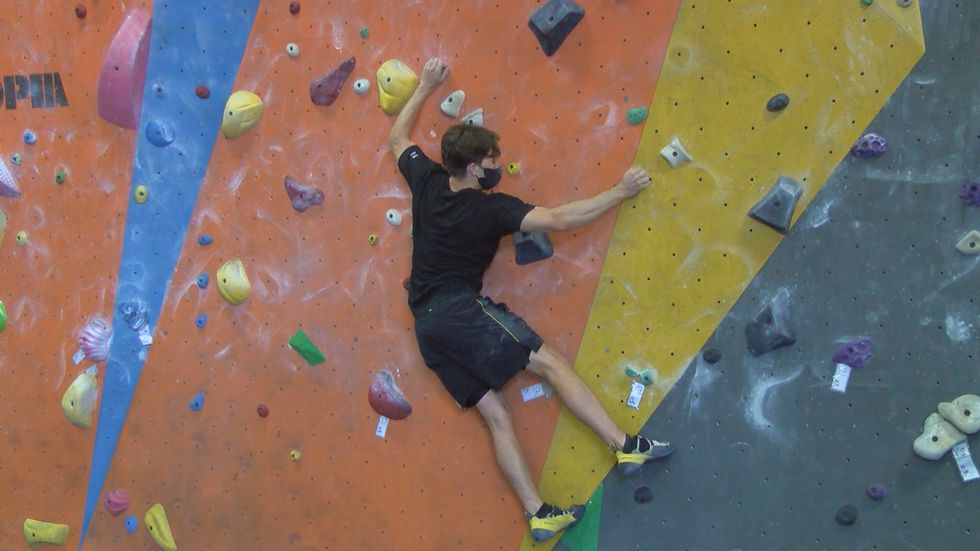 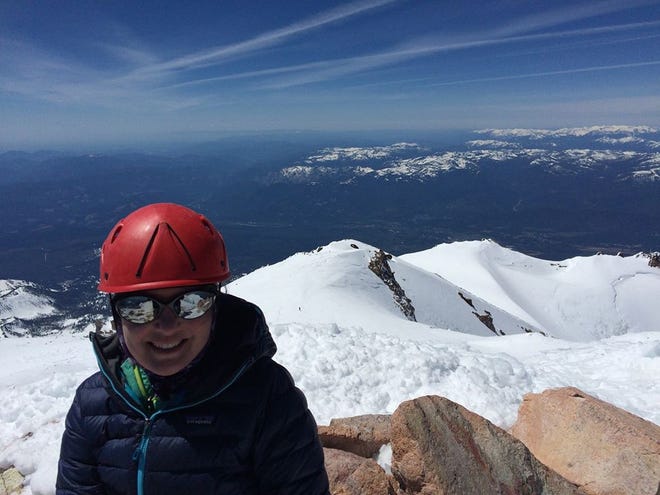 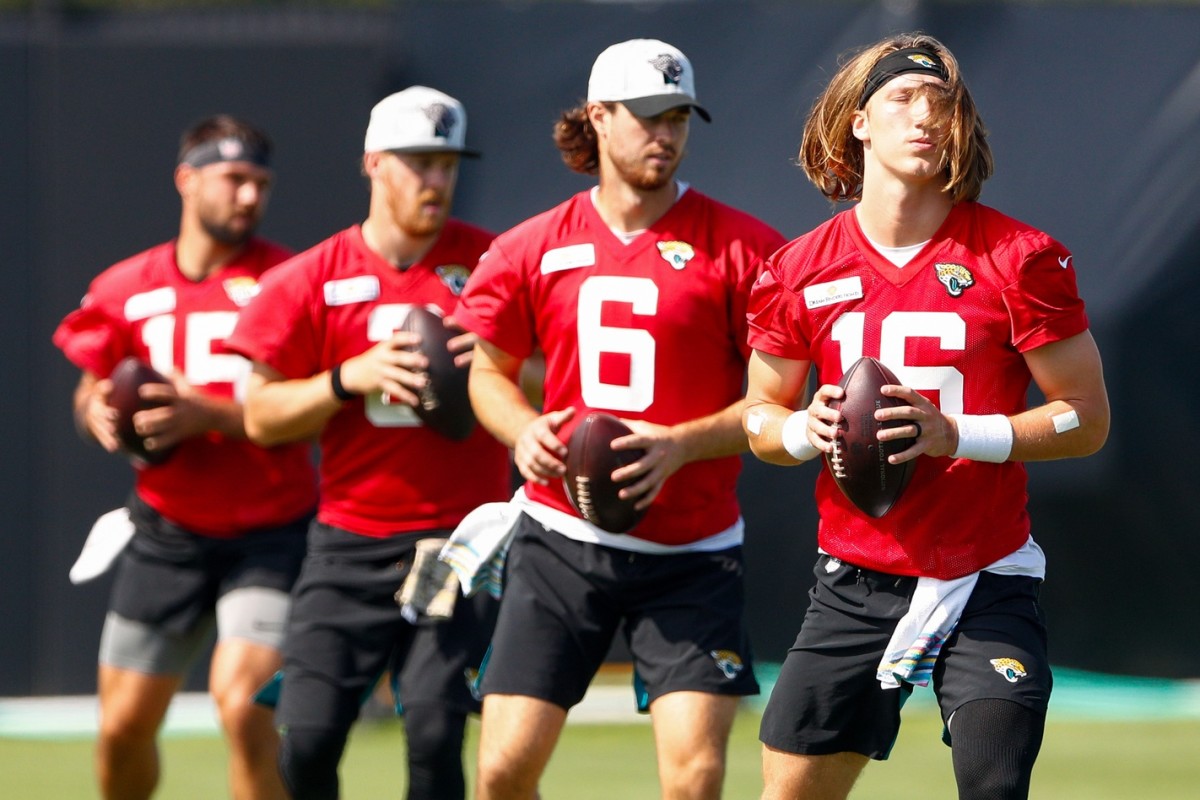 APPLETON, Wis. (WFRV) – Registration is now open for the ninth annual ascent of the 9/11 Memorial Staircase, which will take place on the steps of Lambeau Field.

Pierce Manufacturing Inc. says the event is not just for first responders. It is intended for everyone to honor the 343 firefighters who died on September 11, 2001.

According to the Oshkosh Company, the climb will take place on Saturday, September 11, 2021. They are urging everyone to pre-register for the event. Those who do can check in the day before the climb from 4:00 p.m. to 7:00 p.m. near Lot 5 at Lambeau Field.

FoodShare benefits approved for Wisconsin families with children under 6

Organizers say climbing the stairs is not a timed race and that everyone is welcome to participate, regardless of age or physical condition. Each is able to climb the equivalent of 110 floors, the height of the fallen towers of the World Trade Center, on the steps of Lambeau Field.

Each climber receives a badge with the name and photograph of a fallen firefighter to symbolically complete the ascent. At the equivalent of the 78th floor of the World Trade Center towers (the highest level reached), each climber will ring a fire bell in honor of the firefighter depicted on his badge.

Report: Packers among approved teams, Lambeau could open at 100% of its capacity

An opening ceremony is scheduled for 9:00 am with the presentation of the colors, the national anthem and a prayer. Safety and climbing instructions will be announced before the procession of pipers through the stadium.

Event organizers say the escalation of last year’s 9/11 memorial was held practically due to the pandemic, according to record attendance of the previous year which included 2,700 residents, firefighters and local businesses, who raised over $ 135,000 to directly benefit the National Fallen Firefighters Foundation (NFFF).

“This year, the 9/11 Memorial Climb at Lambeau Field is really special, because not only is it taking place on Saturday September 11, but it’s also the 20th anniversary of that fateful day. We are grateful for the opportunity this year to come together in person to honor deceased heroes and raise vital funds for the NFFF, ”said Chief David W. Litton, Green Bay Underground Fire Department. 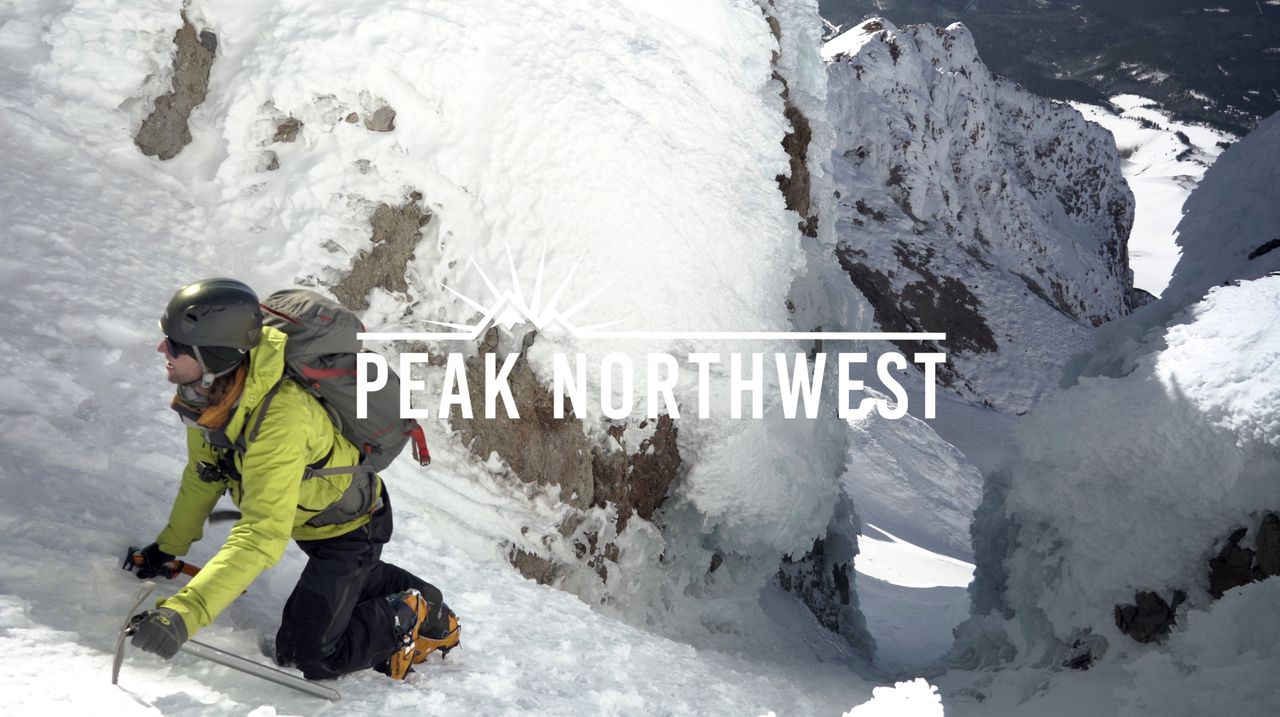