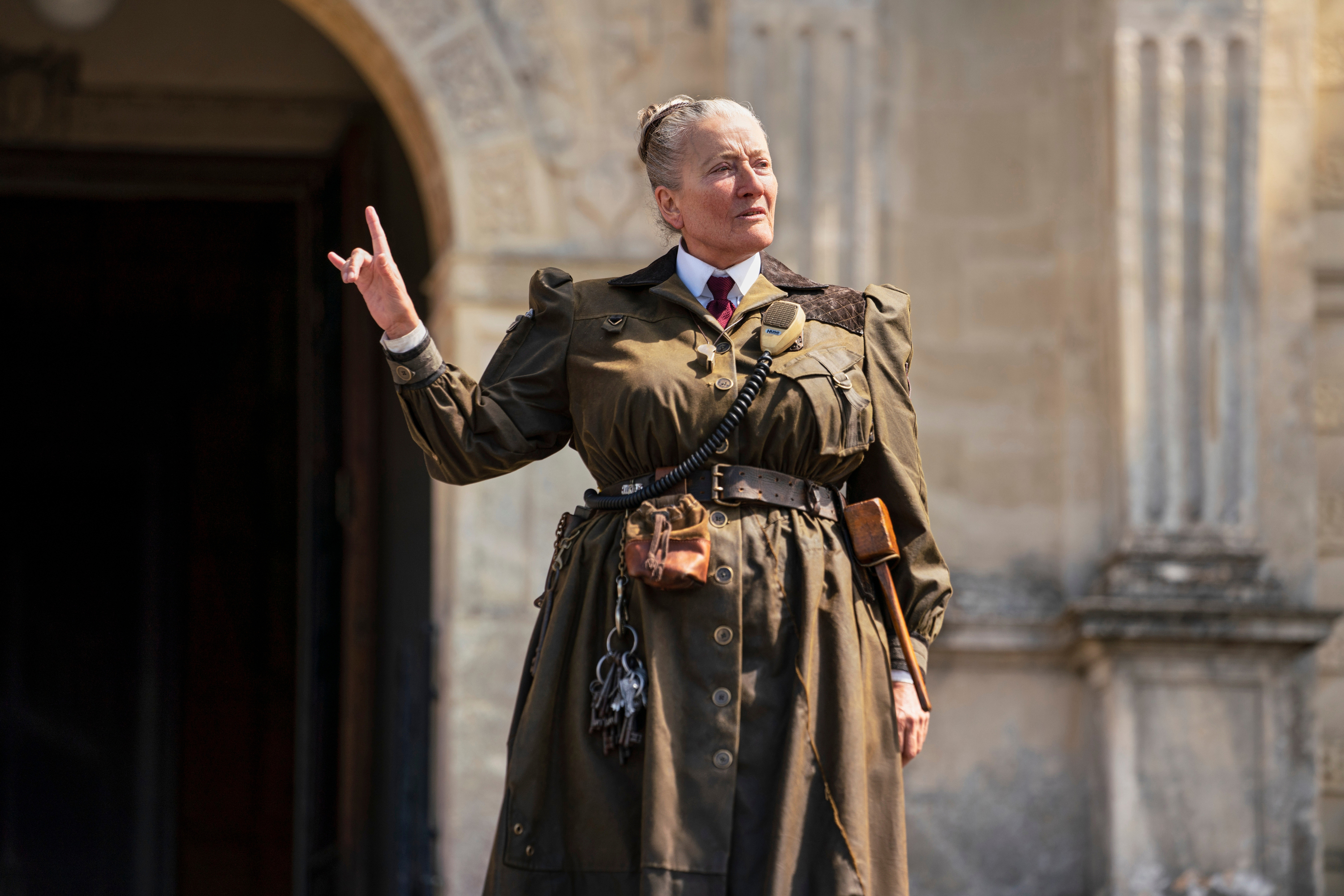 This year’s BFI London Film Festival will kick off with as safe a bet as possible: ‘Roald Dahl’s Matilda the Musical’ – currently wreaking audiences like a West End musical – will wow them in its new film form at the Royal Festival Hall on October 5. This will be the film’s world premiere.

‘Matilda the Musical’ is Dahl’s second adaptation to open the festival: Wes Anderson’s ‘Fantastic Mr Fox‘ was the opening gala in 2009.

It is directed by Matthew Warchus (“Pride”), with Tim Minchin’s songs providing the musical elements.

Unlike the 1996 Danny DeVito and USA-directed version of “Matilda”, this version of Dahl’s tale takes place on its own grounds at Crunchem Hall in England. It is at this school that super-powered bookworm Matilda (newcomer Alisha Weir) suffers under the tyrannical rule of child-hating headmistress Miss Trunchbull (Emma Thompson).

The 66th BFI London Film Festival will feature 160 feature films, eight TV and streaming series, plus an extensive XR virtual reality element – as well as talks, short films and panel discussions. It runs from October 5 to 16.

If you can’t wait for the fall and the movie, you can see the RSC stage version of ‘Matilda the Musical’ in the West End to Cambridge Theater.

‘Matilda the Musical’ will be in UK and Irish cinemas on December 2 before heading to Netflix.

Everything you need to know about ‘Matilda the Musical’.

The 50 Best Family Movies to Stream on Movie Night.