Sale of the Masonic Temple in downtown St. John’s: the Spirit of Newfoundland musical theater company goes “from owners to tenants”

ST. JOHN’S, NL — The Masonic Temple in downtown St. John’s has been sold for $1.35 million and, according to one of the former owners, it will still be used as a theater and other arts venue.

Kathie Hicks, CEO of Spirit of Newfoundland Productions, was one of the owners of the 128-year-old building. She said the theater company has a lease to operate from it, and as far as she knows, the new owners plan to continue the restoration work that has been going on for some time.

She said when the COVID-19 pandemic hit, wiping out landlords’ sources of income, there was little else they could do. They decided to sell the property to someone with much more means who could access more money for the building and continue the work, she said.

“It took the pressure off us. At least we can breathe,” she said. “The Spirit of Newfoundland is staying there, we have a lease, we are moving from owners to tenants. 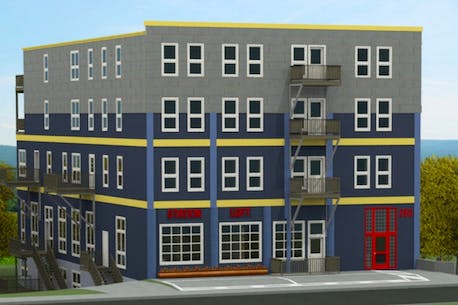 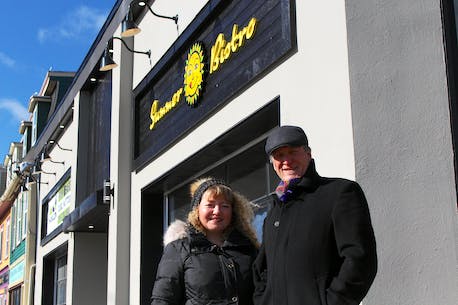 Hicks and Peter Halley bought the building in 2008. She said restoration, maintenance and repair work had been very expensive over the years and there was not much help available for a for-profit company that owns a heritage building, either with banks or at different levels. of the government.

“It was all we could do,” she said. “The banks would not come to the table. There were no subsidies, they don’t have any for private industry. It was difficult to raise funds for that. »

She said they applied for government funding to help businesses heavily affected by the COVID-19 pandemic, but by the time it was approved and disbursed, it was too late.

The three-story building, built in 1894, had not been used by Freemasons since 2007, and extensive work has been done inside since then. Hicks said they transformed it from a temple into a vibrant theater, and that’s what they were selling, not just a building.

Hicks said they have been privileged to be stewards of the heritage building since 2008 and take that role and opportunity very seriously.

“We were just happy to have been able to do this, to be part of the evolution of this building,” she said.

SaltWire Network has contacted the building’s new owners for comment and has been advised that more information will be provided on plans for the building in the coming weeks.

2022-06-01
Previous Post: Premiere: The Musical Noir at the Alley Theater
Next Post: “If there is light, there must be shadow”