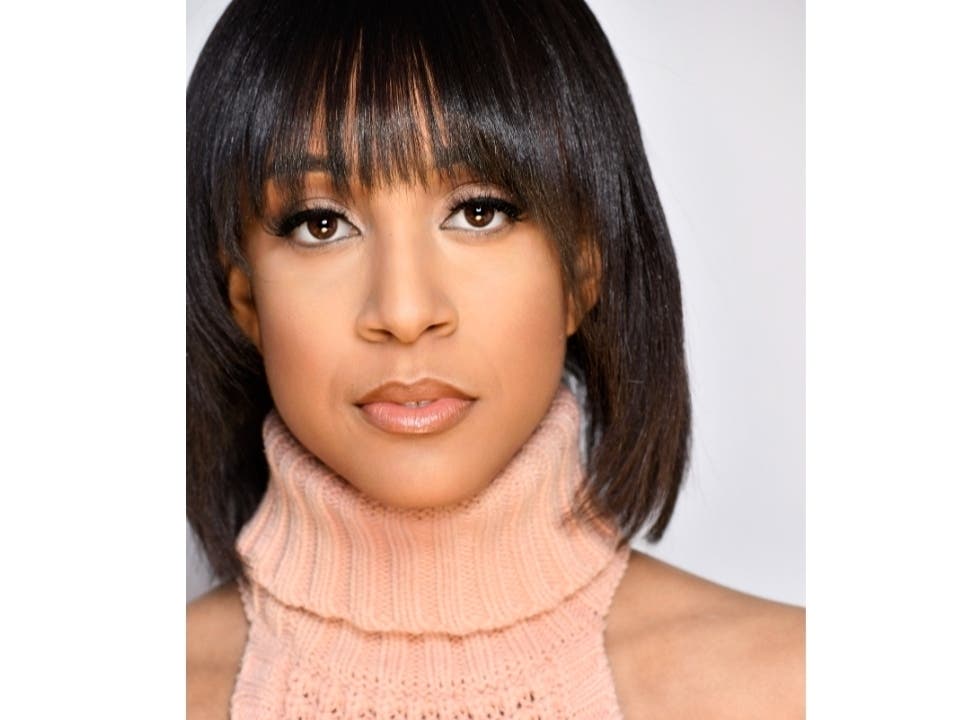 Scotch Plains Local to perform in “Elf On The Shelf” Musical

SCOTCH PLAINS, NJ – Scotch Plains resident Krystle Lyn Tomlinson started performing at the age of two and hasn’t stopped. Now she is performing in “The Elf on the Shelf: A Christmas Musical” at the Basie Center in Red Bank for one day only on December 23rd.

“I’m so excited. This is my first national tour,” said Tomlinson. “I am lucky and blessed to have been one of the people to be able to return to the theater world so quickly after COVID-19. A nationwide tour has always been a dream for me.”

Tomlinson stars as Sugar Plum Dreidel in the musical where she is placed with a family that celebrates both Christmas and Hanukkah.

To be on stage nationwide has been a dream come true for Tomlinson who has performed since he was a child.

“At two years old, people were like ‘This kid has his place on stage.’ The stage is my home. I always knew I was meant to be on stage, “said Tomlinson.

She also credits the Scotch Plains-Fanwood School District for her success.

The Elf on the Shelf: A Christmas Musical arrives at the Hackensack Meridian Health Theater at the Basie Center at 99 Monmouth St., Red Bank, for two shows on Thursday, December 23 at 2 p.m. and 6 p.m. Tickets start at $ 35.50 with special VIP packages available for $ 84.50. Tickets are on sale now on theBASIE.org.

Do you have a tip? Send an email to [email protected]

Get last minute Patch alerts straight to your phone with our new app. Download here. Don’t miss local and national announcements. Sign up for patch alerts and daily newsletters