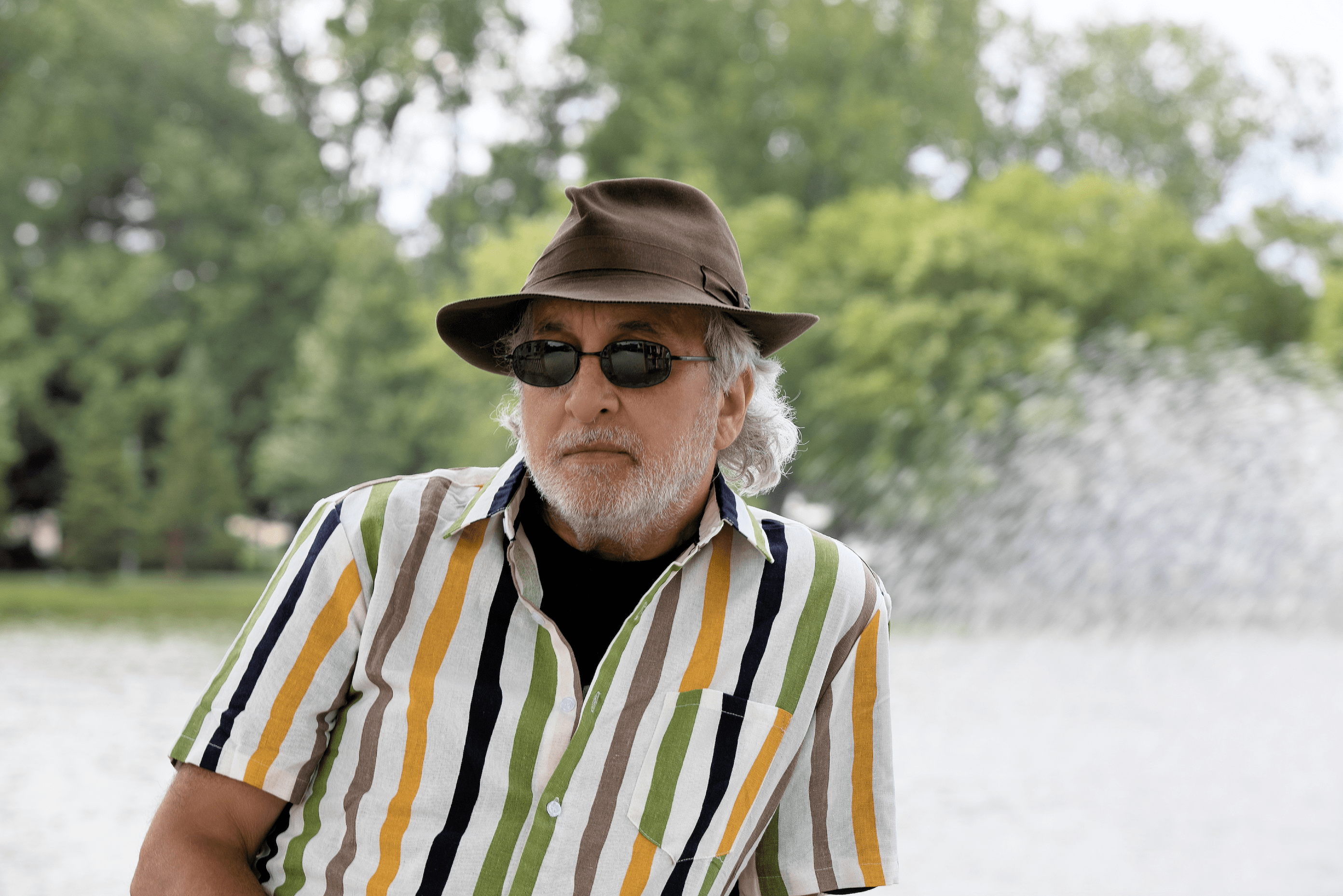 LEE, MASSACHUSSETTS – Local resident of Lee, Sandy McKnightannounced his latest project, band boy, a musical based on a former McKnight web series that won numerous awards on the festival circuit in 2018. Unlike Sandy’s recent recording efforts, this project will be a much larger undertaking. McKnight, best known as a singer-songwriter, wrote 12 new songs for the show to complement a story told with a mix of various comedic styles, serio-comedy moments and storylines drawn from his own adventures. in the field of music. Marc Contento and Mary Liz Adams, two young actors starring in the play, are from the Albany area.

Dreamed up by McKnight last year, when the Covid made live performances problematic, band boy focuses on his experiences in the world of rock and roll in early 80s New York. After a staged reading in Pittsfield, McKnight had to decide where to take it next.

“The natural choice was to mount a live production. It’s a game ! But putting on a live musical is an expensive business. And you’re unlikely to break even, even with a long run,” he explained. “Video of a live performance is technically difficult, with no guarantee that you will get a final version of the show. So I decided to shoot it as a hybrid, a film with the intimate, non-cinematic feel of a play. That way I could shoot out of sequence and use other advantages of cinema, while still maintaining the feeling of live intimacy.

McKnight contacted the office of Berkshire Media and Film, which led him to Stockbridge-based Silo Media. Owner Beth Carlson suggested they use Dewey Hall in Sheffield as the setting, a facility she knew very well, in her capacity as chair of the historic building’s board of trustees.

“We started thinking about different parts of the room as the different rooms we needed to represent. It was really ideal for the hybrid idea, because we weren’t going for total realism or big production values.

Sandy set to work finding a local cast and brought in talented people he had worked with on previous projects, including last year’s variety/sketch show The Berserkshires, which he has co-written and co-produced for Columbia Arts Team.

It lined up local actors Andrew Joffe, Wanda Houston, Sherman Howard and Michael Siktberg, all well known in the regional theater community. Houston, best known locally as a singer, has done a lot of acting and done both in film. Howard is perhaps best known as Elaine’s boyfriend Roy on “Seinfeld.”

Marc Contento, Mary Liz Adams, Sam Kombo and Steven Sewan were signed to play the fictional band, The Ragamuffins of Love, whose story is told in the play. Anneka Shepherd, 16, from Burlington VT, Willy Welsh, from Sheffield, and Tony Carrano from Hudson are also part of the cast. Lee’s Liv Cummins has a role both in front of the camera (as a suburban mother) and behind it, as president of Columbia Arts Team, a nonprofit performing arts company that is co-producing the project.

Sandy plans to launch the film with a series of screenings in Pittsfield, Great Barrington, Hudson, Albany and New York this fall. He also plans to organize a screening in Los Angeles, and in Europe. He will enter the finished product in a number of film festivals.