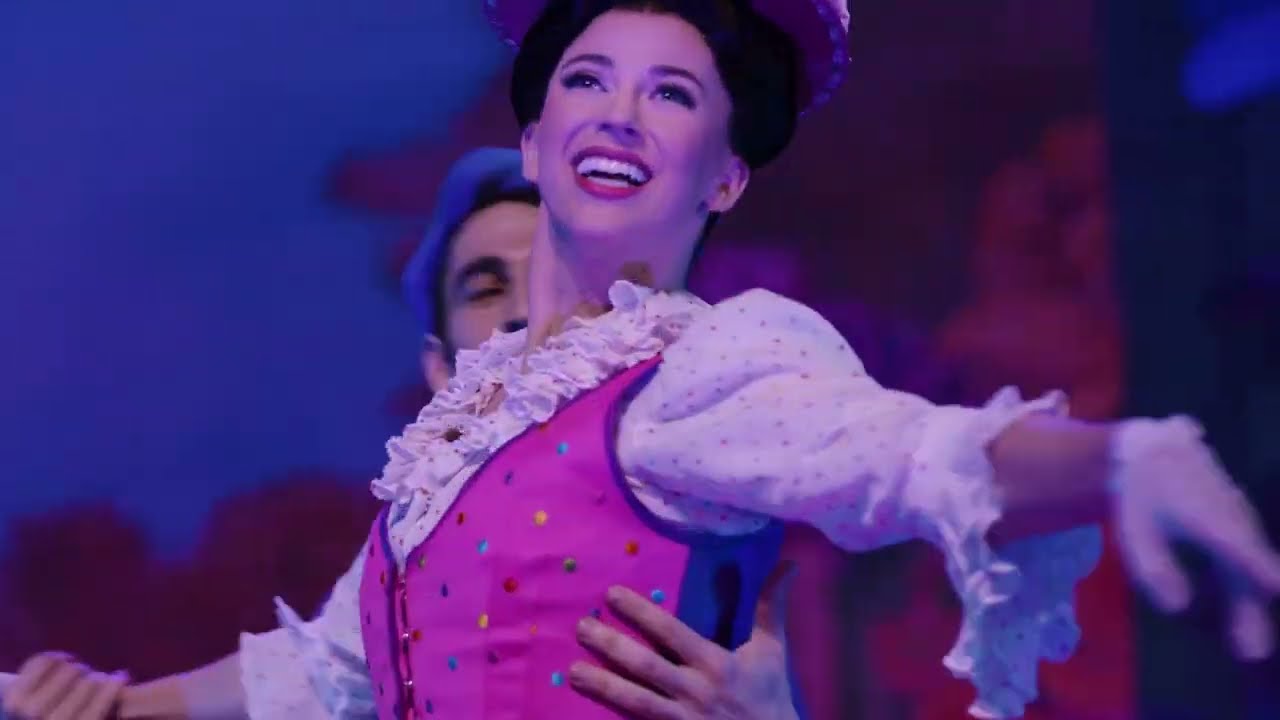 Spit Spot! Mary Poppins the Musical will be heading to QPAC, Brisbane in October 2022 for a limited season

With the last weeks of Mary Poppins currently performing at the Sydney Lyric Theatre, where will the next beloved musical journey be? Well, the winds will soon be blowing north, with Australian producers Disney Theatrical Productions Australia, Michael Cassel Group and Cameron Mackintosh confirming that Mary Poppins the Musical will be performed at the Queensland Performing Arts Center (QPAC) from October 22, 2022 for a strictly limited season. How limited? Well according to the indications of the QPAC site, it will take place beyond December 10, 2022 according to the price lists.

The stage adaptation of Mary Poppins was co-created by Cameron Mackintosh, with book by Julian Fellowes, and original music and lyrics by Richard M. Sherman and Robert B. Sherman. Much like all Disney films for the stage adaptations, while certainly retaining much of the charm we grew up watching, Mary Poppins the Musical features new storylines and I would say has a wider appeal to teens and adults than their source material.

The new Australian cast of Mary Poppins the Musical features Stefanie Jones in the lead role and Jack Chambers as the adorable Bert. Although subject to change between Sydney and Brisbane, other cast members include Tom Wren as George Banks, Lucy Maunder as Winifred Banks, Nancye Hayes as Bird Woman and presumably a cast of young children premises to take on the roles of Jane and Michael Banks. .

Presale of tickets for the QPAC season will begin on Monday, August 1, 2022 at 10:00 a.m., with general public sales beginning a week later on Monday, August 8, 2022 at 9:00 a.m. Prices will be set between $59.90 and $189.90, with higher prices indicating better seat locations, more popular sessions, and/or other details. Separate rates will be available for schools and groups of more than 10 people.