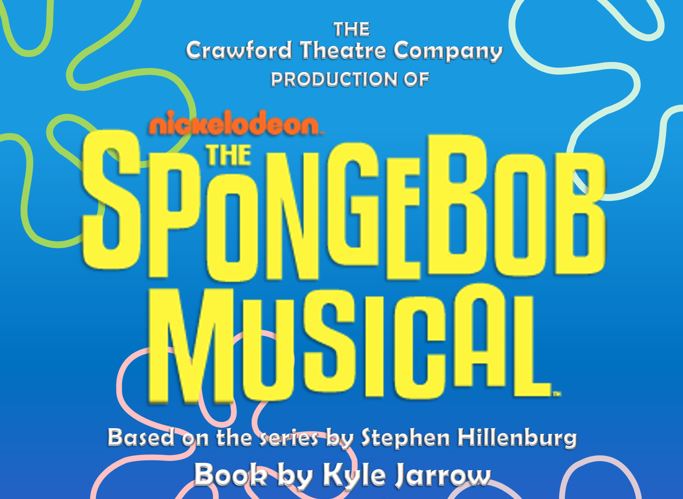 BUCYRUS—The critically acclaimed, award-winning SPONGEBOB MUSICAL declared “BRILLIANT!” by The New York Times, will have its Crawford County premiere at the Wynford Community Center at 7:30 p.m. on August 12 and 13 and 2:30 p.m. on August 14 presented by the Crawford Theater Company.

“SpongeBob and friends go from TV to stage in a blockbuster Broadway event featuring original music from superstars transcending genre and audience,” said Betsy Gerhart, director of the Crawford Theater Company. “Appealing to all ages, alongside its message of inclusivity, this show is the perfect choice to bring family and friends.”

THE MUSIC OF SPONGEBOB