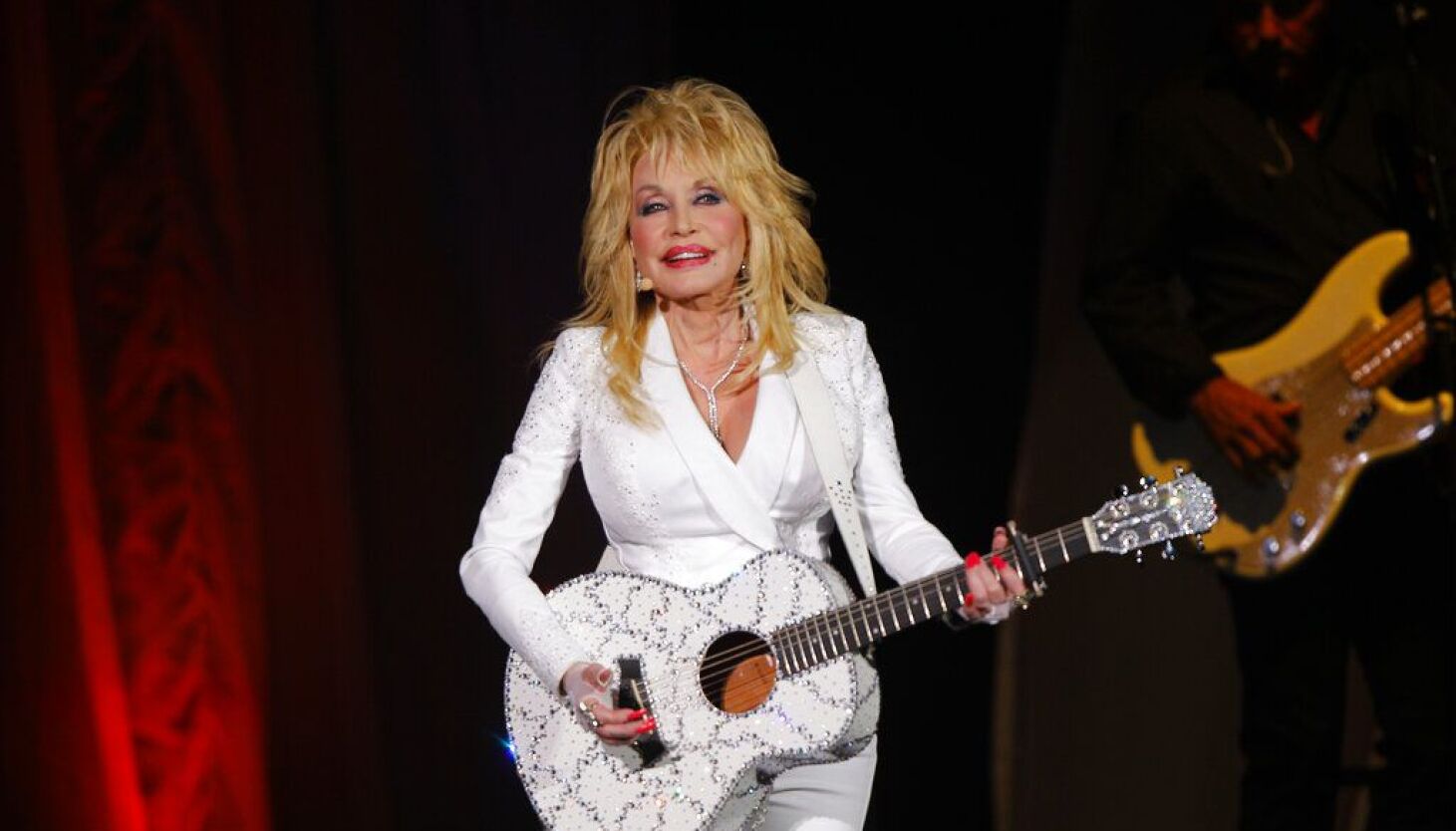 What is the musical Dolly Parton Taco Bell about?

“Mexican Pizza: The Musical” is “based on the true story of the internet going crazy,” according to the script Parton recently shared in an Instagram post announcing the project.

Ever since Taco Bell removed Mexican pizza from its menu two years ago, fans have been clamoring for the item to make a big comeback. Rapper Doja Cat wrote a tribute to the popular menu item which has 8.4 million likes on TikTok. A petition started by Taco Bell fan Krish Jagirdar, which garnered more than 170,000 signatures, was also a key factor in the return of Mexican pizza, the Deseret News reported.

Parton also expressed her love for Mexican pizza — and Taco Bell in general. Earlier this year, the country star told Insider that Taco Bell is her go-to when she’s craving tacos.

“I love soft-shell tacos,” she said. “I like the others, but they crumble so much, especially if you ride. So I always get a Taco Supreme, with the sour cream and all that, in the soft shell. I like this.”

Last month, TikTok star Victor Kunda shared a video imagining what a Mexican Pizza musical inspired by Doja Cat’s song would look like. And now that vision is coming to fruition.

When will ‘Mexican Pizza: The Musical’ be released?

“Mexican Pizza: The Musical” will premiere on Taco Bell’s TikTok on May 26 at 6 p.m. MDT, USA Today reported.

The production stars Doja Cat, Kunda and Parton, in addition to other guests, according to Entertainment Weekly. The musical’s score comes from Grammy-winning duo Abigail Barlow and Emily Bear, and Hannah Friedman, who was a consulting producer and screenwriter for the new “Obi-Wan Kenobi” series, wrote the screenplay.

The musical comes a week after Mexican pizza returned to the Taco Bell menu – although members of the chain’s loyalty program can order it starting May 17, the Deseret News reported.