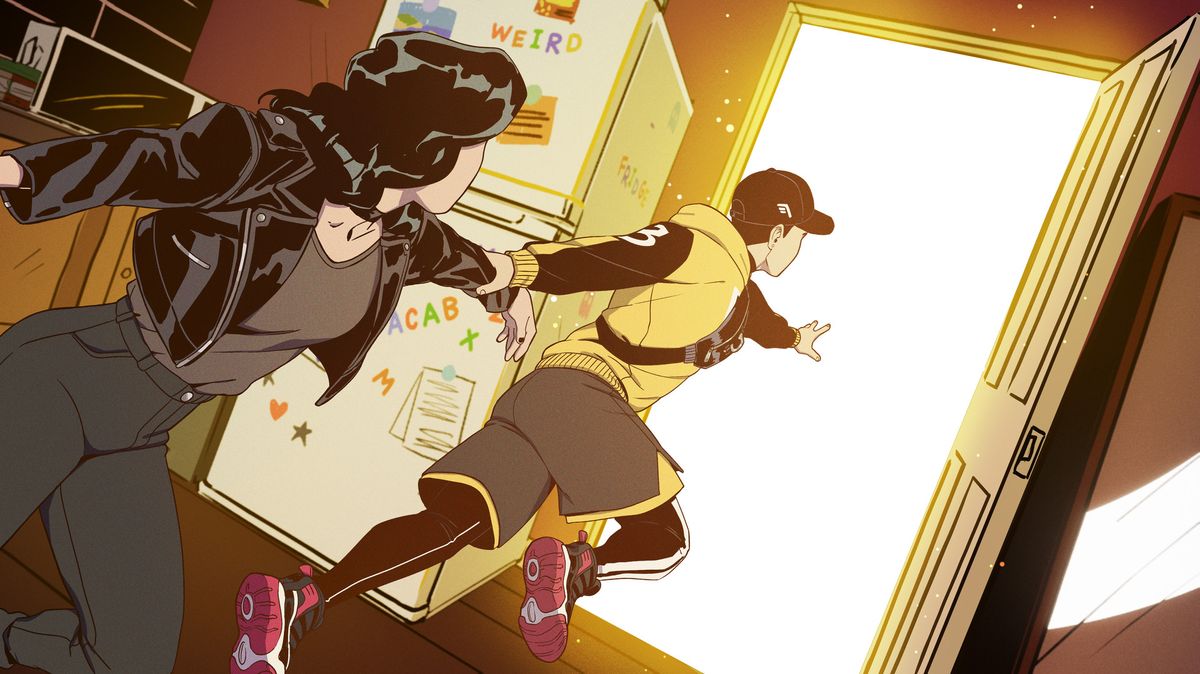 Summerfall Studios was announced in September 2019, founded by Gaider and CEO Liam Esler, a game developer with credits to Baldur’s Gate and Pillars of Eternity. The studio’s first game has actually been in development for over two years and was previously titled Chorus: A Musical Adventure. It’s unclear how much the project has changed since we saw the first trailer for Chorus in October 2019, but the art direction and musical themes at the very least have been kept with the title change.

There’s no release date yet for Stray Gods, but you can now add the game to Steam. “Stray Gods is an irreverent and heartfelt reimagining of Greek mythology combining what we love about contemporary musical theater (think Buffy: Once More With Feeling, Hadestown and Wicked) with video games where character and story take center stage. powerhouse (think Dream Daddy, Life Is Strange, and Dragon Age),” reads a bit on the game’s Steam page.

The story takes place in a modern fantasy world where Greek gods mingle with normal 21st century people. You play Grace, who mysteriously acquires the power of a muse, which in Greek mythology refers to one of the nine daughters of Zeus in charge of literature, art and science.

We haven’t seen gameplay yet, but we know you’ll make a lot of choices that affect the story, which is told through original musical numbers composed by Grammy-nominated musician Austin Wintory (Journey, Banner Saga), Scott Edgar, Steven Gates and Simon Hall of Tripod, and Jess Cerro (Montaigne).

For everything new on the horizon, follow our comprehensive guide to new games of 2022.