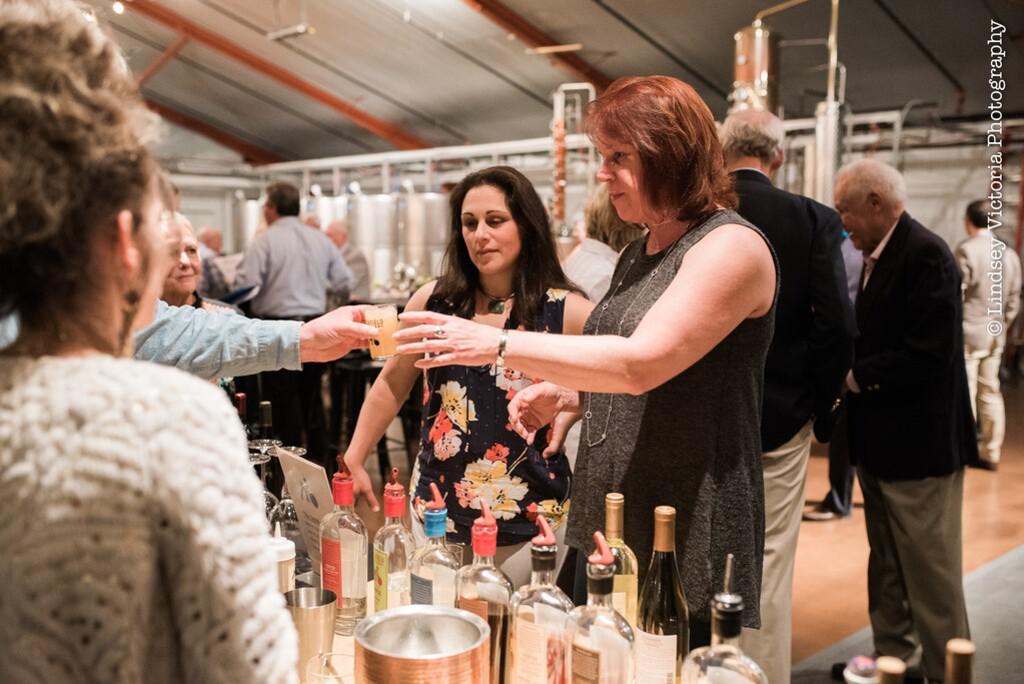 The Litchfield Jazz Festival orchestrates a musical weekend in Washington

WASHINGTON — The city will soon be buzzing with the sounds of jazz music thanks to the return of a summertime tradition — the 27th Litchfield Jazz Festival, July 29-July 31.

The festival kicks off July 29 with an opening gala at the Thomas S. Perakos Arts and Community Center at the Frederick Gunn School in Washington, followed by a performance by singer Samara Joy and the Pasquale Grasso Quartet later that evening.

On July 30, the festival will feature drummer Anton Kot as he leads the Litchfield Jazz Camp Faculty Quartet in a performance.

In addition to performances, the festival will continue its tradition of Artist Talks in the afternoon.

On July 31, the festival will host a New Orleans-style Sunday brunch in the garden of the Frederick Gunn School, featuring performances by saxophonist Albert Rivera All Stars and singer Nicole Zuraitis.

Having founded Litchfield Performing Arts in her living room 41 years ago, Vita West Muir, artistic and executive director of the nonprofit, said she had focused on classical music for 20 years.

As the nonprofit neared the end of its classical music period, Muir said its audience was dying.

“It’s not that their interest was dying — they were literally dying,” Muir clarified.

Although Muir said she and staff at the nonprofit saw this coming, Muir said she decided something had to happen to grow her audience and started thinking about it. alternatives.

As well as varying the types of programs offered by Litchfield Jazz, she said she started experimenting with jazz. With financial assistance from the Partnerships for a Stronger Community grant program – which has since closed, and a faculty and director interested in jazz, Litchfield Performing Arts launched the Litchfield Jazz Festival in 1996 and the year-long Litchfield Jazz Camp later.

Hosted on the Frederick Gunn School campus at 22 Kirby Road in Washington, Litchfield Jazz Camp now welcomes between 70 and 150 residential and day students each week for one- to four-week sessions as part of a program non-competitive, according to the camp’s website.

The Litchfield Jazz Festival takes place each summer at the end of the camp’s four-week session.

When she started scheduling the camp and festival, Muir said it started as a sampler of Whitman performers. Today, she compares the program to the Energizer Bunny – “It just keeps going” – and to herself as the “Chief Bunny”.

Through the Litchfield Jazz Festival, she said, she has “always tried to bring the jazz camp together better…so that people understand it’s an organic whole and to make the logistics a lot more plausible for students to participate in this event. ”

This year the Litchfield Jazz Camp started the first week of July and will continue the last week of the month.

At the gala, Muir said the most talented students from the fourth week of jazz camp will entertain festival guests to help raise funds for the scholarships.

“We have a very strong scholarship program,” Muir said. “We are in our 26th year and we have never turned away a student in need.”

“I’m excited about everything,” Muir said of this year’s festival. “I am delighted to use this new facility. I hope people will accept the idea of ​​being in an establishment and it’s just remarkable, it’s a real gift. I’m delighted to see the students playing, I’m delighted to see people I’ve known for years come and do their wonderful work.

For more information and tickets for the Litchfield Jazz Festival, visit www.litchfieldjazzfest.com.