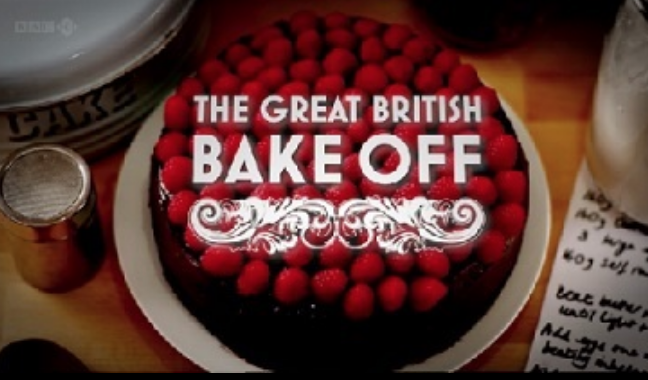 The musical is gearing up for its theatrical debut – Deadline

The creators of the worldwide television hit The Great British Bake Off hope their magic touch will be passed on to live audiences when ‘Bake Off: The Musical’ makes its theatrical debut next week in Cheltenham, South West England.

The friendly but fiercely competitive baking competition has been one of the great success stories of British television over the past decade. Since its debut on BBC Two in 2010, it has sold worldwide, spawning releases in 35 countries and multiple spin-offs. Its creators Love Productions sold the show to Channel 4 in 2016, pocketing £25m and bringing the broadcaster a huge following.

Now Love have recruited screenwriters Jake Brunger and Pippa Cleary to bring the show to life on stage – the pair previously worked on the West End version of The diary of Adrian Mole at age 13 ¾.

Audiences will recognize familiar elements of the show. The television’s distinctive theme music occasionally features in the score, and the set includes the distinctive pastel pews from inside the show’s famous tent.

Characters will also include familiar tropes: from the technical wizardry of a competitor to a young baker determined to challenge tradition.

Director Rachel Kavanaugh said The temperature that several of the stories were inspired by real-life stories of contestants finding confidence through their cooking.

She said: “People sometimes cook for deep reasons and sometimes for practical reasons. One character on the show cooks because she has 17 grandchildren, and others cook for reasons more related to loss or something missing in their lives. Baking is also a generous thing to do, and you do it for other people. We explore how you build relationships through baking.