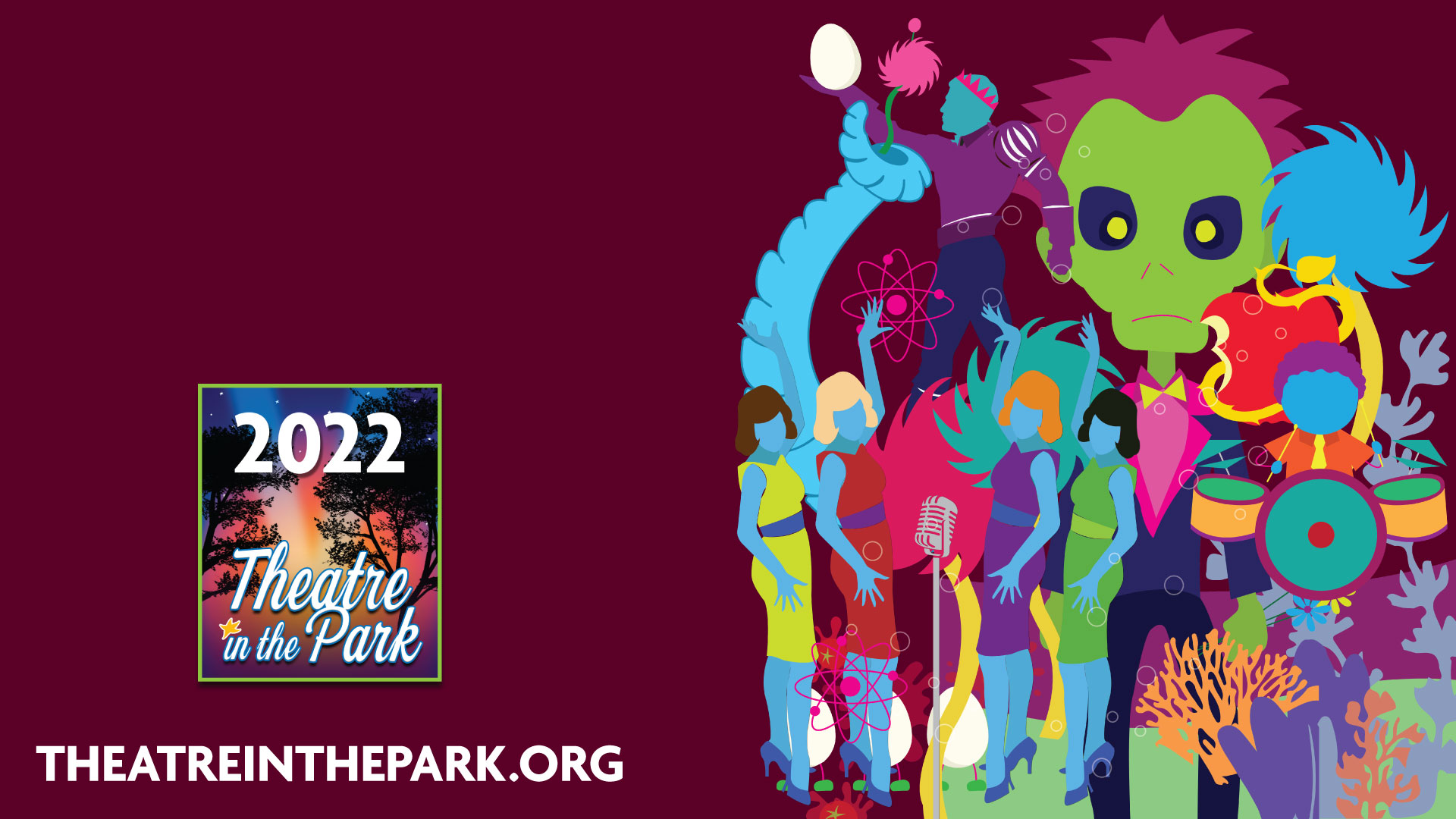 The Musical,” kicks off Theater in the Park’s 2022 outdoor season

A Renaissance musical farce and story of beloved Disney heroes and royalty in the realm of Auradon kicks off the Theater in the Park’s 53rd outdoor season at Shawnee Mission Park in June.

Also in June, the first two films of the 2022 Movies in the Park program, “Sing 2” and “LUCA”, will be presented on the outside stage of the TIP. This year, a total of 11 family movies will be screened at three locations and admission is free, thanks to support from Johnson County’s Parks & Recreation Foundation, Arvest Bank and JE Dunn.

Please note that the Renner Road Bridge over Interstate 435 has been demolished and will not reopen in time for TIP’s 2022 outdoor season. This means patrons will need to access the theater by getting off at 87 off I-435and Exit St. and continue west to Renner Road and north to the theater. The other option is to get off at the Midland Drive exit, continue east to Lackman Road, south to 79andSt., and west to Renner.

Set in the 1590s, “Something Rotten” tells the story of brothers Nick and Nigel Bottom who are desperate to write a hit play but are stuck in the shadow of that Renaissance rock star known as “The Bard”. When a local diviner predicts that the future of theater lies in singing, dancing and acting all at once, Nick and Nigel set about writing the world’s first ever musical. But amid the outrageous excitement of opening night, the Bottom Brothers realize that reaching the top means being true to themselves and all that jazz.

This show will last approximately 2.5 hours with a 15 minute intermission. 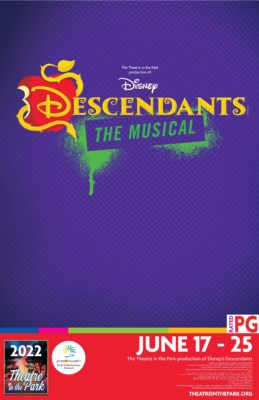 Based on the popular Disney Channel Original Movies, Disney’s “Descendants: The Musical” is an all-new musical featuring beloved characters and hit songs from the movies. It’s today, and in the realm of Auradon, all of Disney’s beloved heroes and royalty live happily ever after, safe from the terrifying villains and troublesome sidekicks they’ve banished to the world. magicless island of the Lost. That is until Ben, the benevolent teenage son of Belle and King Adam (The Beast), offers a chance at redemption to the disruptive offspring of the most diabolical villains. Mal, Evie, Jay and Carlos – the children of Maleficent, the Evil Queen, Cruella De Vil and Jafar – are welcomed to Auradon Prep to go to school with the children of their parents’ sworn enemies. Now entering a completely alien world and way of life, the four evil kids have a tough choice to make: should they follow in their parents’ evil footsteps or learn to be good?

This show will last approximately 110 minutes with a 20 minute intermission.

Much more information about the theater and this year’s productions can be found on The Theater in the Park website, theatreinthepark.org.

For outdoor productions, doors open at 7:30 p.m. and shows begin at 8:30 p.m. General admission is $10 for adults, $6 for youths four to ten, plus tax, and free for children three and under, but tickets are still required. Tickets can be purchased at the box office or online. “Anytime Tickets” available through either method of ticket purchase are not specific to any particular party or show and can be printed at home and scanned at the door. A limited number of reserved outdoor seating tickets are also available for each performance at a cost of $20 each.

In 2022, Thrifty Thursdays continue when a 20% discount is offered on Thursday evening performances. That makes adult tickets $8 and child tickets $4.80, plus tax. Discounted tickets must be purchased at the box office for the specific show.

Visitors to TIP this summer will also be able to see a temporary public art installation called “Symbiosis” by Matthew Dehaemers of Shawnee. A tree due to be removed from a JCPRD park has been repurposed in this new artwork. The term symbiosis is described as the interaction between two different organisms living in close physical association, usually to the benefit of both. Fascinated by this relationship and inspired by the prairie, Dehaemers’ aim for “Symbiosis” is to highlight “the importance of the role of humanity in its symbiotic relationship with the complex and magical micro-world beneath its feet”. This facility is located near the southern entrance to the theater bowl. Click on here to learn more about Dehaemers’ work.

Also returning is Movies in the Park, a program that lets attendees see popular movies on an outdoor screen in a park.

The Theater in the Park outdoor location is north of the main entrance to Shawnee Mission Park at 7710 Renner Road in Shawnee. Meadowbrook Park is located at 9101 Nall Ave., Prairie Village. Heritage Park is located at 16050 Pflumm Road, Olathe.

Sponsorships for specific shows are always available, and you can find out more by calling Erika Seward (913) 826-3448 or [email protected]