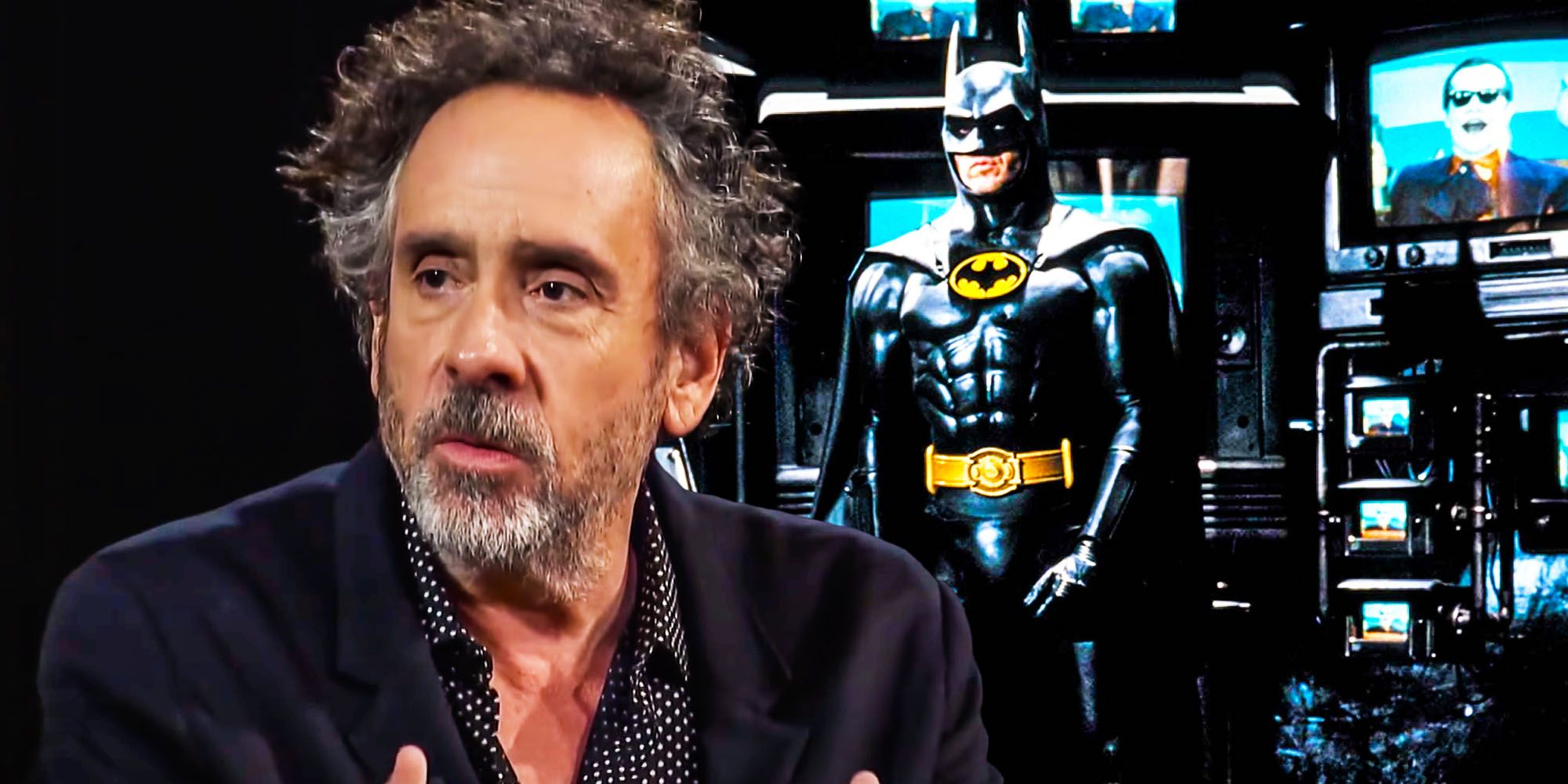 The musical (listen to the demos)

In the early 2000s, Tim Burton was attached to Batman: The Musical; here’s why it was canceled and all the song demos created for the show.

Tim Burton was once attached to Batman: The Musical, which would have adapted his two Caped Crusader movies – here’s why it didn’t happen and all the song demos. Burton’s Batman ’89 took a few liberties with character and mythos, including his willingness to kill and the fact that the Joker was the one who murdered his parents. Yet Burton’s rich, gothic vision, Danny Elfman’s evocative score, and performances by Michael Keaton and Jack Nicholson made it the must-have blockbuster of 1989.

Batman ’89 — which almost included Robin — was a landmark of the genre and a sign that the studios’ comic book movies could be goldmines, given the right approach. However, the film was produced in an era before the sequels. Burton had a very stressful time making the original, and it was only with the promise of creative freedom that he was lured in for 1992. Return of Batman. This follow-up is arguably superior to his 1989 film, but its violence and sexuality made it a tough sell. That’s why the studio opted for a more family-friendly approach with 1995’s batman foreverwho replaced Burton with Joel Schumacher.

Burton was also attached to a standalone DC catwoman film, which would have seen Michelle Pfeiffer reprise her role as Return of Batman, but this spin-off did not happen. Another Caped Crusader project that Tim Burton was linked to – and easily one of the weirdest – was the proposed project Batman: The Musicalwhich was put into development in the early 2000s. Following the success of other film-to-music translations like The Lion KingWarner Bros Green Development on Batman: The Musical, a gothic rock opera with songs written by the late great composer Jim Steinman. In musical circles, Steinman is best known for his work on Meat Loaf’s Bat out of hell rock albums and ballads like Bonnie Tyler’s “Total Eclipse Of The Heart.”

Batman: The Musical the story was written by playwright David Ives, with a story that merged elements of Burton Batman ’89 and Return of Batman. This rock opera would have revealed that a young Catwoman would also have witnessed the murder of Bruce’s parents by the Joker, and the story would have revolved around their romance and their fight against the Clown Prince of Crime. For Batman: The Musical, Steinman wrote songs such as “Angels Arise”, “In The Land Of The Pig, The Butcher Is King”, and “Cry To Heaven”, which convey the operatic tone he was aiming for. A big question about Tim Burton Batman: The Musical is whether or not the director was really attached.

Many reports surrounding Batman: The Musical the development claimed that Burton would direct. While he would later rub shoulders with musicals Sweeney Todd (which almost had a darker ending), he is said to dislike the genre either, and years later Batman: The Musical was cancelled, he would have minimized his links with it. Adapting superheroes into musicals is tricky business – like the infamous Spider-Man: Turn Off the Dark proven – though Batman: The Musical never had a chance to impress the public.

Warner Bros. ended production and the reason was never revealed. Batman: The Musical was canceled in 2004, so it’s possible that following a green light given to the reboot of Christopher Nolan’s film batman begins, the studio feared a competing production. They may even have felt the show wasn’t going the way they’d hoped and decided it wasn’t worth the financial risk. by Tim Burton Batman: The Musical it looks like it could have been either genius or total disaster, but his dodgy fans wouldn’t have rushed to see it regardless.

It’s pronounced Paw-rick, not Pad-raig. Now that that’s over, a brief introduction. Padraig has been writing about online cinema since 2012, when a friend asked if he’d like to contribute the occasional review or feature to his site. A part-time hobby quickly turned into a career when he discovered he really enjoyed writing about movies, TV and video games – he even (arguably) had a bit of a knack for it. He’s written words for Den of Geek, Collider, The Irish Times and Screen Rant over the years, and can discuss everything from the MCU – where Hawkeye is clearly the best character – to the most obscure cult b-movie gem, and its hot sockets often require heat resistant gloves to handle. He’s also super modern, so his favorite movies include Jaws, Die Hard, The Thing, Ghostbusters, and Batman. He can be found as i_Padds on Twitter making bad puns.