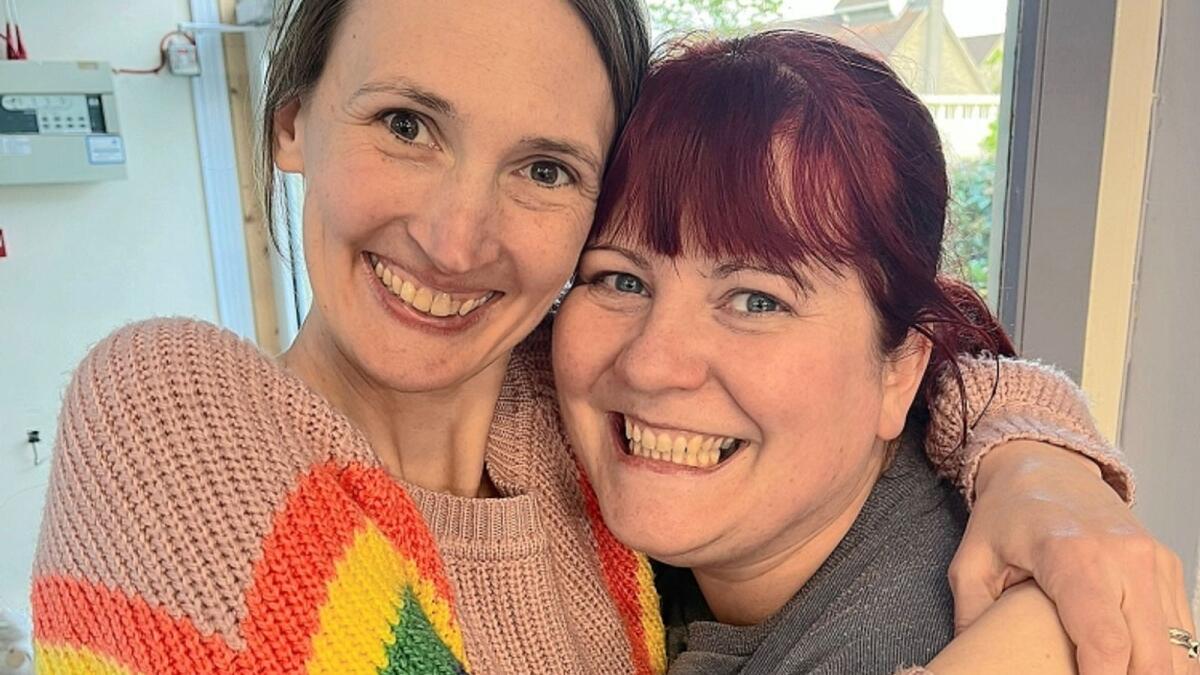 The Musical Society gears up for 120th anniversary production

The countdown has officially begun for the Athlone Musical Society’s 120th anniversary production and excitement is building ahead of the performance of ‘All Shook Up’ over the June bank holiday weekend.

The company was founded in 1902, with shows such as ‘The Mikado’ and ‘The Pirates of Penzance’ in 1907 and 1908. After World War II the company produced and staged musicals every year until in 2020, at which time she directed “Joseph and his amazing Technicolor Dreamcoat”. The show was a huge success, winning four awards at the annual AIMS awards ceremony, including Best Director for Alfie Kilduff and best overall show. From that climax came the start of the pandemic. It was not possible to produce and stage a show in 2021 and the music company said it was so exciting to come back finally on stage and bring a fabulous production to the Dean Crowe Theater this June Bank Holiday weekend.

Speaking about the show, President Joan Larkin said, “We are thrilled to once again be able to stage our production and bring musical theater back to audiences. We have moved on and are asking the people of Athlone to once again support the Society by coming to our show. We couldn’t have done it without our fantastic patrons and sponsors who have continued to give us generous support. The local business community is itself facing significant challenges as a result of the pandemic and their unwavering support is greatly appreciated.

Joan continued: “The society has sadly lost a number of members over the past two years, and we remember them and their contributions to society over the years as we stage the production of this year.”

Each year, AIMS presents an “Unsung Hero” award to an individual who goes above and beyond in their work for their society or who is a long-time committed member of society. Nominees for the “Unsung Hero” award are stalwarts of their societies. The Athlone Musical Society’s 2022 nominee, Olive Martin, is no exception. Olive joined the company in 1979 as a young girl and joined the company’s production chorus “Oklahoma”. It was in society that she met the love of her life Tommy Martin who very sadly passed away in November 2020 and is fondly remembered. Olive is in her 43rd consecutive year with the company, having served in various roles over the years and the company believes she is a worthy recipient of the Unsung Hero award.

“We thank her for her continued commitment to the company and wish her well in her appointment,” Ms. Larkin said.

All Shook Up was first performed by Athlone Musical Society in 2012 and now Elvis has dusted off his blue suede shows and is back in town! All Shook Up takes us to 1955, when – in a small square town in a small square state – rides a guitarist roustabout who changes everything and everyone he meets. It’s a hip-swiveling musical fantasy that will have you jumping out of your blue suede shoes with classics such as “Heartbreak Hotel”, “Jailhouse Rock” and “Don’t Be Cruel”. This light, energetic and upbeat musical is a perfect way to spend a few hours with friends or family.

Joan ends by saying, “We’ve been waiting for this moment for two years. When the curtain goes up on June 3, we can’t wait to see audiences enjoy the results of the months of hard work and preparation that the Athlone Musical Society cast team and committee have put in place. We guarantee they won’t be disappointed!

The production takes place on the June holiday weekend, starting Friday, June 3 at 8 p.m. This year there are two performances in the morning, on Saturday and Sunday June 4 and 5, at 2:30 p.m., which is perfect for families or tourists passing through the city. The final show will take place on Monday, June 6 at 5 p.m. Tickets can be booked through the Dean Crowe Theater Reservations Office on 090 6492129, which opens daily at 10.30am or online at deanrowetheatre.com. Keep an eye on the Athlone Musical Society Facebook and Instagram pages for updates.