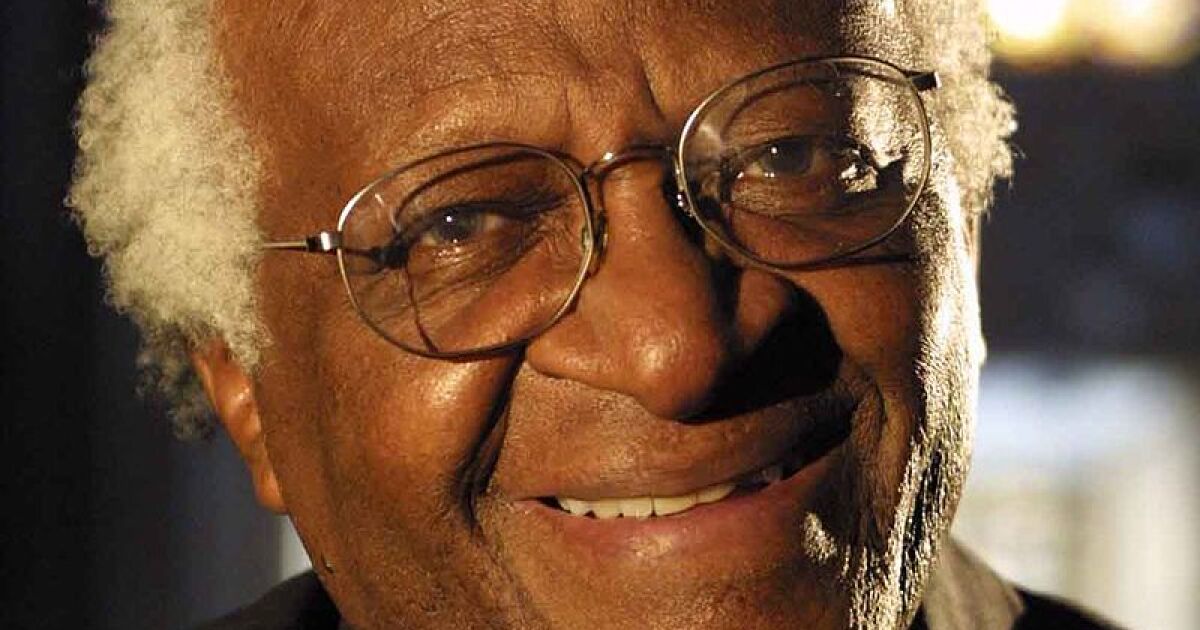 The story of the musical homage to Bishop Desmond Tutu

Davis had only recently returned to the stage after five years of silence. To become the ever-evolving jazz chameleon again, Davis teamed up with 27-year-old bassist and producer Marcus Miller, and they chose a political theme for their project.

Miller remembers that at the time, South Africa was his main concern. He said in an interview in 2012: “All of our eyes were on the fight against apartheid. He wrote the title song, “Tutu”.

“I wrote the song because I was reading about Desmond Tutu and his work, and at the time we mostly only heard about Nelson Mandela,” Miller said. “So I also wanted to highlight Bishop Tutu because my grandfather was also an episcopal bishop. “

South African President PW Botha had made a racist speech the year before and announced a national state of emergency in May 1986. He had ordered airstrikes against African National Congress bases in neighboring African countries.

In the United States, the Congressional Black Caucus has also pledged to expose and dismantle the financial relationship between the United States and apartheid South Africa. They won the Comprehensive Anti-Apartheid Law, which became public law in October 1986.

In the world of music, Paul Simon’s project Graceland was released in the summer of 1986, and it drew the world’s attention to South Africa and its artists.

Tutu was first imagined as a collaboration between Miles Davis and Prince. The two had shared musical ideas for some time and were from the same record company. But Prince found himself caught up in his own career and the project with Davis never came to fruition.

Marcus Miller had worked as a session bassist for Davis on The man with the horn in 1981. Miller is also linked to pianist Wynton Kelly, a mainstay of Davis’ 1960s bands. Miller had made a name for himself in jazz and popular music before, having worked with pianist McCoy Tyner, Luther Vandross, The Temptations and Grover Washington Jr.

The other compositions on Tutu were composed primarily by Miller, including an updated version of Davis’ 1956 “Half Nelson”, which morphed into “Full Nelson,” a tribute to Nelson Mandela.

Tutu caused controversy among jazz purists for its use of electronics, funk beats, and production values. But that was exactly what Davis needed for his final metamorphosis as a revolutionary musician. Davis reportedly said to Miller, “Thanks, man, you brought me back.” Davis died in 1991.

Singer Cassandra Wilson included a version of “Tutu”, which she renamed “Resurrection Blues”, on her 1999 album Travel miles.

In 2006, guitarist George Benson and vocal magician Al Jarreau released their album “Givin ‘It Up”, which features the song “‘ Long Come Tutu”.

In 2010 Miller returned to the studio to do Revisited tutu, with trumpeter Christian Scott aTunde Adjuah. “Every time Miles played you could hear his whole legacy in there,” Miller said in the 2012 interview. “You’ve heard everything from blues and gospel to Michael Jackson. He felt Scott had a similar style.

Music is not the only way to honor Desmond Tutu. During his life of speaking and writing, he left many instructions to improve your life and the world we all share:

“The differences are not intended to separate, to alienate. We are different precisely to fulfill our need for each other.

“Do your little good where you are; it’s those little pieces of well put together that overwhelm the world.