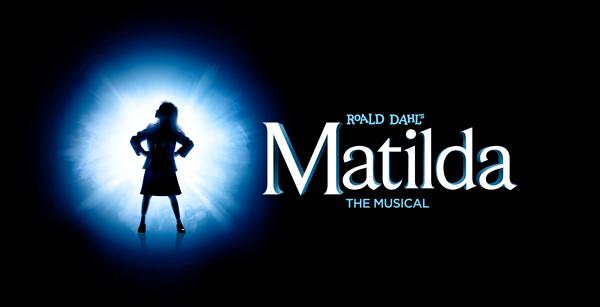 The Torrington Theater will stage ‘Matilda the Musical’ from July 30 to August 30. 14

TORRINGTON — The stage in the Warner production of “Matilda The Musical” will be played from July 30 to August 14.

Based on the work of Roald Dahl, the Tony Award-winning musical revels in the anarchy of childhood, the power of imagination and the inspiring story of a girl who dreams of a better life. , according to the theater company.

“Matilda is a little girl with amazing wit, intelligence and psychokinetic powers. She is not loved by her cruel parents but impresses her teacher, the very kind Miss Honey,” according to Warner.

During her first term at school, Matilda and Miss Honey have a profound effect on each other’s lives, as Miss Honey begins to not only recognize, but also appreciate Matilda’s extraordinary personality,” according to the theater.

Matilda’s school life isn’t quite smooth, however – the school’s mean headmistress, Miss Trunchbull, hates children and loves to dream up new punishments for those who don’t follow her rules. But Matilda has equal parts courage and intelligence and could be the students’ saving grace.