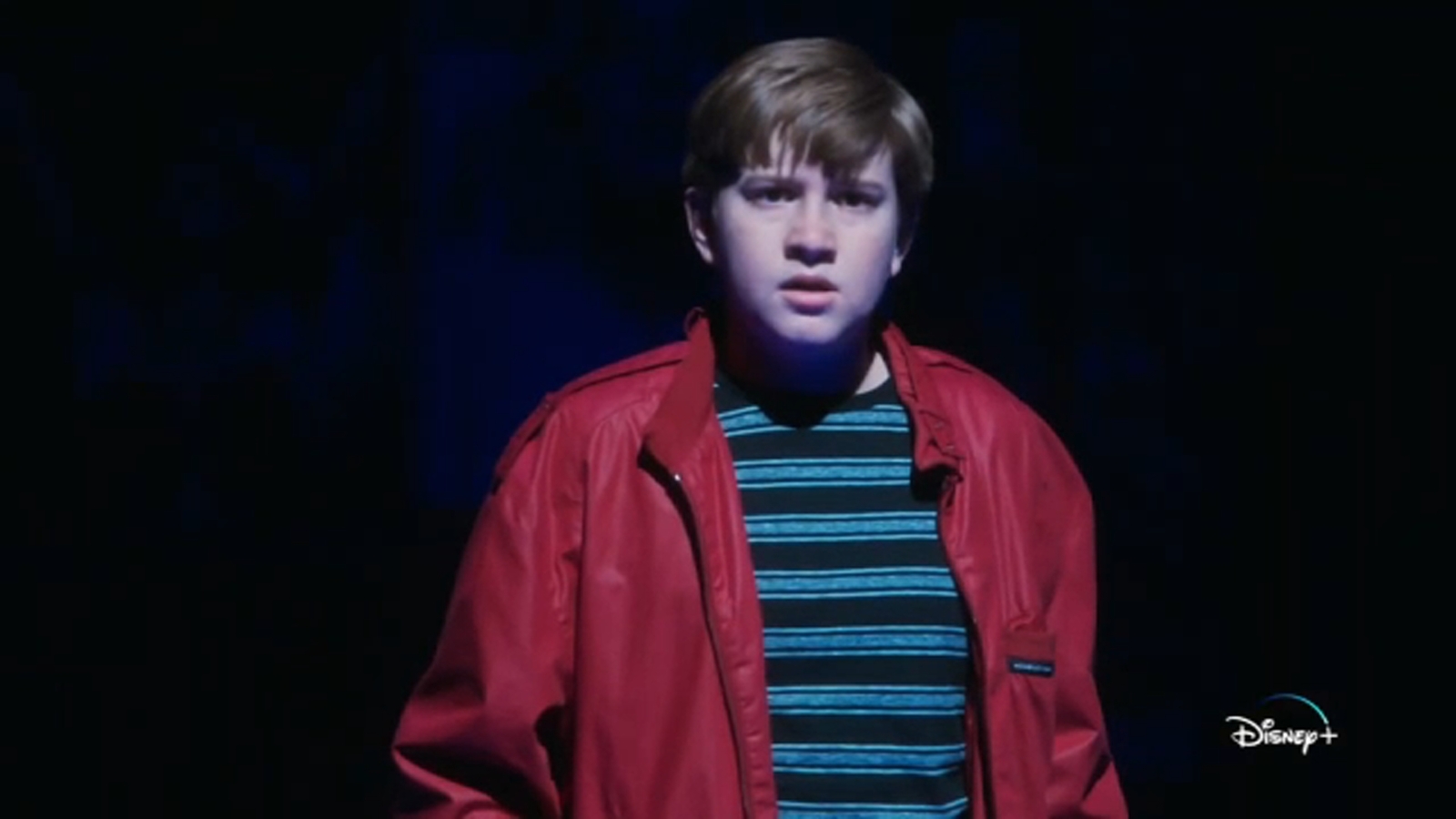 ‘Trevor: The Musical’ on Disney+ continues the movement

By: Michael C. Harris
In: Musical revenue
NEW YORK — What started with an Oscar-winning host film has sparked quite a movement. “Trevor,” told the story of a 13-year-old gay boy who is bullied because of his sexuality and then attempts suicide. The success of the 1994 film inspired the launch of the non-profit Trevor Project which helps LGBTQ+ youth in crisis. Now comes “Trevor: The Musical” on Disney+.

Pride month is the perfect time to watch this show-based movie because it’s heartwarming and moving. It’s a tough subject that isn’t difficult to watch thanks to an enjoyable score and a likeable cast of young teenagers. What makes him special is a young teenager from Texas who drew on his own very real experiences to bring Trevor to life.

For Holden William Hagelberger, appearing in this story of a boy who has a crush on another boy is more than his first big job. During a special screening of the film in a cinema on 42nd Street, I asked him: “Did you experience the misery of college like your character?”

“Yes,” Holden replied. “Throughout school, even in elementary school, I was bullied.”

Growing up just outside of Houston, Hagelberger was tormented by being different, and starring in “Trevor: The Musical” brought back all those bad memories. “We actually had to stop the first run because I was crying so much. Just having all these thoughts in my head and all these dark memories. It was tough for me. It was really tough.”

“For me, it was during 6th grade,” noted Isabel Medina, who later appeared on Broadway in Disney’s “The Lion King.” Sammy Dell, who plays Trevor’s crush, observed that at his school, “people felt insecure, so they came after me.”

The show is set during President Reagan’s first term over 40 years ago, but it still resonates today because so much prejudice against the LGBTQ+ community still exists. Dan Collins, who wrote the screenplay and lyrics for “Trevor: The Musical,” put that into perspective for me. “Sometimes we think a lot of things have changed, and we’ve come a long way and we’ve done that, but I still think a lot of people need a ray of hope and, you know, that message that I hope the series delivers.”

Hagelberger told me he feels stronger about himself and his future now that he’s finished the show. He wants other teens to “accept who they are and not be afraid to be different.” As his character says, “Even if I don’t have muscles, or play football, or don’t have dates, I’m worth something!”

“Trevor: The Musical” is now streaming on Disney+, which is owned by the same parent company as that station.