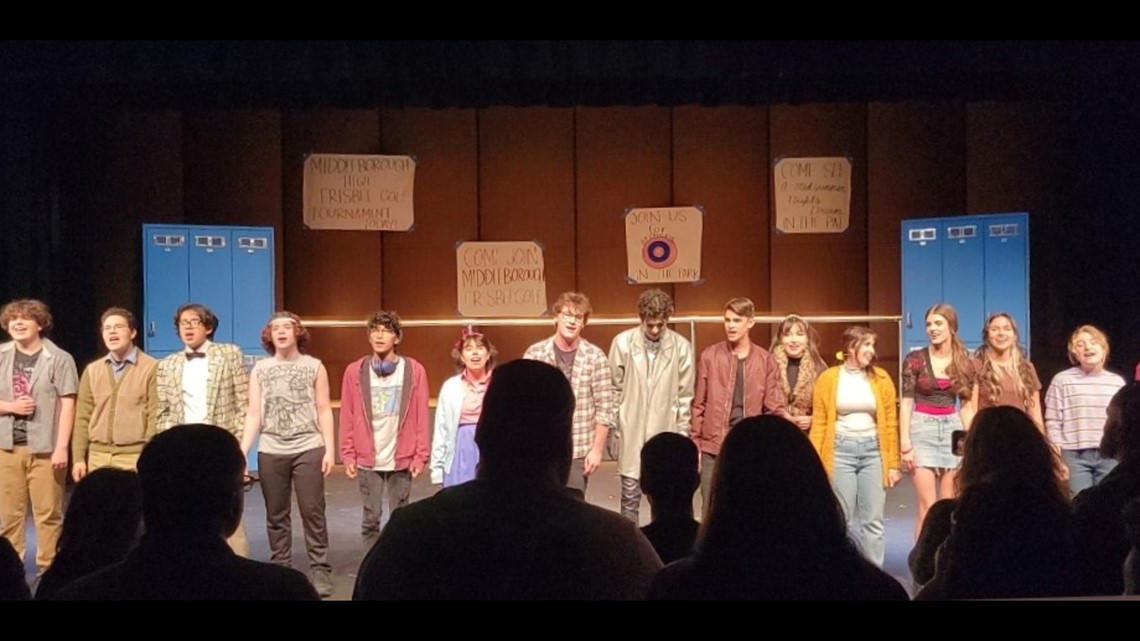 Turlock High School’s principal and site administrator canceled the spring production of “Be More Chill” after a performance.

With original music and lyrics by Joe Iconis, “Be More Chill” is a sci-fi musical set in high school, where the main character struggles to choose between popularity and being himself.

Many cast members and their parents are frustrated that the school did not approve the maturity content before production.

Marie Russell, Turlock Unified School District’s chief communications coordinator, told ABC10 that the piece was selected by the director, but there was no review process with site administration. , which is generally the expected practice for a selection with mature content.

Turlock High School posted a photo on Instagram, with the caption briefly explaining the cancellation and refund process. “We will be reviewing approval protocols for all TUSD performance in the future,” the caption reads.

ABC10 contacted Turlock Unified School District twice for an interview and both times they respectfully declined.

However, Russell told the Modesto Bee that there were “concerns the content was too mature for a general audience that includes all age levels.”

Joe Iconis, who wrote the Broadway musical, shared his thoughts on social media and explained how “appalling” that was when he first heard the news.

Now Iconis is encouraging her followers and others to donate to the school. A statement from its representative, Michael Finkle, reads: “We prefer that people donate to the school’s drama club to make up for lost revenue from production ticket sales so students can continue. to produce more shows in the future.”

How can you help this cancellation @BeMoreChill to @turlockhs situation? Donate to their drama club below! Turlock High School’s drama and speech programs are in desperate need of funds after BMC closed after a performance. If you can, throw them some clams.
🙂💋🐾 pic.twitter.com/YPnsNdGT9Z

2022-04-12
Previous Post: The theater will present the musical “Head over Heels”, from April 21 to 24
Next Post: Athens Theater presents Ragtime, a powerful musical about America