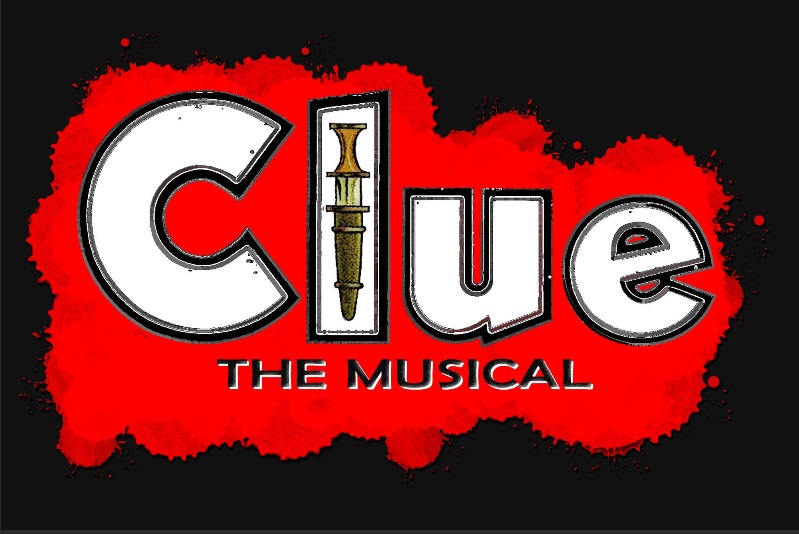 A reminder that there are two performances left for the spring production with the Community Players of Greene County.

“Clue: The Musical” is based on the Parker Brothers board game. The musical is written by Peter DePietro and it’s the story of six characters who are all suspects in a murder scene and the audience tries to figure out who “did it”, with what weapon and in which of the six rooms.

The cast includes: Alicia Sloan as Mrs. Peacock, Bill Monroe as Professor Plum, Alexis Stevens as Miss Scarlet, Tim Pound as Colonel Mustard, Darren Jackson as Mrs. White, Chad Stevens as Mr. Green, Linda Nichols as Detective and David Michael of Ames as Mr. Boddy. For Chad Stevens he was last in a show with the Community Players in 2019 and is thrilled to join the community theater group.

“The last performance we did was ‘Our Town’ and it was really solemn and not really exciting and comedic. I mean that show is just a lot of fun (with) the singing and it’s really comedy and you just go hang out, have fun and have a good time.

Also, before tomorrow’s show, there will be a Staley’s Chicken fundraising dinner with the Jefferson Kiwanis Club. The meal will be served in the high school commons from 11 a.m. to 1 p.m. and tickets are $12 for adults and $8 for students, with proceeds going to Greene County youth programs and projects.

2022-03-12
Previous Post: How to Make a Hit Musical
Next Post: The Dan Le Batard Show Miami’s #1 Musical on Encanto on Apple