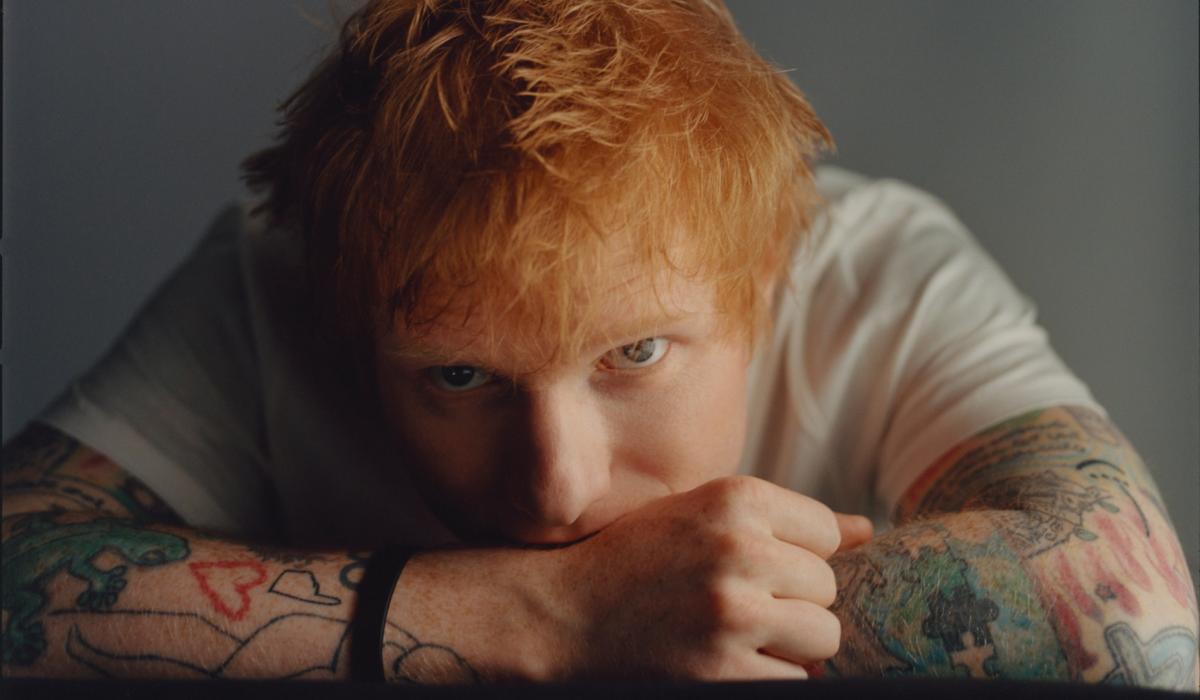 Unique musical festival in view in Thurles this summer

Thurles is gearing up for a new and unique music festival in July which organizers say will bring huge economic benefit to the town centre.

Organizing Committee Chairman, Cllr Jim Ryan says there has been an extremely positive and uplifting feeling since the announcement of this new festival. The Liberty Music Festival is a brand new event and is considered the largest tribute band festival in Ireland.

Cllr Ryan got the idea for a new summer festival for Thurles in January this year when he approached the local District Council asking for their support. He explained that something had to be done to highlight the recent redevelopment of the square and also to help the downtown shopkeepers who had suffered so much during the construction phase of Liberty Square and of course during the Covid pandemic.

“I would like to thank the local district council for their 100% support for this festival, both planning and financial. In particular, Sharon Scully and Thomas Duffy were extremely helpful and cooperative.

“We looked to do something a little different and it was in this spirit that the concept of a Tribute Bands Festival was born. An organizing committee was formed in February, made up of businessmen along the square, and since then a great deal of time and effort has gone into planning a major two-day open-air music festival for Thurles, which will take place in Place de la Liberté on the 9 and July 10. We will have nine tribute bands performing over the weekend performing the songs of bands such as Shania Twain,

U2, Abba, Bon Jovi, The Beatles, Ed Sheeran, Rod Stewart, Oasis and a band from the 1980s. We will also have a funfair all weekend located in the Ulster Bank car park and all the cafes and pubs along the plaza will have outdoor facilities for patrons to comfortably eat and drink while listening to live music.

“The concept of this new festival is to bring an economic benefit to the various businesses of Liberty Square and to please the inhabitants of Thurles who, we hope, will turn out in large numbers to support the festival. The great thing about all of this is that participation is completely free, which was of paramount importance to the organizing committee who appreciate what everyone is going through right now in these difficult financial times for so many people,” said Cllr Ryan.

So get your dancing shoes and singing voice out of the closet for what is sure to be one of the summer highlights not only for Thurles but beyond. The committee deserves a lot of praise for organizing an event that will be the envy of the country. The organizing committee includes Cllr Jim Ryan, Kieran Linnane, Pat Hayes, Liam Hogan, Pat Brennan, Jack Hally and Liam Kennedy.