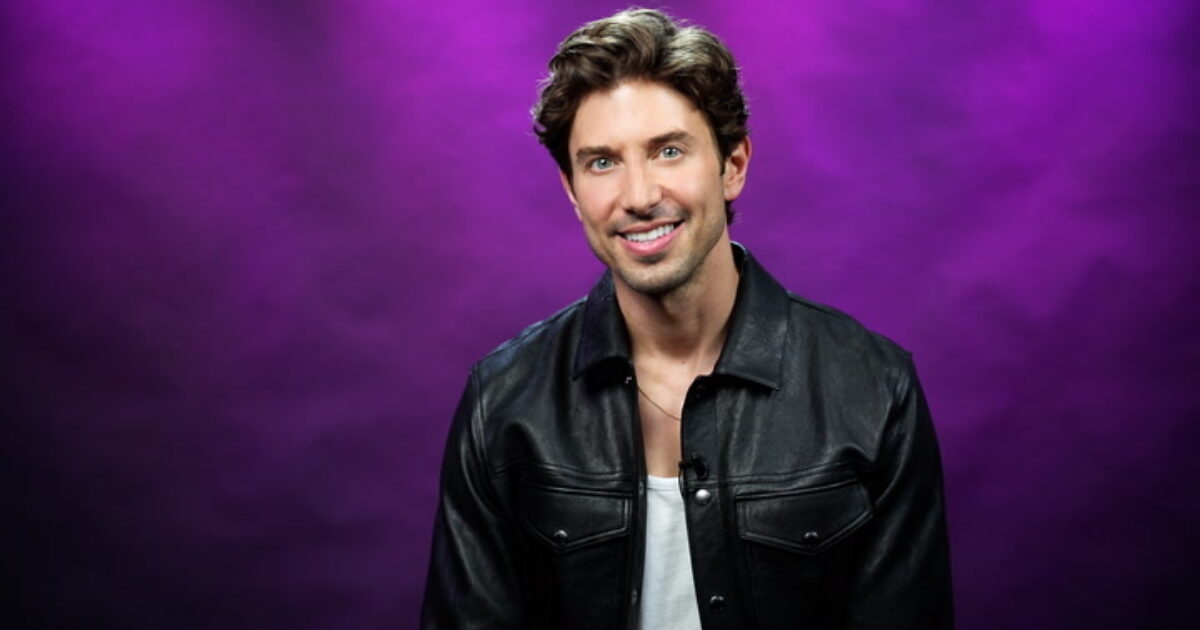 Watch Broadway’s Nick Adams Perform “She’s All That” From Drag: The Musical

The first studio recording of Drag: The Musical was released on May 13 via PEG Records, Killingsworth Recording Company and Craft Recordings/Concord Theatricals. Watch the video above for an exclusive performance of “She’s All That” by one of its stars, Nick Adams.

Alaska Thunderfuck, Lagoona Bloo, Monét X Change and Nick Adams will also perform scenes and songs from the musical in three upcoming workshops at The Bourbon Room in Los Angeles on June 10 and 11.

2022-06-03
Previous Post: APSU Musical Theater Senior Breanna Douglas to Perform in NYC at Theaterlab
Next Post: How to Make an Afrofuturistic Sci-Fi Musical With ‘Neptune Frost’